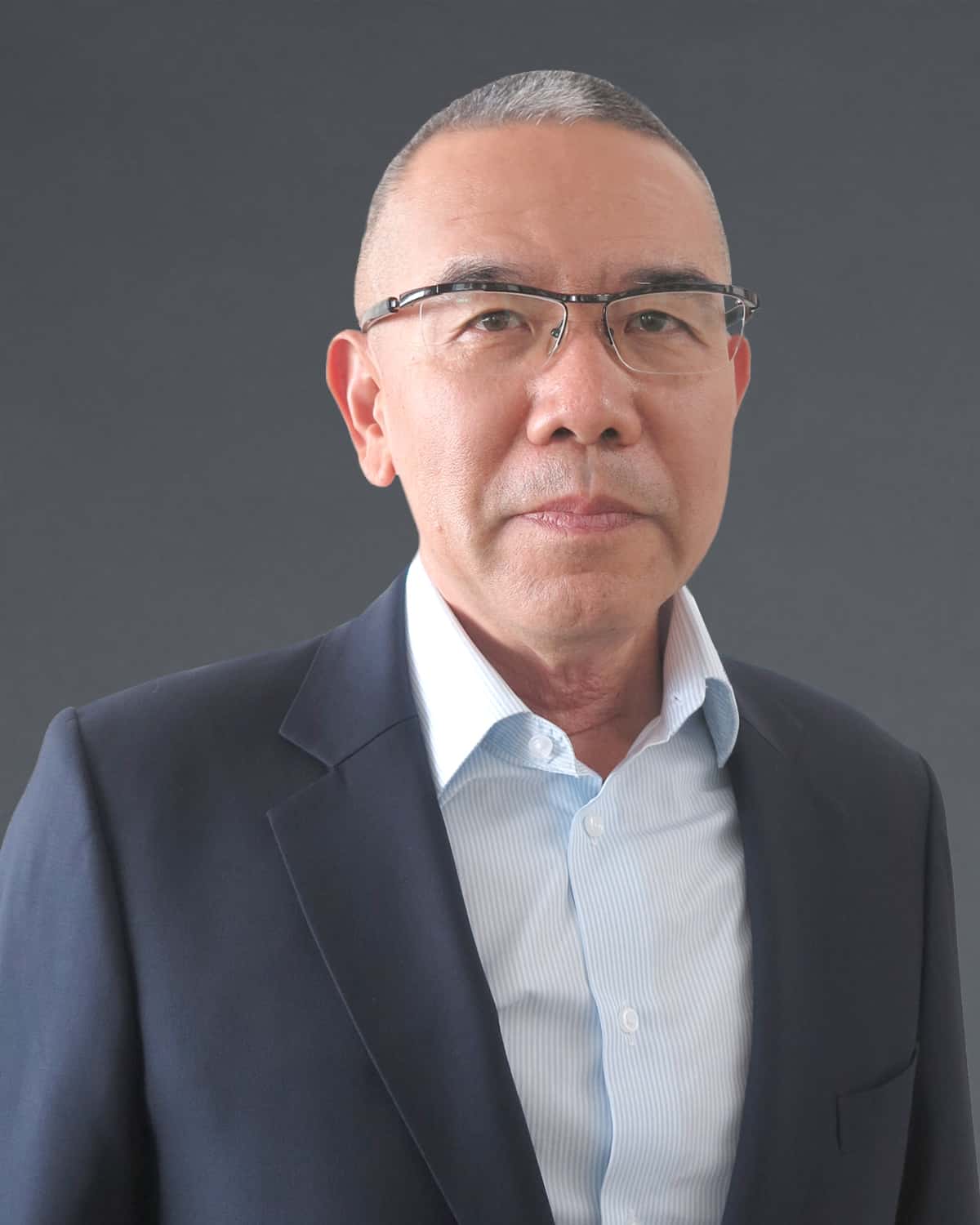 Retired four-star general Krisna Bovornratanaraks advises clients and legal professionals at Tilleke & Gibbins on collaborating with relevant Thai government public agencies. His extensive legal training and experience in the Office of the Permanent Secretary for Defence, Royal Thai Army, judiciary, and other government bodies makes Krisna one of Thailand’s leading authorities on the interpretation and analysis of government, Ministry of Defence, and army directives and regulations.

In addition to his specialty as a government relations advisor, Krisna is highly sought after for his expertise on cybersecurity and attendant legal measures. He is regularly invited to present on the topic and lead training sessions for companies, public sector agencies, and universities both in Thailand and abroad.

Krisna’s broad expertise also extends to government contracts, public sector procurement, and public-private partnerships—especially in relation to the Thai military. He is able to draw on this knowledge to advise clients on proper procedures and approaches for success in entering into and fulfilling obligations with government and military bodies.

Krisna holds a special interest in human rights law, international humanitarian law, and related issues, and served as an advisor to the Ministry of Defence and Ministry of Foreign Affairs on entering into various international agreements and conventions related to human rights law. He has also served extensively on government entities on judicial reform and law enforcement in this context, and continues to work with government bodies on the application of human rights principles in a practical setting. In addition, he has been invited to be a lecturer and thesis examiner on topics such as human rights, rules of engagement and peacetime operations, international law, and operational law at various training institutes and universities, as well as by the Lawyers Council of Thailand and the Thai military.

Krisna holds an LLM in international business legal studies from the University of Exeter, and has undertaken postgraduate certificates and other training courses at the University of San Diego, the University of Bristol, Columbia University, King Prajadhipok’s Institute, and Thailand’s Office of the Judiciary and Office of the Council of State. He spent 39 years as an officer in the Judge Advocate General’s Corps, which is responsible for wide range of issues covering administrative law, government contracting, law of war and international relations, and other areas. Besides his duties as a four-star general, Krisna was previously an associate judge of the Intellectual Property and International Trade Court; a board member of the Thai Government Pension Fund; Director of Military Legislation and Foreign Affairs Division of the Ministry of Defence; Chief of Military Prosecutors; and Deputy Judge Advocate General.

On February 25, Krisna Bovornratanaraks, counsel in the firm’s Bangkok office; Nopparat Lalitkomon, senior associate of the firm’s corporate and commercial group; and Pongpalin Chantrapirom, associate in the firm’s dispute resolution group, offered a webinar titled “The Relation between Cyber Threats and Personal Data Protection: What Thai Businesses Need to Know.” The session was presented in conjunction with Metro System Corporation, Thailand’s Ministry of Digital Economy and Society (MDES), and the National Cyber Security Agency (NCSA). During the presentation, the speakers discussed notable cyber threat cases around the globe, the principles behind Thailand’s Personal Data Protection Act (PDPA), the PDPA’s approach to cyberattack issues, and case studies from European countries. A recording of the webinar (in Thai) is available on the Tilleke & Gibbins YouTube channel. 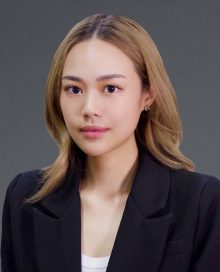 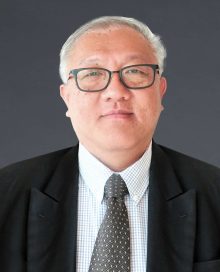 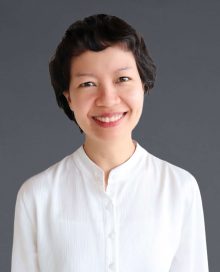 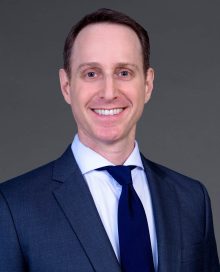 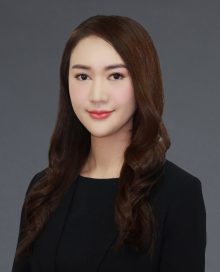