Recently enacted Thai legislation has removed Mitragyna speciosa, commonly known as “kratom,” from the list of controlled narcotics under the Narcotics Act B.E. 2522 (1972), effectively decriminalizing the consumption, production, disposal, import, export, and possession of kratom, for any purpose and in any quantity or form, effective August 24, 2021. The Narcotics Act (No. 8) B.E. 2564 (2021) was published in the Government Gazette on May 26, 2021, and will come into effect 90 days later. This change comes some two years after Thailand allowed the use of cannabis and kratom for medical proposes with the Narcotics Act (No. 7) B.E. 2562 (2019).

Nevertheless, it appears that kratom will still be subject to some level of regulation. On June 1, 2021, the government announced that draft legislation regulating the sale and use of kratom plants was approved by the cabinet. The draft is expected to set licensing requirements for growing, selling, and importing or exporting kratom for industrial use, while also prohibiting the sale of kratom to minors and pregnant or nursing women, and clarifying issues such as labeling, advertising, and selling channels. It is also important to note that the use of kratom for production of food and beverages under the control of the Thai Food and Drug Administration remains prohibited unless the Ministry of Public Health Notification RE: Prohibited List of Plants for Use in Food is amended.

Kratom is a plant indigenous to Southeast Asia which some consider to have potential medicinal applications due to the presence of mitragynine—an alkaloid anecdotally said to boost energy, ease pain, and assist with opiate withdrawal. However, these claims have not been properly studied due to its relative international obscurity and illegality in many of the countries to which it is native. Kratom is an addictive substance and has a risk of dangerous contraindications when consumed with other substances, which has resulted in such prohibition.

In Thailand, restrictions were first implemented under the Kratom Plant Act B.E. 2486 (1943) and kratom was subsequently listed as a Category 5 narcotic in the Narcotics Act B.E. 2522 (1979), effectively prohibiting all consumption, cultivation, trade, and distribution.

The new legislation removes kratom from the Narcotics Act list of prohibited substances on the basis that its consumption is a part of traditional Thai cultural norms, and that it is not categorized as a narcotic in the UN Single Convention on Narcotic Drugs (an absence that is also reflected in the narcotics laws of several other countries, including federal laws in the United States).

The delisting of kratom as a narcotic will, in turn, trigger the rarely-used Section 2 of the Criminal Code, which expunges convictions and ends pending sentences or ongoing punishments stemming from an activity that is subsequently legalized.

The relaxation of restrictions on kratom (and on cannabis) is part of a larger strategic push for legal reform to make the law to reflect current societal conditions and expectations. The Act on Legislative Drafting and Evaluation of Law B.E. 2562 (2019) provides a clear indication of this by calling on government agencies to consider drafts to repeal or amend laws that are no longer necessary, are inconsistent with the current social context, or obstruct livelihoods or occupations, while also ensuring that criminal penalties do not impose too heavy a burden. Moreover, this act authorizes the General Assembly of Supreme Court Justices to exercise its discretion to decide against imposing criminal sanctions or consider lesser punishments than prescribed in the law when it believes that the provision is no longer needed, is inconsistent with the present social context, or hinders livelihoods or occupations. It is likely that this push for modernization will result in further legislative changes across a broad scope of legal measures in the future.

Tilleke & Gibbins will continue to monitor this development, and similar developments in future, and we keep you updated as the situation developments. For any queries about regulatory or contentious matters relating to kratom in Thailand, please contact the firm’s Bangkok office on [email protected]. 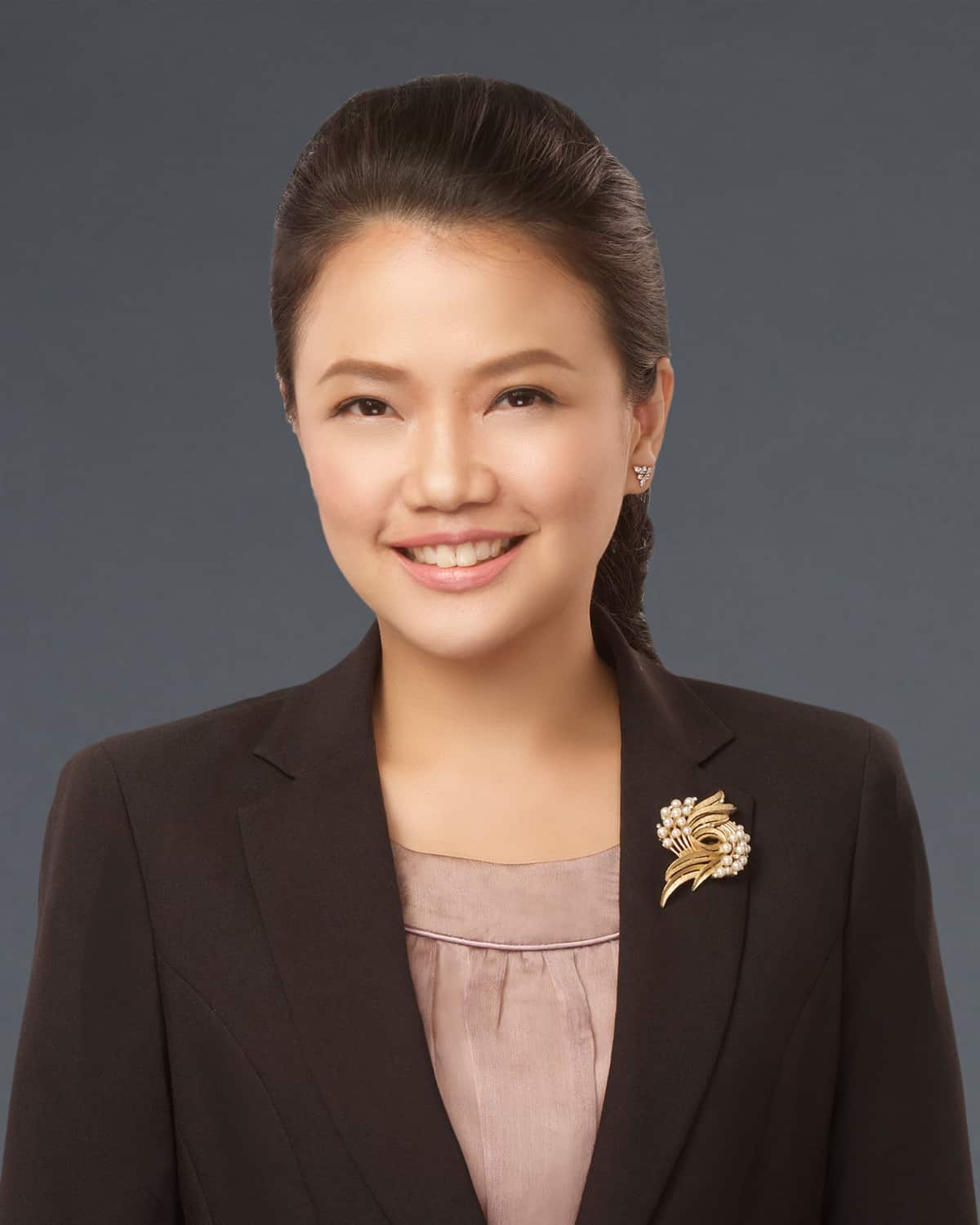