Vietnam has been an attractive destination for foreign workers in recent years. According to the Ministry of Labor, Invalids, and Social Affairs, a state authority managing labor-related matters, 91,200 foreigners worked in Vietnam at the end of July 2019. By March 18, 2020, the number increased to 94,000. Although these numbers are still low if compared with some other ASEAN countries, they show the growing trend of foreigners moving to Vietnam for work and living. Further, as a result of the trade conflict between the U.S. and China and Vietnam’s success during the COVID-19 pandemic, many foreign investors have shifted or intend to move their investments into Vietnam. This rise in investment will bring about a further increase in the number of foreign workers.

Foreign investors and expatriates should be aware of the notable new points of Decree 152 below.

Generally, a foreigner working in Vietnam is required to obtain a work permit prior to the commencement of work, except in exempted cases. Decree 152 retains substantially the same exemptions stipulated under Decree 11, but adds the following two new categories of foreign employees who are exempt from work permit requirements:

It is worth noting, however, that even if an expatriate falls under one of the statutory cases of work permit exemption, it does not mean he/she can freely work without satisfying any local procedures. In fact, the expatriate and his/her employer are still legally required to notify the local labor authority of the exemption.

Before hiring an expatriate to work in Vietnam, an employer is generally required to formulate and submit to the local labor authority, for its approval, a “labor usage plan” explaining the demand for the use of foreign labor. However, under Decree 152, this requirement is exempted for the following cases: 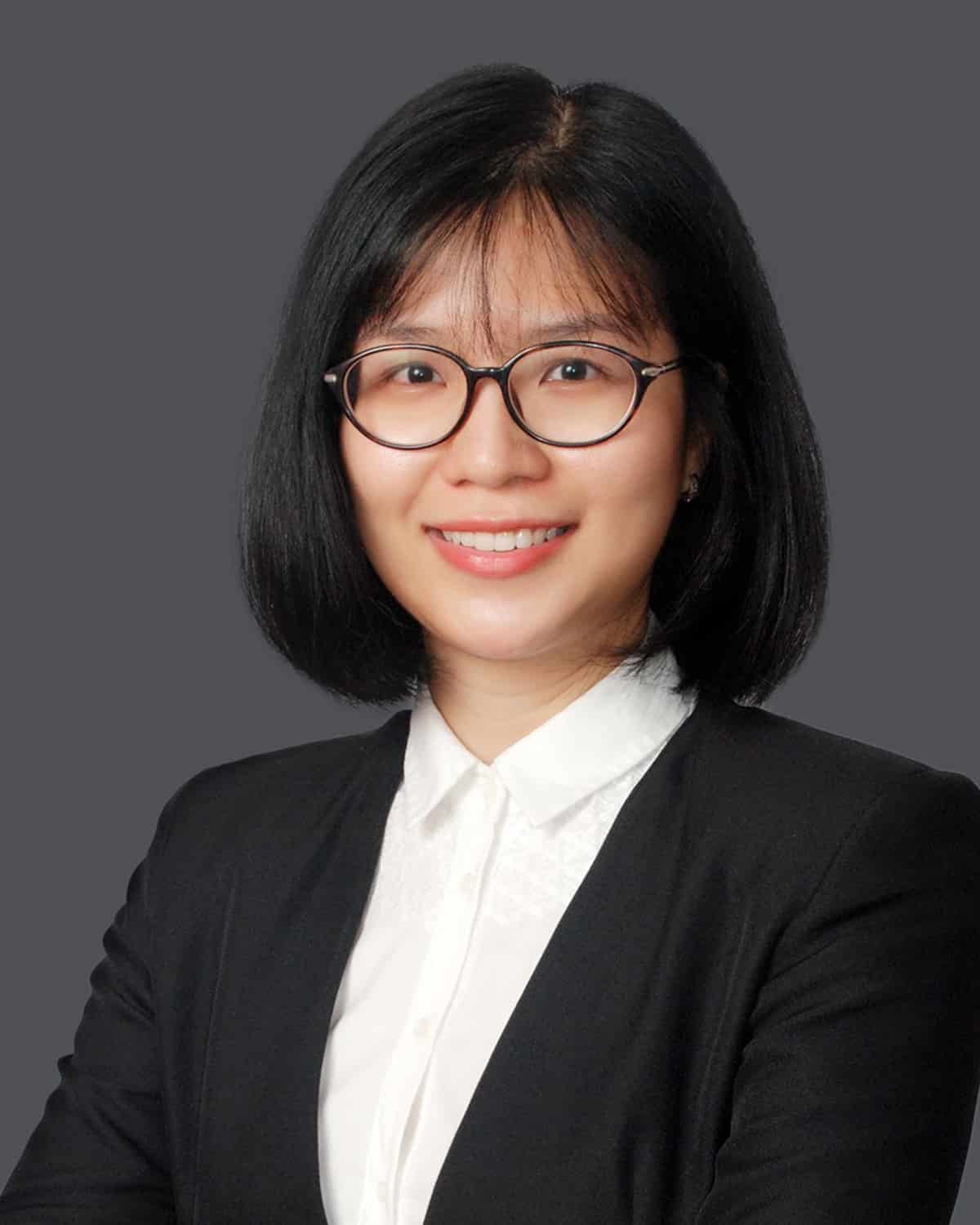 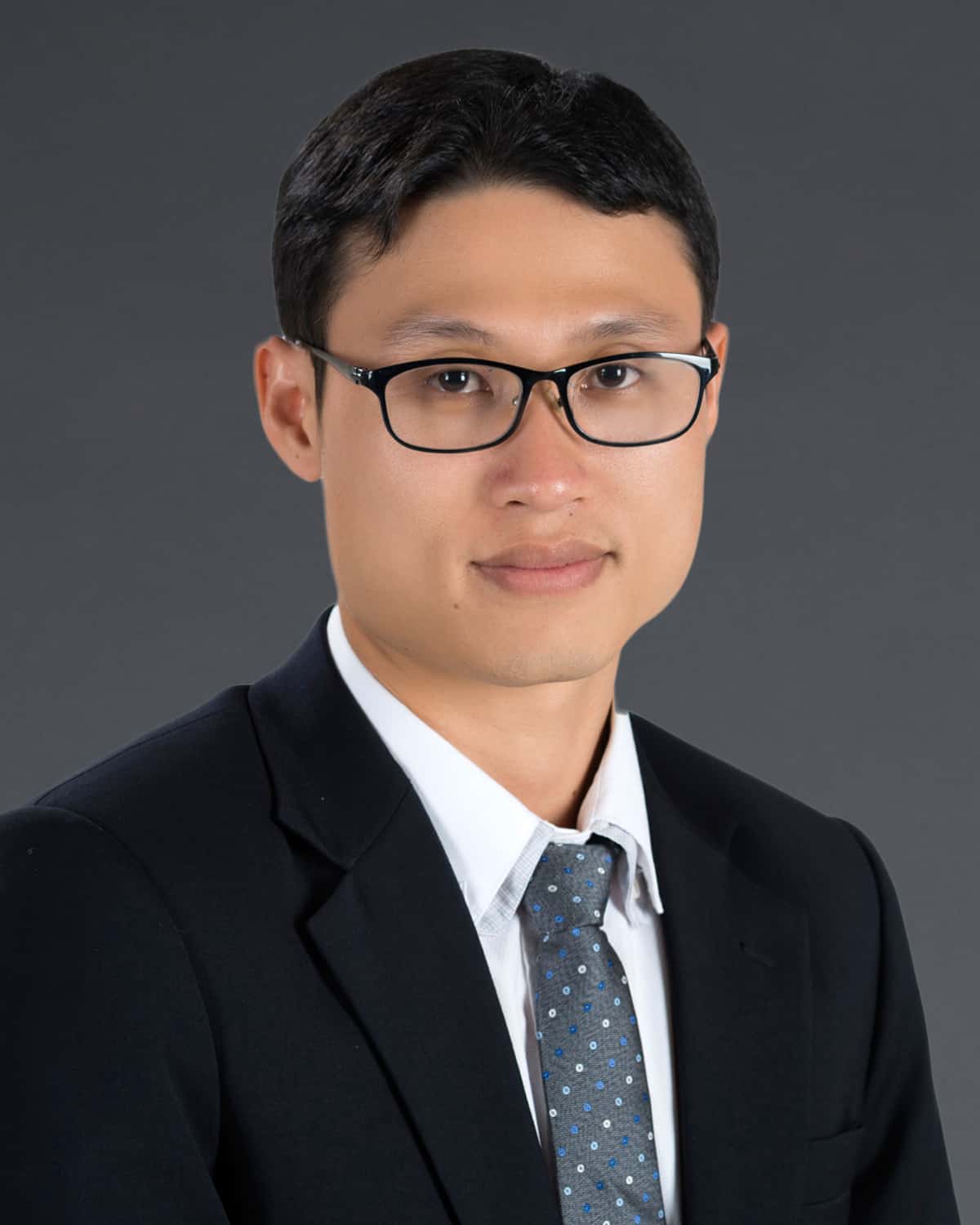 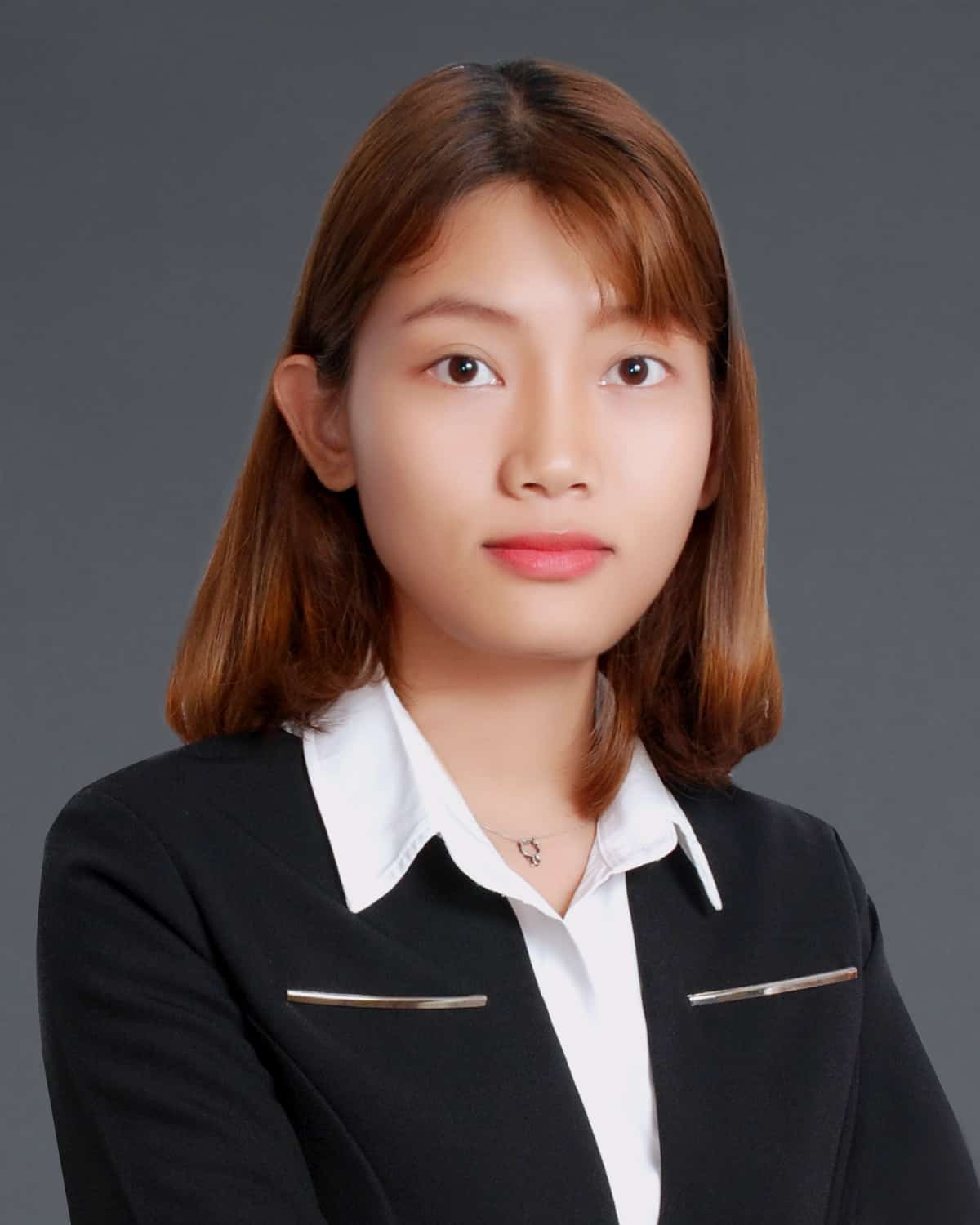