Together with his team of experienced trial lawyers, Thawat prosecutes and defends complex civil and criminal claims and matters of first impression through all stages of litigation, from seeking preliminary injunctions to negotiating settlements to appeals to the Supreme Court of Thailand. Thawat has been recognized as a leading lawyer in each of the past 11 editions of The Legal 500 Asia Pacific, in the 2009-2018 editions of Chambers Asia-Pacific, and in other definitive legal publications. In 2022, Asian Legal Business named Thawat to its Asia’s Top 15 Litigators list—the only lawyer in Thailand to receive such a recognition.

His extensive experience in transnational litigation has made Thawat a sought-after advisor by multinational corporations as well as Thailand’s Legal Execution Department, which recruited the firm to represent the state authority in high-profile extraditions.

Thawat has completed the Thammasat Leadership Program, organized by the Thammasat University Alumni Office, and is a strong supporter of legal education, such as through his membership on the committee in charge of curriculum development for Thammasat University’s LLB program. He is also a member of ICC FraudNet, an international network of leading asset recovery specialists.

On October 5, three attorneys from Tilleke & Gibbins’ dispute resolution group in Bangkok—associate Anyamani Yimsaard, counsel Suruswadee Jaimsuwan, and partner Thawat Damsa-ard—met with Judge Paopun Chopnamtaan, the vice secretary of Thailand’s Courts of Justice, to offer their comments on a proposed new system of recording witness testimony in the criminal court in Thailand. The current practice for creating a record of witness testimony in Thai courts is for the judge to speak a summary of the witness’ courtroom statements into an audio recorder for a court clerk to transcribe. The transcription is then read for all parties and the witness to confirm the accuracy of the content. The courts are in the process of replacing this practice with a system of recording witnesses’ courtroom testimony on video. The dispute resolution lawyers’ feedback was sourced mostly from the department’s most recent internal training session. They commented on the pros and cons of the program and shared their experiences with similar systems elsewhere, such as Singapore and the UK. The judge welcomed the input, and looked forward to considering how to apply their suggestions so that the proposed procedural changes can answer various stakeholders’ needs.

On August 6, Thawat Damsa-ard, a partner in Tilleke & Gibbins’ dispute resolution department, will give a speech to incoming law students at Thammasat University Lampang Campus in northern Thailand. Thawat’s address will be part of the orientation activities for new students in the university’s Faculty of Law. Thawat will discuss important concepts such as legal philosophy and thought at the intersection of law, language, and human behavior. He will also complement the theoretical and academic side of his talk with insights and anecdotes from his broad experience preparing cases, serving clients, and litigating in the courtroom. Thawat is widely recognized for his successful record as a litigator and is a sought-after speaker and panelist on issues surrounding litigation and legal ethics in Thailand. He is a strong supporter of legal education and frequently shares his insights and professional observations with students and new lawyers. 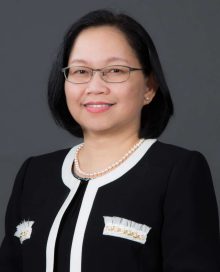 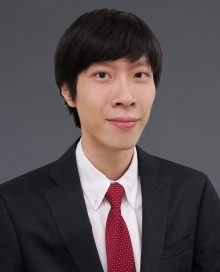 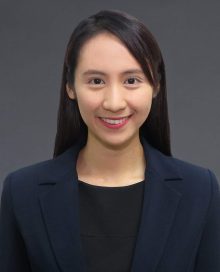 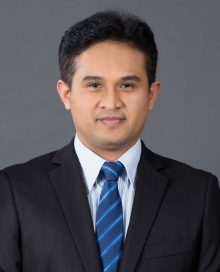 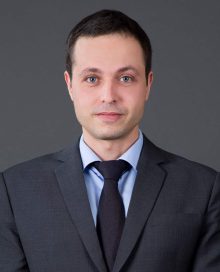