In June 2021, Vietnam’s Ministry of Science and Technology (MOST) issued a new draft decree amending several provisions of Decree No. 99/2013/ND-CP of the government dated August 29, 2013, on the sanctioning of administrative violations in industrial property (the “Draft Decree”). The Draft Decree seeks to address practitioners’ challenges while applying the law, and to facilitate the more streamlined enforcement of administrative sanctions in industrial property. Along with more than 30 other decrees, the Draft Decree is part of the government’s comprehensive plan to ensure all related legislation is in line with the amended Law on Handling Administrative Violations (passed on November 13, 2020) when it takes effect on January 1, 2022.

Key Changes in the Draft Decree

The most visible change in the Draft Decree is the inclusion of export among activities subject to administrative sanctions if goods that infringe industrial property rights (“IPR”) are found. In the past, the enforcement authorities were often reluctant to handle exported goods due to the lack of regulations. MOST’s inclusion reflects consistency with Article 74 of the Law on Customs of 2014, under which IPR holders can request inspection and monitoring or temporary suspension of customs formalities for exported goods that show signs of IPR infringement.

The removal of cross-border transit from all categories of administrative sanctions is another modification influenced by the Law on Customs (Article 73), which excludes transited goods from being subject to suspension of customs formalities.

Under the Draft Decree, the confiscation of raw materials, materials, and means used to manufacture or trade infringing goods is only applied if deliberate and serious violations are committed during the manufacture, export, import, trade, transport, or storage for sale of goods bearing counterfeit marks or geographical indications. Other than that, state authorities may no longer force the additional noncommercial use, re-export, or destruction of such materials when the corresponding infringing goods themselves are forcibly put to use for noncommercial purposes, re-exported, or destroyed.

The Draft Decree alters the scope of sanctions in some other respects. For example, MOST has limited the period of limitation to impose administrative sanctions on IPR violations to two years, and clarified the trigger dates for specific instances. While the Draft Decree clarifies and limits the ability to apply supplemental sanctions and remedies in all categories, its language is still ambiguous as to the level of the violation, in terms of nature and severity, that would trigger these measures.

On the other hand, the Draft Decree expands the seizure authority in many provisions. Under the current regulations, the authorities can only confiscate material evidence and means used in the commission of administrative violations when the total value of such materials does not exceed the set fine amount for the violation. Under the Draft Decree, the total value of confiscated materials may be up to twice the set fine amount.

While the Draft Decree has made significant efforts to clarify provisions on the form and scope of sanctions, it retains largely the same provisions on the handling of sanctions for administrative violations of IPR. Most of the state agencies and personnel authorized to impose sanctions remain the same. The role of the Market Surveillance Department is still confined to handling goods bearing counterfeit marks or geographical indications, and a few other violations such as unfair competition, but only in domestic trade and transport of goods. In other words, patent infringement remains outside the scope of the Market Surveillance Department’s authority. In addition, contrary to their proactive role in the new Law on Handling Administrative Violations, police agencies still assume a secondary role of performing information and evidence discovery for provision to other agencies.

Most importantly, the Draft Decree still has not removed the regulation related to the temporary suspension of dispute settlement while a request for invalidation of an IP subject such as a trademark or patent is pending. Under the current law, if the adverse party submitted a request for invalidation, they can request the authority to temporarily suspend the case until the IP Office issues its final decision on the invalidation. This is an important issue, especially considering violators often take advantage of this regulation as a tactic to continue infringing activities and evade sanctions. 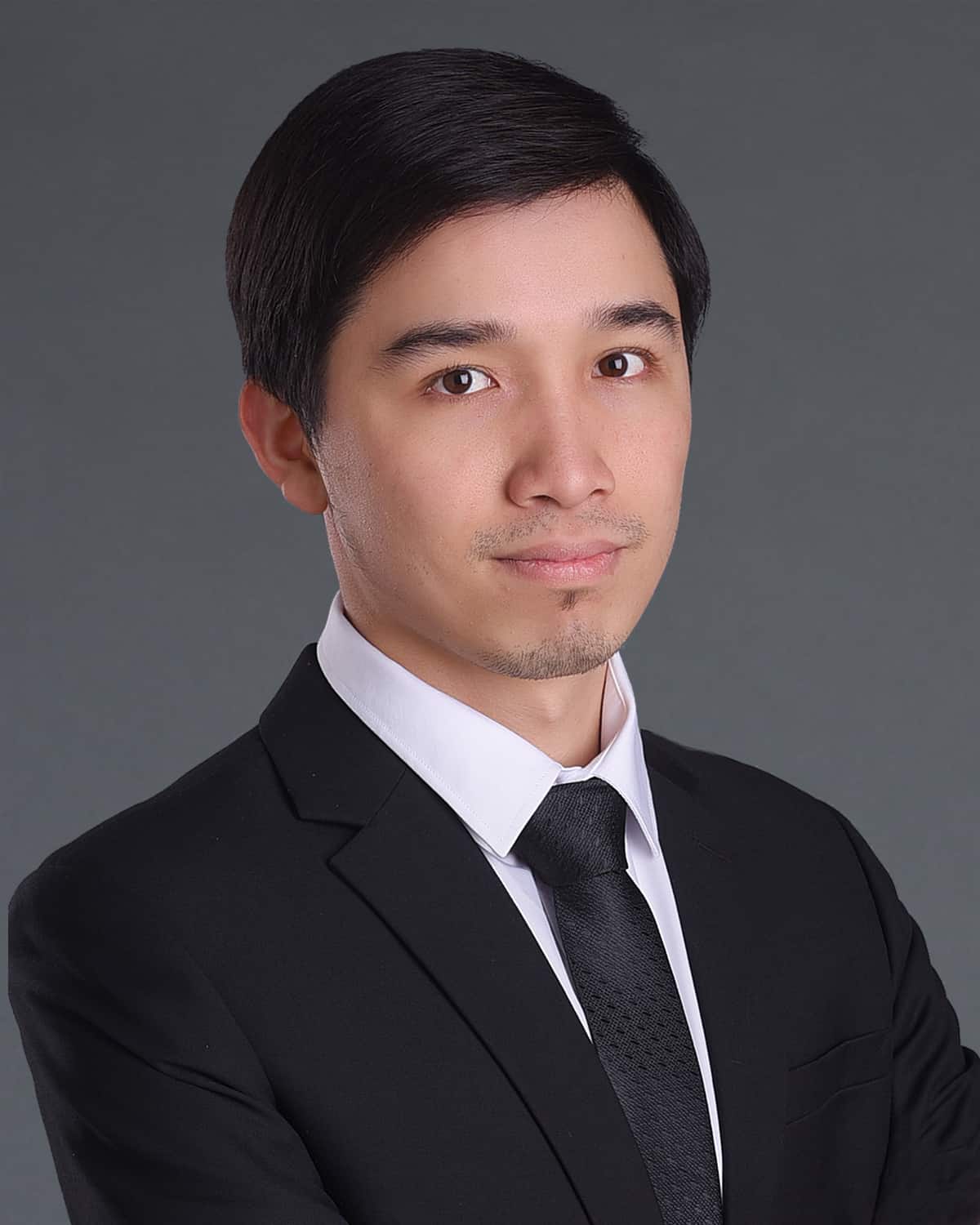