Vietnam: Enhanced Criminal Liability for Unlawful Dismissals Has Been Delayed

On June 29, 2016, the National Assembly of Vietnam passed a resolution to delay the implementation of Vietnam’s new Penal Code (“New Code”) allegedly due to the discovery of numerous errors contained within the New Code.

As a result of the resolution, enhanced criminal liability for unlawful dismissals under the New Code will not apply until an amended version of the New Code takes effect. Until then, the provisions of the current Penal Code (“Current Code”), containing less severe penalties, will continue to apply.

In Vietnam, criminal liability for unlawful dismissal can be imposed in addition to any civil liability the employer might face under local labor laws. Under the Current Code, a person can incur criminal liability for “unlawfully forcing an employee to leave his or her job, causing serious consequences,” whereas under the New Code, the elements of the offense have been reworded to include “the unlawful dismissal of an employee” or “the use of force or threats to cause an employee to resign,” if such an act “results in hardship for that employee or his/her family, or leads to a strike.”

No detailed guidance has been issued on the meaning of “serious consequences,” or what constitutes “unlawfully forcing,” under the Current Code. The language of the New Code, in comparison, appears to be somewhat clearer. For example, it is likely that the “unlawful dismissal” element can be fulfilled by noncompliance with existing labor laws which set out clear legal grounds for dismissal and the procedures that must be followed. Thus, although the meaning “hardship” remains vague, there appears to be enough legal guidance to be able to determine if an unlawful dismissal has taken place.

The penalties for aggravating circumstances, as defined in the New Code, include a monetary fine ranging from VND 100 million (approximately EUR 4,000) to VND 200 million (approximately EUR 8,000), a period of imprisonment of between one and three years, and a prohibition on individual offenders from holding certain positions for one to five years. 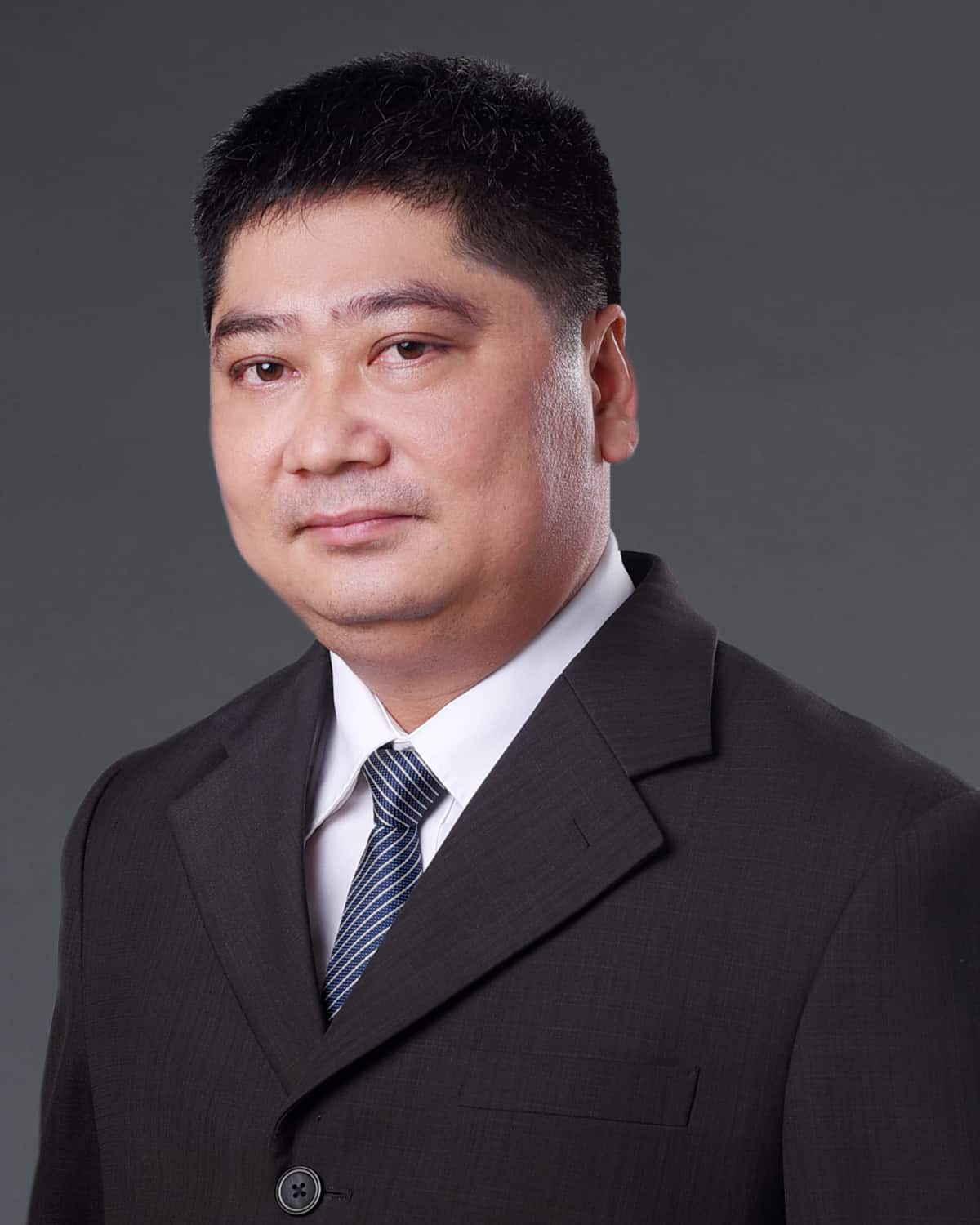