Among other things, the notifications provide much-needed definitions for key terms relating to merger control, including:

The notification also adopts some key concepts that had previously been lacking, including “acting in concert” and “concert parties” for share acquisitions. Acquisitions by spouses must therefore now be considered collectively, as must acquisitions by holders of more than 30 percent of total voting rights and business operators related to each other in respect of policy or commanding power.

A similar key concept recognized in the notifications is that of a “single economic unit,” which is common in economics. This concept allows the market share and the turnover of several businesses or entities that have a relationship in terms of policies or control to be considered for the purpose of calculating their collective market share and the turnover. In turn this can be used to determine whether that unit has a dominant position or causes a substantial lessening of competition.

In addition to defining key terminology, the notifications also set out the rules, criteria, and conditions for pre-merger approval and post-merger notification.

Parties entering into a merger that may result in a monopoly, or in a business operator having market dominance, must submit an application and required documents to the Office of Trade Competition Commission (OTCC) for prior approval from the TCC. Accompanying documents may include the merger plan, timeline, details of the parties, study report detailing the economic impact of the transaction, other analysis of the effect of the proposed merger, etc. The TCC may summon the applicant or other parties to clarify the details of the proposed merger transaction, provide further opinions, or provide other relevant information.

The regulation provides that pre-merger approval will not be required for mergers that have been approved by a meeting of the shareholders or the management, or for those in which the merger agreement was executed before December 29, 2018.

Any merger that may result in a substantial lessening of competition must be reported to the OTCC by submitting a form, determined by the Secretary-General, in person or by registered mail, within seven days of the completion of the merger. In addition, the notifications require the submission of a number of supporting documents, including: copies of the application and all documents submitted to the Department of Business Development and the Securities and Exchange Commission in support of the merger transaction; share and asset purchase agreements and related documents; and minutes of the meeting of shareholders or management resolving the merger.

The notices bring some important clarity to a merger control regime that many have been awaiting eagerly for some time, and are likely to be a significant benefit to the business environment in Thailand. That said, the requirements impose substantial obligations on those entering into commercial transactions, which may cause a substantially higher level of market concentration. Companies planning to enter into such transactions should ensure that they are fully compliant with the requirements before they proceed. 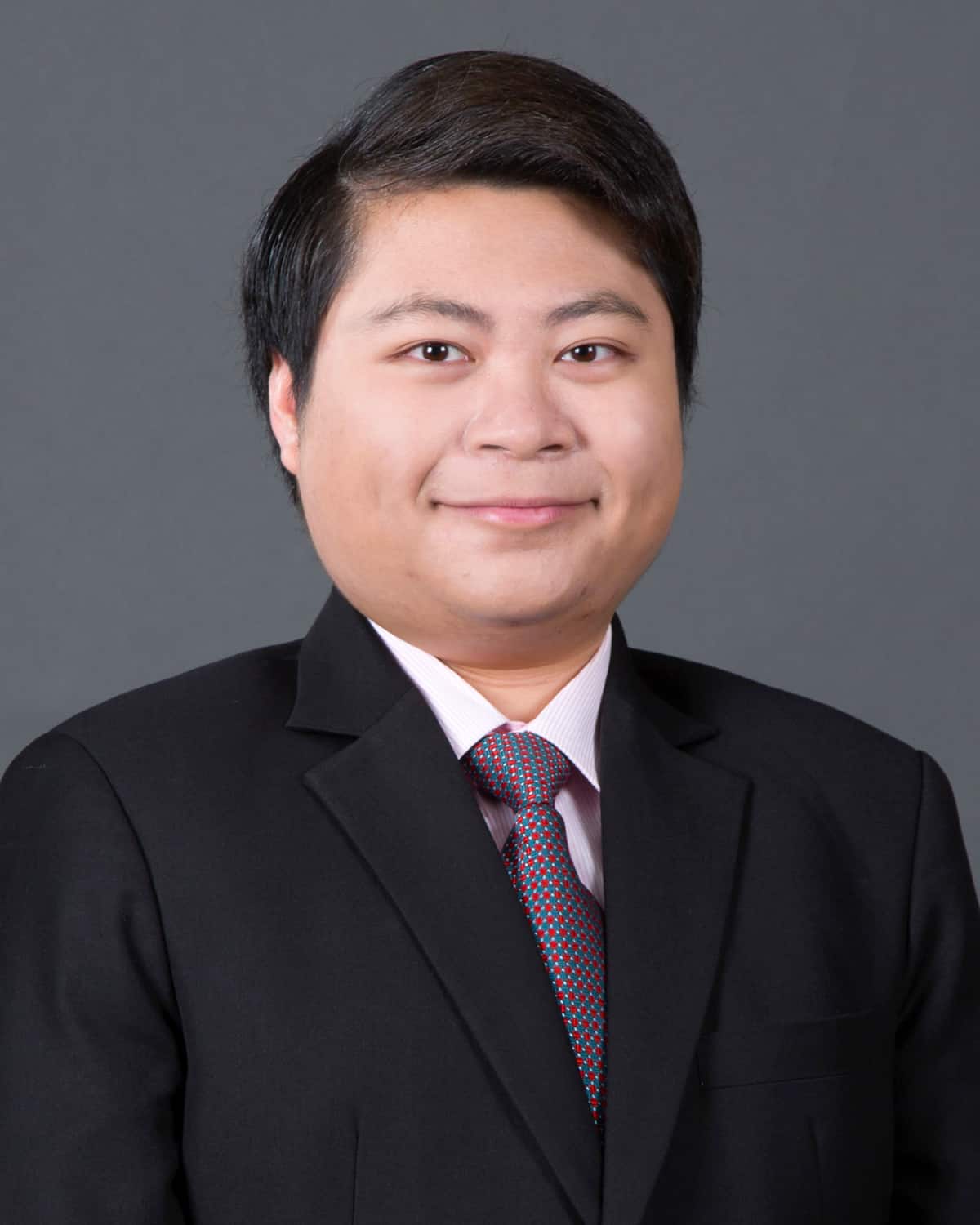 Thailand’s Trade Competition Commission has amended the guidelines prohibiting large purchasers from setting unfair credit terms for small and medium-sized enterprises (SMEs). The new guidelines, which were published in the Government Gazette on August 17, 2022, revise the definition of SMEs and clarify the duties of concerned parties. The original guidelines, which took effect in December 2021, set a favorable maximum period for credit terms for SMEs selling products or services to a third-party purchaser. Prescribing longer credit terms than the mandatory period would constitute an unfair trade practice in violation of the Trade Competition Act B.E. 2560 (2017). In defining what businesses are considered SMEs, the guidelines set thresholds for the number of employees and amount of annual turnover. The amended guidelines maintain these thresholds, but the new guidelines require that both employee-number and turnover thresholds be met in order for a business to be considered an SME. In contrast, the original guidelines only required either the employee-number threshold or the turnover threshold to be met. This amendment will likely mean that fewer business operators qualify as SMEs. Accordingly, two types of businesses are defined as SMEs under the guidelines: Manufacturers of goods with up to 200 employees and an annual turnover of no more than THB 500 million (approximately USD 13.5 million); or Service providers or wholesale or retail businesses with up to 100 employees and an annual turnover of no more than THB 300 million (approximately USD 8.1 million). To benefit from protection under the new guidelines against unfair credit terms, SMEs must provide documents proving the number of employees and the amount of annual turnover to trade partners that purchase goods or services from them. The new guidelines come into force on September 16, 2022. For more information on the unfair credit term guidelines, or