The rise of global digital economies has introduced uncertainties and exposed many loopholes in our existing tax system, with the most significant issues being the difficulties in collecting tax from those conducting digital activities without a physical presence in a jurisdiction. Thailand has long considered reforming its traditional tax system to better cover the digital economy and digital transactions, believing that foreign companies engaged in the same transactions in Thailand as local companies should also pay tax to the country. This includes value added tax (VAT) on the provision of digital services.

At present, consumers in Thailand are already required to pay VAT when purchasing digital services from abroad. However, the mechanism to impose the VAT requires consumers to file a self-assessment VAT form, regardless of whether the consumer is a Thai VAT registrant or not. This results in a loophole in VAT collection since most consumers are individuals who are not aware of these VAT requirements. The Revenue Department (RD) of Thailand therefore plans to shift the VAT compliance duty to offshore service providers providing those digital services.

On June 10, 2020, the cabinet approved a proposed draft amendment to the Revenue Code, which is the main law governing VAT taxation. The draft bill revises VAT collection on foreign digital services by requiring foreign electronic service providers to register for VAT if they earn income from providing more than 1.8 million baht (approximately USD 57,900) worth of digital services to users in Thailand each year. The VAT registration and subsequent payments will be done online through the RD website. According to the draft bill, this will be a “pay-only” system, meaning that a foreign supplier will have to pay VAT (at the current rate of 7%) on digital services provided to non-VAT registrant consumers without offsetting an input tax. The foreign supplier will also be prohibited from issuing tax invoices to consumers. There is also a requirement for electronic platform operators to pay VAT on behalf of the service providers that provide digital services through the platform.

The proposed act applies to digital transactions including social media, hotel booking, and streaming media, while payment-processing systems appear to be outside the scope. This is expected to have significant impact on tech giants like Amazon, Apple, Google, Facebook, Netflix, and other large businesses that provide online goods or services, such as e-books, movies, music, and gaming.

The proposed draft still awaits parliamentary approval, after which it will have to be published in the Government Gazette and will finally take effect when the prescribed grace period (probably 180 days after publication) has lapsed.

In a related move, on June 3, 2020, Thailand signed the OECD’s Multilateral Convention on Mutual Administrative Assistance in Tax Matters. This will assist Thailand in collecting data on Thai-sourced revenue derived by foreign suppliers that do not have a presence in Thailand. It will also assist Thailand with VAT collection from non-compliant foreign suppliers by requiring countries that have adopted the convention to cooperate (upon request) in tax collection matters. Before entering into force for the country, Thailand must ratify the convention and will have to enact several necessary domestic laws, including a law on automatic exchange of information (now being drafted).

Foreign suppliers have raised concerns about the increased cost and complexity of compliance. For example, foreign suppliers will need to decide whether to absorb the additional 7% VAT as an operating cost or pass the charge on to consumers. Foreign suppliers may also need to revise their business models to involve more local VAT registrant distributors instead of interacting directly with non-VAT registrant consumers in order to avoid having to comply with the new VAT requirements.

The United States has recently announced investigations into foreign digital service taxes in the view that such tax regimes are burdensome and discriminatory against US-based tech firms and businesses. France, for example, which was one of the first countries to tax digital services, was threatened by the United States with higher tariffs, until France capitulated by deciding to postpone payment collection until 2021.

The new law, rather, will require foreign suppliers to assist the RD in VAT collection by requiring them to register for and pay VAT on digital service consumption. The foreign suppliers that are subject to the law will be able to design their own system for complying with the VAT collection, whether that entails charging VAT to consumers, absorbing the costs, or changing business models in some other way.

This article was first published by TP News on July 1, 2020, and is reproduced here with thanks. 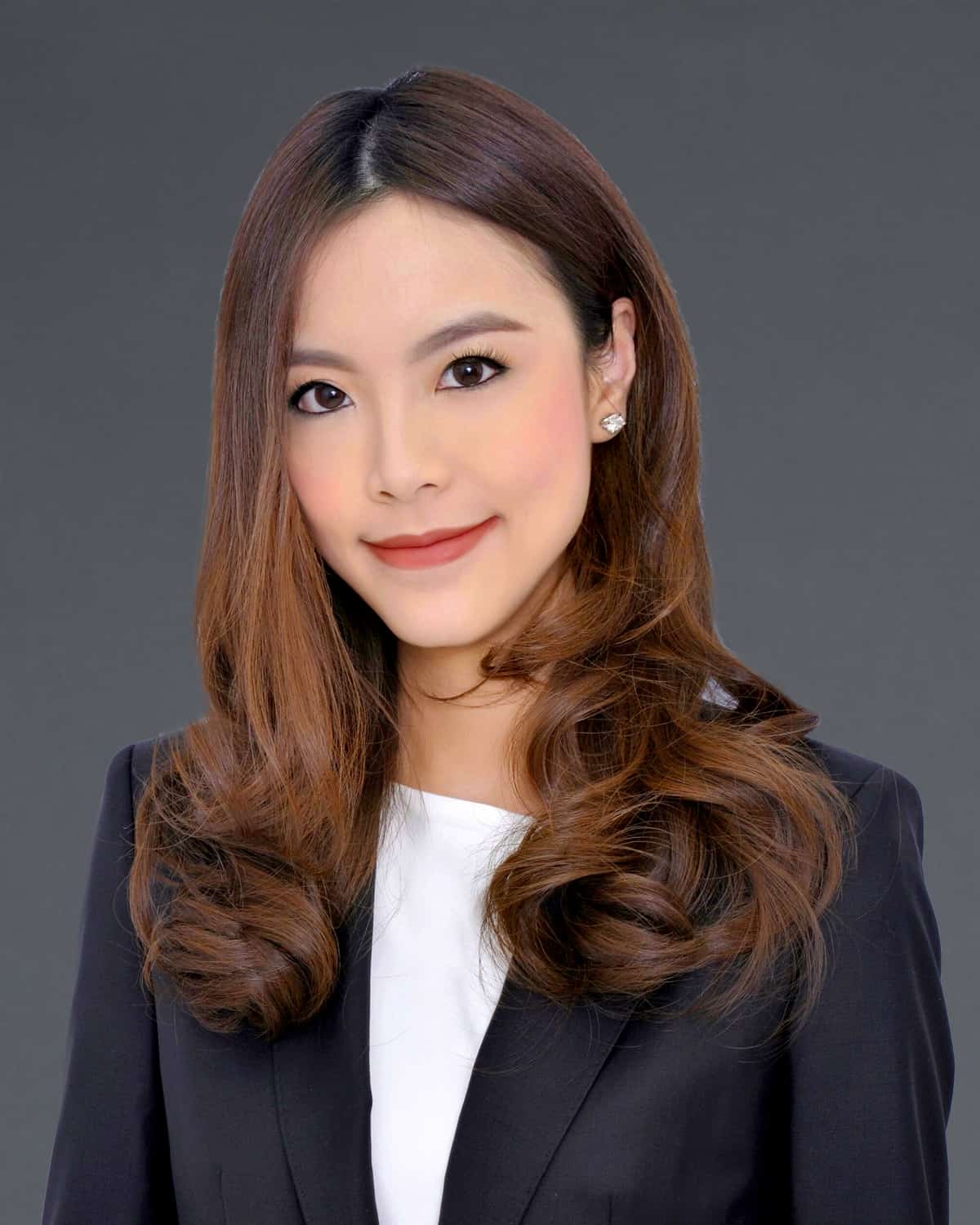 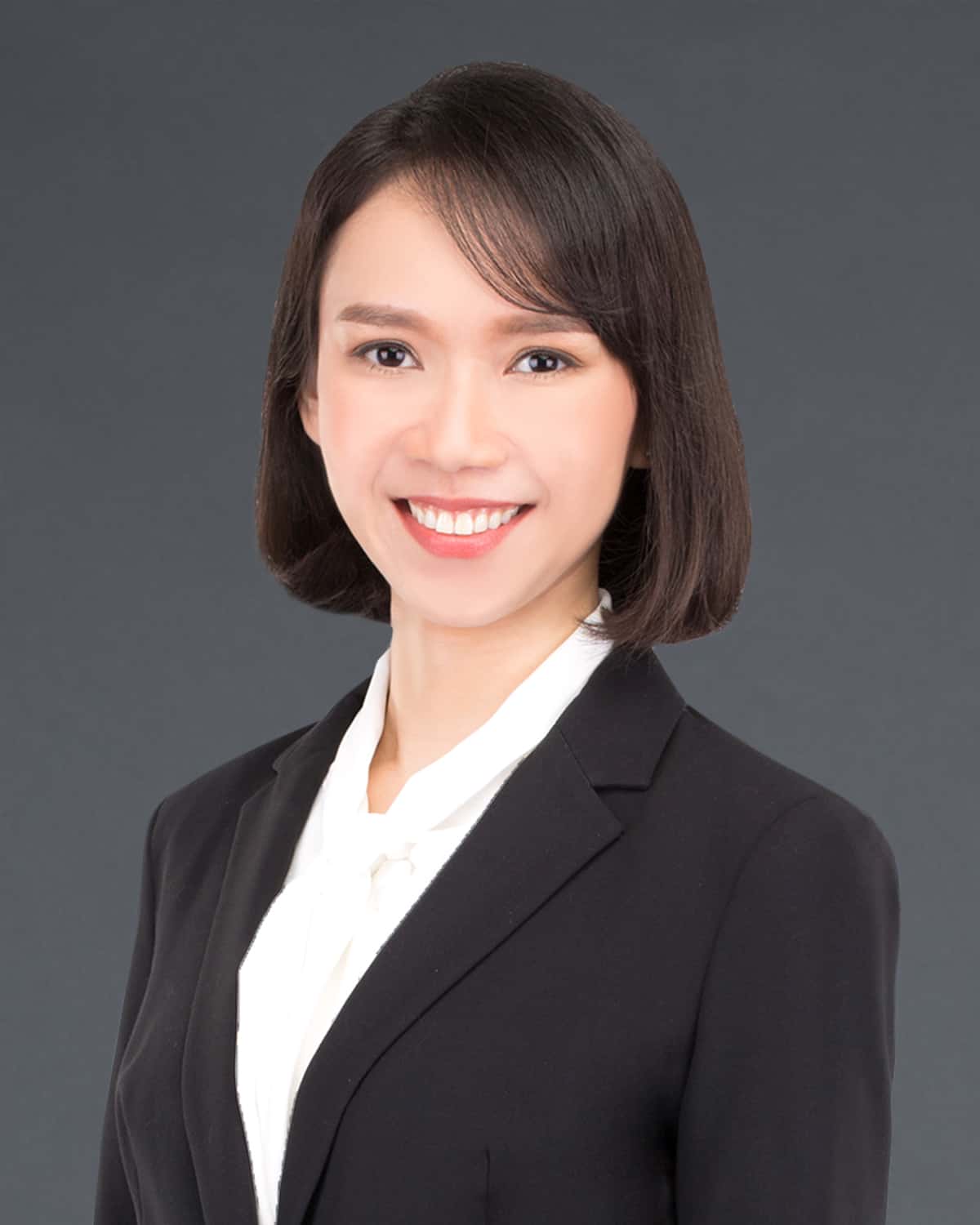 On February 14, 2022, Thailand’s Securities and Exchange Commission (SEC) announced a public hearing period on proposed advertising regulations for digital asset businesses. The public hearing period is now open for general comments until March 15, 2022. In the announcement, the SEC expressed their intention to provide clear digital asset advertising principles that conform to regulations in other countries, such as Singapore, the UK, and Japan. The SEC, in a meeting on February 3, agreed that the principles to be developed should apply to all digital asset businesses operating in Thailand. During the public hearing period, any interested parties may comment on the SEC’s proposed principles, which include the following key points: Advertisements that educate, inform, or give facts about digital assets, investments or services, or that provide an overall picture of digital assets, must not exaggerate, distort, or conceal information, or otherwise mislead consumers. In addition, advertisements that refer to customer numbers must only indicate the number of customers who have received approval to open an account and who are ready to use the service. Advertisements must be clear and appropriate, provide a warning on investment risks, and include clear and noticeable SEC-mandated statements in the font size stipulated by the SEC. Advertisements that present positive information or suggest an opportunity to receive returns must provide a balanced view that also discloses negative information or states investment risks. Advertisements relating to cryptocurrencies can only be made via a business operator’s official channels (e.g., the operator’s website, app, or other official online channel), and cryptocurrency cannot be advertised in public areas (e.g., billboards, public transportation, websites, newspapers and periodicals, etc.). However, advertisements for the services of a digital assets business can still be made in public areas and other channels. For example, this can be understood as meaning that an exchange can advertise in public their services as a marketplace for digital assets, but may not name any cryptocurrencies in doing so. Business operators must monitor their own advertisements as well as those of affiliated companies that are not regulated by the SEC, to ensure they comply with the specified regulations. This applies to companies in the same group and to related individuals (e.g., shareholders, directors, marketing content creators, social media influencers, and others connected to the management or operations of the business). Cryptocurrency business operators can no longer use introducing broker agents (IBAs)—in contrast to current practice. However, business operators that deal with digital tokens only are permitted to use IBAs. The SEC is accepting feedback on the proposed principles through an official comment form and an online system.