On Sunday, May 13, two Royal Decrees were published in the Thai Government Gazette, addressing matters relevant to cryptocurrencies and digital tokens. These Royal Decrees clarify some longstanding questions about initial coin offerings (ICOs) and related matters.

One of the Royal Decrees sets out the framework for offering, trading, brokering, and exchanging digital currencies and digital tokens, whilst the other deals with some key tax issues.

As expected, the Minister of Finance was granted the authority to administer the Royal Decree, with authority also granted to the SEC to address various relevant matters. Engagement in digital asset business now requires a license to be granted by the Ministry of Finance, on the recommendation of the SEC.

In terms of the offering of digital tokens, the Royal Decree takes an approach analogous to that of securities under the Securities and Exchange Act. Digital tokens must be offered for sale only according to conditions prescribed by the SEC, and only after the prospectus has become effective. Further, they must only be offered through a service provider operating a digital token offering system approved by the SEC. Even after approval is granted, the SEC has the authority to take action in the case of false, misleading, or incomplete information, etc.

The Royal Decree also sets out qualifications for those engaging in digital asset business, those offering digital tokens or operating a digital token offering system, and the respective directors and executives of each such business. There are also provisions to prevent unfair trading. Digital asset traders are now subject to requirements on segregation of customer assets, and there are provisions to protect investors in the event of possible insolvency of a digital asset trader.

A number of criminal penalties are provided for breach of certain provisions of the Royal Decree, which, depending on the offense, can be as high as up to two years in prison and/or a fine equal to double the value of the tokens (minimum fine of THB 500,000). Some offenses also attract daily fines of up to THB 10,000, and some offenses specify fines without reference to the value of the tokens, as high as THB 2,000,000, as well as imprisonment for up to ten years. The court can also order reimbursement of the amount received from committing the offense, prohibition of transacting in digital assets for up to five years, prohibition of an individual acting as a director or executive of a digital assets business for up to ten years, and reimbursement of the SEC’s expenses incurred in conducting an investigation. Civil penalties are also contemplated for some offenses.

Those business operators which are already engaging in digital assets business are required to apply for a license under the Royal Decree within 90 days after the Royal Decree becomes effective (i.e. by August 11, 2018). Once the application has been filed, such business operator is permitted to continue to operate until ordered to cease. Similarly, with respect to digital tokens issued prior to the date of the Royal Decree, the issuer must apply to the SEC for approval, in accordance with SEC regulations.

The other Royal Decree addresses key tax issues. In essence, it amends the section of the Revenue Code setting out categories of assessable income, as well as a section of the Revenue Code providing withholding obligations. It specifies that any share of profit or similar benefits obtained by holding or possession of digital tokens, as well as the benefits derived from the transfer of cryptocurrency or digital tokens, that exceeds the amount of investment, is regarded as assessable income. It imposes a requirement to withhold 15% on payment of such income.

If you would like more information on the new Royal Decrees, or about regulatory requirements applicable to cryptocurrencies, digital tokens, and the operation of digital asset businesses in Thailand in general, please contact David Duncan at [email protected] or Kitti Thaisomboon at [email protected]. 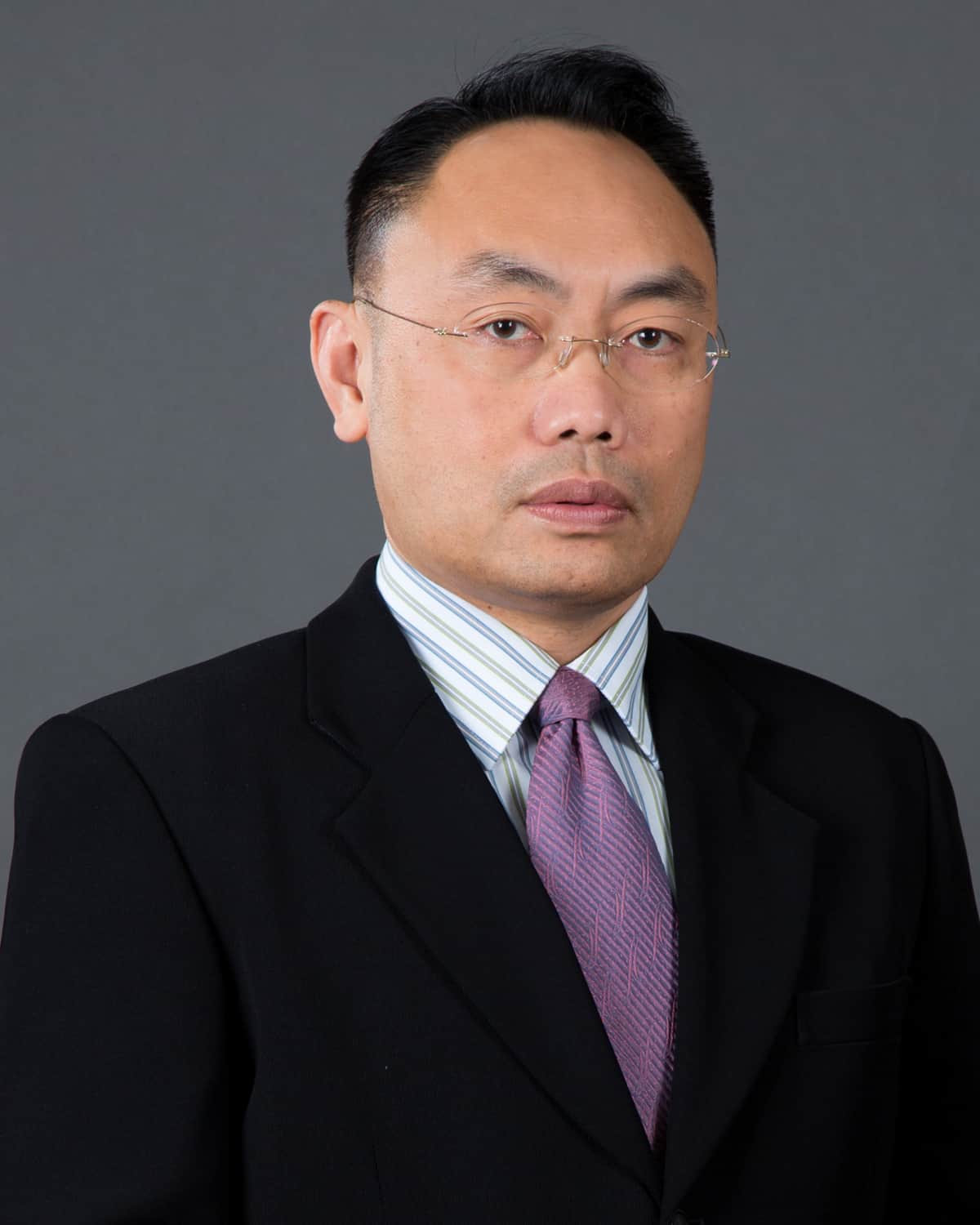 Thailand’s Securities and Exchange Commission (SEC) has announced three new regulatory requirements, which primarily require digital asset business operators to provide investors with training or a knowledge test on cryptocurrencies and to disclose information about the quality of their service and IT usage capacity. The amended SEC notification detailing these new obligations was promulgated on July 1, 2022; however, the measures come into effect separately, as detailed below. Training or Testing on Cryptocurrency From August 30, 2022, cryptocurrency exchanges, brokers, and dealers must provide guidance and education to their clients on basic asset allocation suitable to their capacity. These types of digital asset business operators must also provide for training or a knowledge test on cryptocurrency. The content should at least cover cryptocurrency, blockchain technology, digital wallets, and an overview of the market and investments. The following types of clients are exempted from these requirements: Existing clients of the digital asset business operators before July 1, 2022; New clients of the operator who already have experience investing in cryptocurrency before using the service of the business operator; and Institutional investors, ultra-high-net-worth investors, and high-net-worth investors. If the clients are legal entities other than those mentioned above, their representatives or appointed persons are required to undergo training or testing. The training or knowledge test is a prerequisite to using a digital asset business operator’s services. Operators are not allowed to provide their services to clients who do not undergo training or testing. Disclosure of Service Quality and IT Usage Capacity From January 1, 2023, cryptocurrency/digital token exchanges, brokers, and dealers are required to disclose to the SEC information about the quality of their services (including any technological errors and complaints from clients), and their IT usage capacity. For more information about the latest SEC rules and regulations for digital assets,

On June 23, 2022, Thailand’s Securities and Exchange Commission (SEC) opened a public hearing period on regulatory controls for initial coin offering (ICO) portals that serve as financial advisors to digital token issuers. The proposed measures aim to prevent conflicts of interest; allow ICO portals to outsource certain functions; and establish additional notification obligations for ICO portals. The public hearing is open for general comments until July 23, 2022, and the new legislation is expected to be issued soon after that. During the public hearing period, any interested parties can comment on the SEC’s proposed principles. The key proposed points are outlined below. Conflicts of Interest Similar to SEC-approved financial advisors for securities offerings, ICO portals must be clear of conflicts of interest when representing issuers in a coin offering. According to the draft regulation, the following conflicts of interest are prohibited: The ICO portal (and certain individuals as specified by the SEC) directly or indirectly holds a prohibited amount of shares in the issuer, its affiliates, or its subsidiaries. If the issuer is not a listed company, any shareholding or portion thereof is prohibited. If the issuer is a listed company on the Stock Exchange of Thailand (SET), the shares held by the ICO platform may not total more than five percent of the total voting rights. The issuer (and certain individuals as specified by the SEC) directly or indirectly holds shares in the ICO portal in any amount if the ICO portal is not a listed company, or totaling more than five percent of the voting rights if the ICO portal is listed on the SET. Any of the ICO portal’s directors or executives, or the head of the department responsible for screening the ICO project, is also a director in the issuer. The ICO portal has