On August 28, 2020, the Myanmar Government announced that the soft opening period of the Myanmar Department of Intellectual Property (MDIP) under Myanmar’s new trademark law will begin on October 1, 2020. This long-awaited development will be a very welcome one to trademark owners worldwide who have been waiting for the opportunity to properly protect their rights in Myanmar for many years.

As a result of this development, all existing holders of registered trademarks in Myanmar—i.e. those registered with the Office of Registration of Deeds (ORD)—will be required to re-file their marks under the new trademark law in order to retain their protection under the new system.

To re-register the rights to a trademark under the new system, the following will be required:

If the applicant is not the same person who registered the mark at the ORD previously, additional evidence of assignment of the mark must be furnished. Where the name of the applicant has changed, relevant documents evidencing the change of name must also be submitted.

As with re-filing, such applications can only be made via agents during phase one.

New trademark filings will not be available during the soft opening period. New filings under the new system will become available after the grand opening of the MDIP, the date of which has not yet been announced. As such, parties that have not yet filed new marks under the old system and cannot present substantial evidence of sole use in Myanmar, and therefore do not yet qualify to apply during the soft opening period, risk being unable to file for an unspecified period of time. To avoid this, it may be prudent for interested rights holders to apply for the recordation of these trademarks under the old system in early September, and then re-file them under the new system during the soft launch period.

All government fees and payment methods under the new law, including trademark application filing fees, shall be announced in separate notifications before the soft opening period begins. We will keep you updated on this information as soon as it is available.

Tilleke & Gibbins has written extensively on Myanmar’s new trademark law as the situation has developed, and you can find our full list of articles and publications on the topic here. 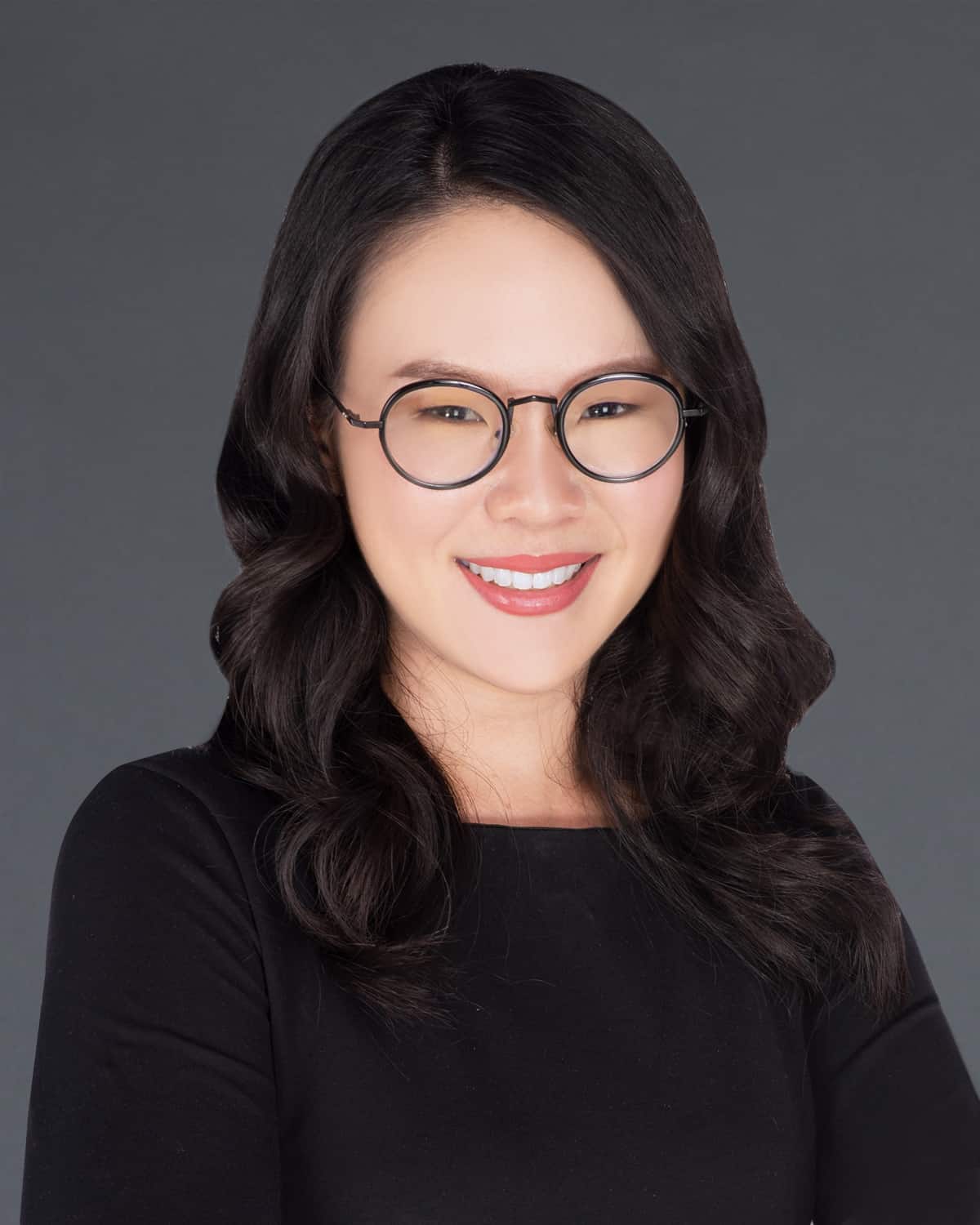 On May 30, 2022, Thailand’s Securities and Exchange Commission (SEC) announced that it would start regulating ready-to-use utility tokens, a type of digital token that had previously been exempted from the SEC’s approval and regulatory control. A public forum was open for comments from various stakeholders until June 29, 2022, and the draft regulation is expected to be issued soon. So far, the SEC has only supervised the issuance of not-ready-to-use utility tokens—digital tokens with the underlying right to acquire specific goods or services, which cannot be utilized upon issuance but at a later date. Due to the growing digital asset industry and lack of regulatory control, ready-to-use utility tokens have become more popular and many are listed for trading in digital asset exchanges. The SEC claimed that it is now necessary to regulate ready-to-use utility tokens as some issuers appeared to be exploiting the regulatory loophole to manipulate the price and supply of these tokens in both the primary and secondary markets, while providing insufficient data disclosure to investors. The SEC’s proposed principles include the following key points: Pre-Approval Requirements The same pre-approval requirement applicable to not-ready-to-use utility tokens will apply to ready-to-use utility tokens which an issuer intends to list on a digital asset exchange. This means that the issuer must proceed with the standard formalities, i.e., obtaining prior approval from the SEC, filing a draft prospectus, and offering the approved tokens via a SEC-approved ICO portal operator only. The SEC offers a fast-track (15 days) approval for qualifying ready-to-use utility tokens, which are those with plain-vanilla characteristics; with an offering price corresponding to the value of the underlying goods/services; for which the supply of goods and services does not vary with the price of the tokens (i.e., fixed coins); and which are not intended to be

Thailand’s Personal Data Protection Act B.E. 2562 (2019) (PDPA) became fully effective and enforceable on June 1, 2022. To ensure that the PDPA will be smoothly and efficiently enforced, the Personal Data Protection Commission (PDPC) is issuing various subordinate regulations. On June 20, 2022, the first set of these regulations was issued and published in the Government Gazette, and according to the Ministry of Digital Economy and Society (MDES), another set of subordinate regulations is expected to be issued by the end of June 2022. The first set consists of the following four subordinate regulations:   1) Notification of the PDPC Re: Exemption to the Record of Processing Activities Requirement for Data Controllers that Are Small Businesses B.E. 2565 (2022) (“ROPA Exemption Notification”) Under the PDPA, data controllers are obligated to prepare and maintain a record of processing activities (ROPA) containing information specified in Section 39 of the PDPA, including the personal data collected, the purposes of the processing of the personal data, the retention period, etc. However, under this ROPA Exemption Notification, a data controller will be exempted from the obligation to prepare and maintain a record of such required information (except information related to the rejection of a request from a data subject to exercise (i) right of access; (ii) right to data portability; (iii) right to object; and (iv) right to rectification), if its business falls within the scope of any of the following: Small or medium-sized business according to the law on small and medium-sized enterprise promotion, defined as follows: Community enterprise or social enterprise, as referred to under the law on community enterprise promotion. Social enterprise, as referred to under the under the law on social enterprise promotion. Cooperative, cooperative union, or agriculturist’s group under the law on cooperatives. Foundation, association, religious body, or

Thailand’s Ministry of Interior has extended the deadline for payment of the 2022 land and building tax by three months, from April 30, 2022, to July 31, 2022, in order to relieve the burden for taxpayers. The announcement was published in the Government Gazette on June 24, 2022. If payment is to be made in installments, the announcement also extends the deadline for each installment as follows: For more details on these measures, or any aspect of Thailand’s land and building tax, please contact Chaiwat Keratisuthisathorn at [email protected], or Sorawit Partomtanasarn at [email protected]