The Department of Agriculture, Ministry of Agriculture, recently proposed a Draft Bill on the Plant Variety Protection (No. 2) (Draft PVP Bill) and released it for public hearing. The Draft PVP Bill aims to amend the Plant Variety Protection Act B.E. 2542 (1999) (PVP Act) so that Thai law is in compliance with the International Convention for the Protection of New Varieties of Plants, which came into force on March 19, 1991 (UPOV 1991). The current PVP Act was drafted based on UPOV 1978.

The major amendments to the Draft PVP Bill can be summarized are as follows:

The EDV concept was proposed to prevent the exploitation of protected varieties by engineering minor alterations of a protected initial plant variety, such as by using biotechnology and genetic engineering methods. Under this concept, cultivators of an EDV are unable to exploit their altered variety without permission from the rights holder of the initial variety. According to the Draft PVP Bill, to receive protection the EDV must share the genotype of the initial variety and must not be significantly different from that variety in its essential characteristics.

Revision of Grace Period for “Novelty” of New Plant Varieties

Updates to the Protection Period for New Plant Varieties

The Draft PVP Bill has already undergone a public hearing, but remains surrounded by controversy as there are complaints that it still lacks clarity on some points, with several exceptions in the bill granting the Ministry of Agriculture and the Plant Variety Protection Commission ultimate discretion in a number of matters. Most opposition to the Draft PVP Act is focused on the introduction of “harvested materials,” as new plant variety rights will be extended to include fruits, crops, and other food products, which in turn may affect food sustainability.

It seems likely that the Draft PVP Bill will need further revision and broader consensus, including review by the Thai Farmers Association, before the new law can be approved and implemented. It is anticipated that a revised Draft Bill will be completed and circulated for another hearing by the end of 2018. 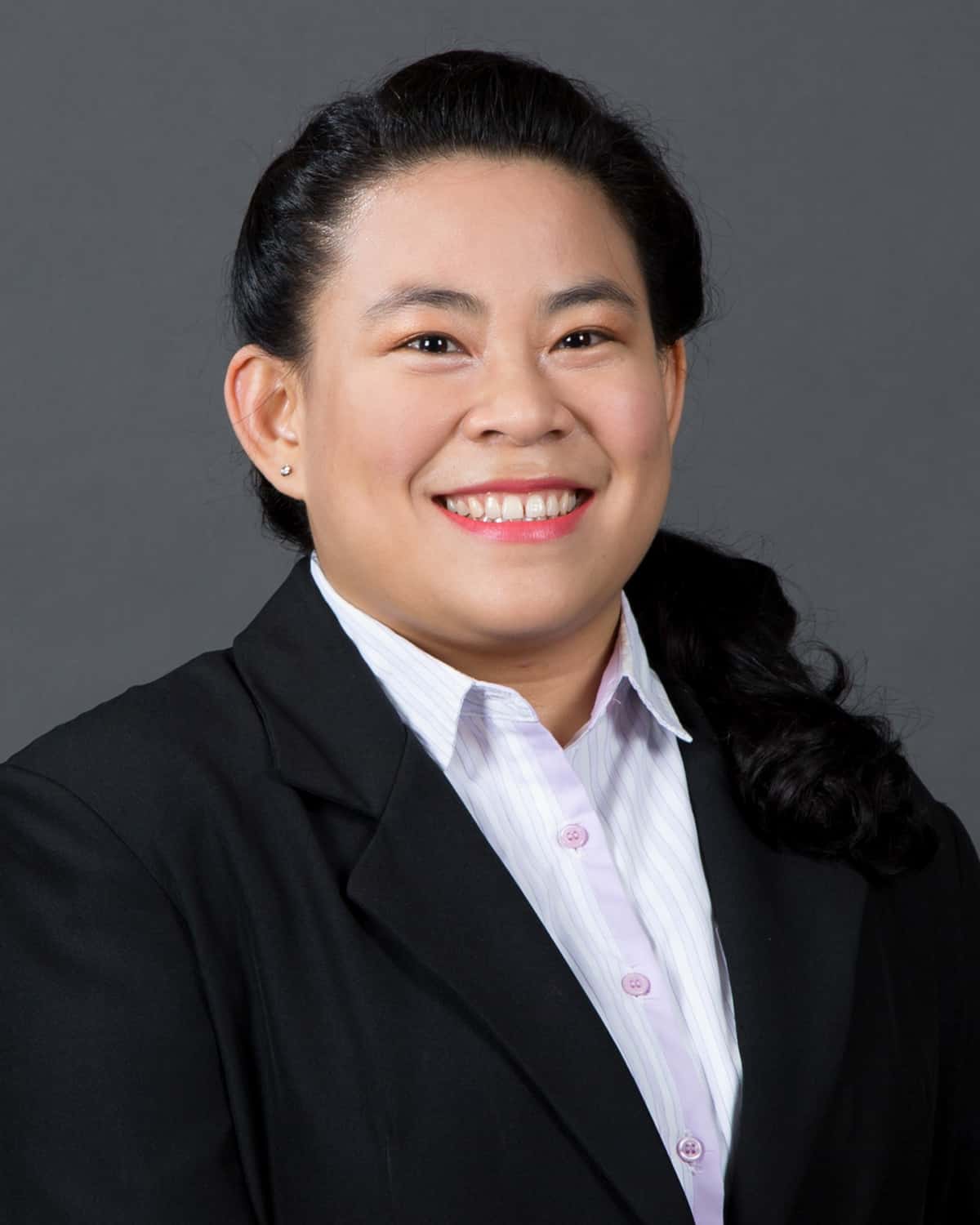