Broadly speaking, the changes introduced by Decision 12 are minor, and serve mainly to update aspects of Decision 02. One of the more notable changes is the introduction of templates for oil spill response plans (OSR plans) which are provided under Decision 12 to support localities to formulate and prepare their own OSR plans, which must then be approved by the relevant authorities.

Another notable change is the introduction of the timeline for evaluation and approval of OSR plans at all levels. Accordingly, such timelines are elaborated as follows:

Decision 12 also requires owners of Vietnamese seagoing vessels with a total tonnage of more than 1,000 GT operating on international routes to have a certificate of insurance or have a financial guarantee as security to discharge their civil legal liability to pay compensation for loss and damage caused by oil spills in accordance with the provisions of the 2001 Bunker Convention. Further, it is worth noting that the requirement to establish a compensation fund or trust fund, which was imposed on the owner of the ship or the owner of the establishment which caused the oil spill and its insurer under Decision 02, have been removed by Decision 12.

For more information on Decision 12, please contact us at [email protected]. 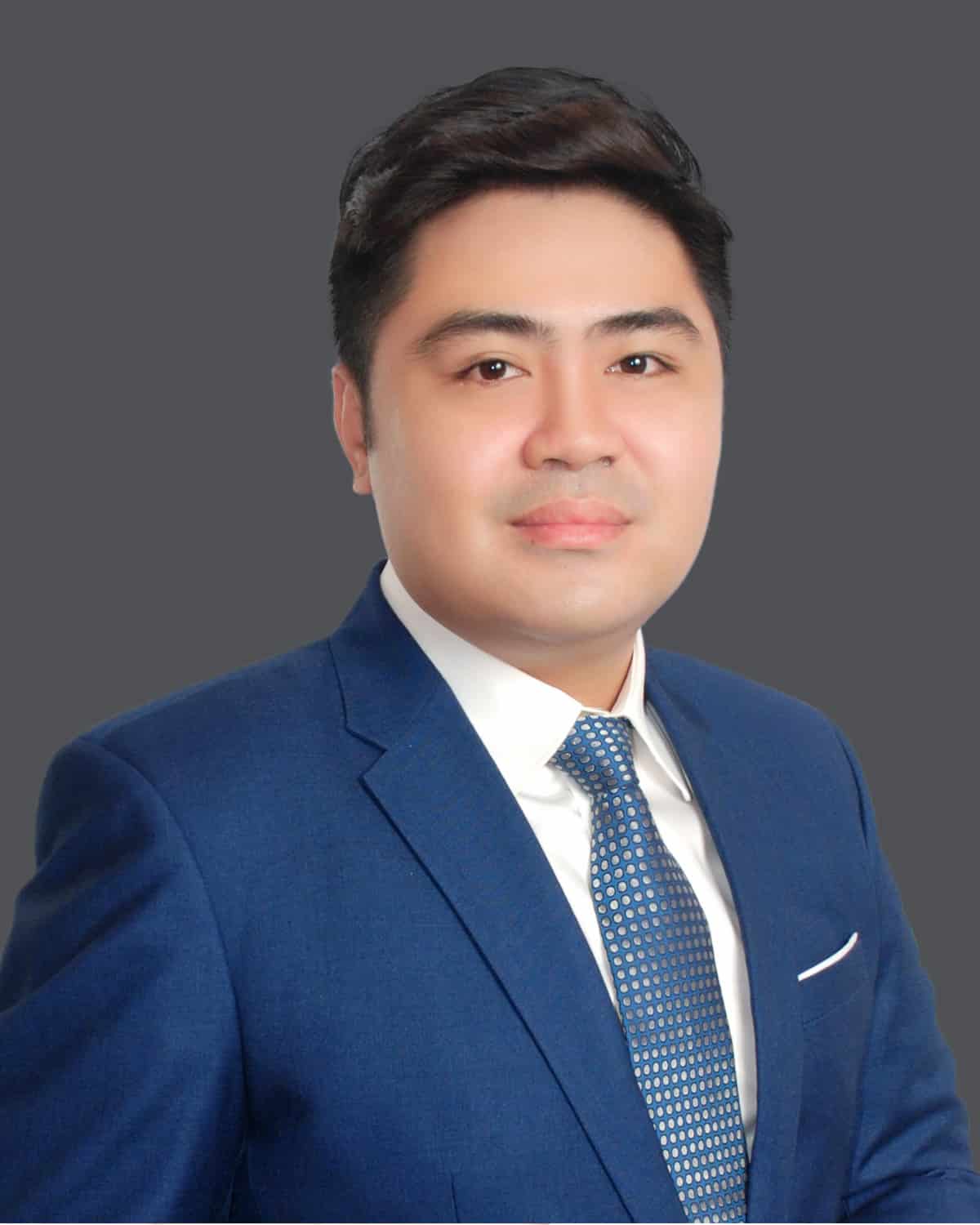 The many new and unique challenges in recent years—from epidemics, to travel restrictions, to supply chain disruptions and energy-related reactions to all of the above, we have all had to adjust to a new status quo. The energy industry has felt these impacts acutely, and as the industry seeks to meet the current challenges and move forward toward a more sustainable future, it is helpful to take stock of where things stand and where they might be headed in the coming years. In the midst of this uncertainty, Energy Law in Southeast Asia by the Tilleke & Gibbins Energy Industry Team seeks to provide clarity on the legal and regulatory environment surrounding energy industry activities. Each chapter of Energy Law in Southeast Asia takes the reader through the essential information surrounding energy and environmental regulations in general and the specific laws and practices for the major areas of energy projects—both in terms of the current energy mix and the sources taking on a larger role as we transition toward a lower-carbon future. These chapter subsections are: Regulatory Structure Oil and Gas Coal Solar Wind Hydropower Biomass and Biogas Environmental Regulations In providing this legal overview of major areas across the spectrum of energy projects in Southeast Asia, we have sought to create a resource for all involved in the energy industry, regardless of their specific area of interest or the different obstacles or challenges they seek to resolve. Energy Law in Southeast Asia is written by specialists on Tilleke & Gibbins’ Energy Industry Team, who together have over 200 years of accumulated energy experience. Spread throughout Tilleke & Gibbins’ offices in Southeast Asia, they function both as an integrated regional team to advise multinational enterprises on their regional energy project portfolios, and as experts for investors and companies looking to focus their activities on a single country. To read the full guide, please download Energy Law in Southeast Asia through the button below.

The Energy Generating Authority of Thailand (EGAT) has launched a pilot project to study the energy consumption and the economic, social, and environmental impact of electric motorcycle taxis, as well as the behavior of drivers and passengers. The project, which was launched on December 27, 2021, as part of EGAT’s Carbon Neutrality Policy, will continue for a year, after which EGAT will consider the data and decide whether electric motorcycle taxis should be introduced nationwide. EGAT is also currently encouraging the use of electric bikes within their own organization, and they initially expect this to help reduce annual carbon dioxide emissions by 37 tons and prevent the release of about 838,000 milligrams of dust per year. EGAT expects additional significant reductions from electric motorcycle taxi pilot projects in multiple locations. A study conducted in Kenya in 2015 by that country’s energy regulator found that sub-150cc motorcycles emit approximately 46.5 grams of carbon dioxide per kilometer, and these emissions increase proportionally in accordance with engine size. According to Thailand’s Office of Industrial Economics, citing data collected by the Federation of Thai Industries Automotive Industry Group, a total of 1,516,096 motorcycles were sold in Thailand in 2020—a surprisingly robust figure in light of the impact of the COVID-19 pandemic. Assuming that public motorcycles travel an average of 15,000 kilometers per year, each motorcycle is therefore producing approximately 0.7 tons of carbon dioxide per year. If Thailand is able to change 50% of its yearly sales of standard motorcycle to electric motorcycles, annual carbon dioxide emissions could decrease by approximately 530,000 tons. Furthermore, since 28.8% of carbon dioxide emissions in Thailand are generated from the transport sector, the transition to electric mobility vehicles looks to be one of the most promising solutions for lowering carbon dioxide emissions in the country. Considering developments such as this one is an important part of understanding the overall state of the energy industry in Thailand. From electric vehicles to alternative power generation technologies, Tilleke & Gibbins’ energy industry specialists take note of these various innovations to help their clients navigate Thailand’s (and Southeast Asia’s) transition to a low-carbon future. For more details on the latest regulatory developments for electric vehicles in Thailand, or on any aspect of energy industry operations in the region, please contact Tilleke & Gibbins’ energy industry team in Thailand at [email protected]