When a thriving U.S. cosmetics startup discovered that a trademark application for its brand name had been filed in Vietnam by a small local company – likely a trademark squatter – it considered reclaiming its rights by purchasing the mark. However, recognizing that the Vietnamese company might ask for an excessively high amount for the assignment, they opted to use a “straw man” – another Vietnamese company with no visible connection to the startup – to directly negotiate with the squatter and acquire the mark to transfer to the startup. The transaction was completed, and the U.S. company successfully acquired their IP rights in Vietnam at quite a reasonable price.

While the concept of the straw man may seem strange, it is being commonly used and has become familiar to trademark practitioners. Simply put, a straw man is a party acting on behalf of another party to conceal the true owner or actor. A trademark application, opposition, or cancellation may be filed by a straw man to conceal the identity of the party with actual interest in such procedure, especially in a business context, where many filings and registrations are publicly accessible with just a click of a mouse.

There are a number of reasons for seeking confidentiality, such as:

However, the use of a straw man has its own risks that need to be considered, and may not always be a wise tactic in Vietnam.

Article 87.1 of Vietnam’s IP Law states that “Organizations and individuals have the right to register marks used for goods they produce or for services they provide”. Obviously, the straw man does not produce goods or provide services. However, this provision is “open,” and does not preclude others from registering a mark. In addition, intent to use is not explicitly required for registering a mark in Vietnam. Therefore, a straw man may certainly file and register a trademark without being accused of bad faith.

However, there are downsides to filing through a straw man. For example, if an office action is raised against the mark for lacking distinctiveness and the wide-use status of the mark must be provided to overcome the refusal, the straw man will not be able to provide such evidence of use under its name.

In another scenario, if a letter of consent must be obtained to overcome a refusal, the owner of the cited mark may hesitate to cooperate with a no-name straw man. A prestigious applicant would be in a much better position to ask for this letter of consent.

Everyone has the right to file an opposition or cancellation, including a straw man who has no related interests or legal standing. Accordingly, a request may be brought by any straw man, including a lawyer or IP agent. However, the identity of the party who is actually behind the cancellation request may still be revealed, as a similarity search can show which pending mark is confusingly similar to the mark being challenged (and is thus being refused by the IP Office), as well as the name of its applicant.

The straw man is not prohibited in trademark practice Vietnam, and companies may consider using one when needed. In some cases, the straw man may be effective in keeping much-needed confidentiality while still being able to obtain the trademark rights for its true owner. However, as the tactic may also come with some risks, careful consideration must be taken before deciding to use it. 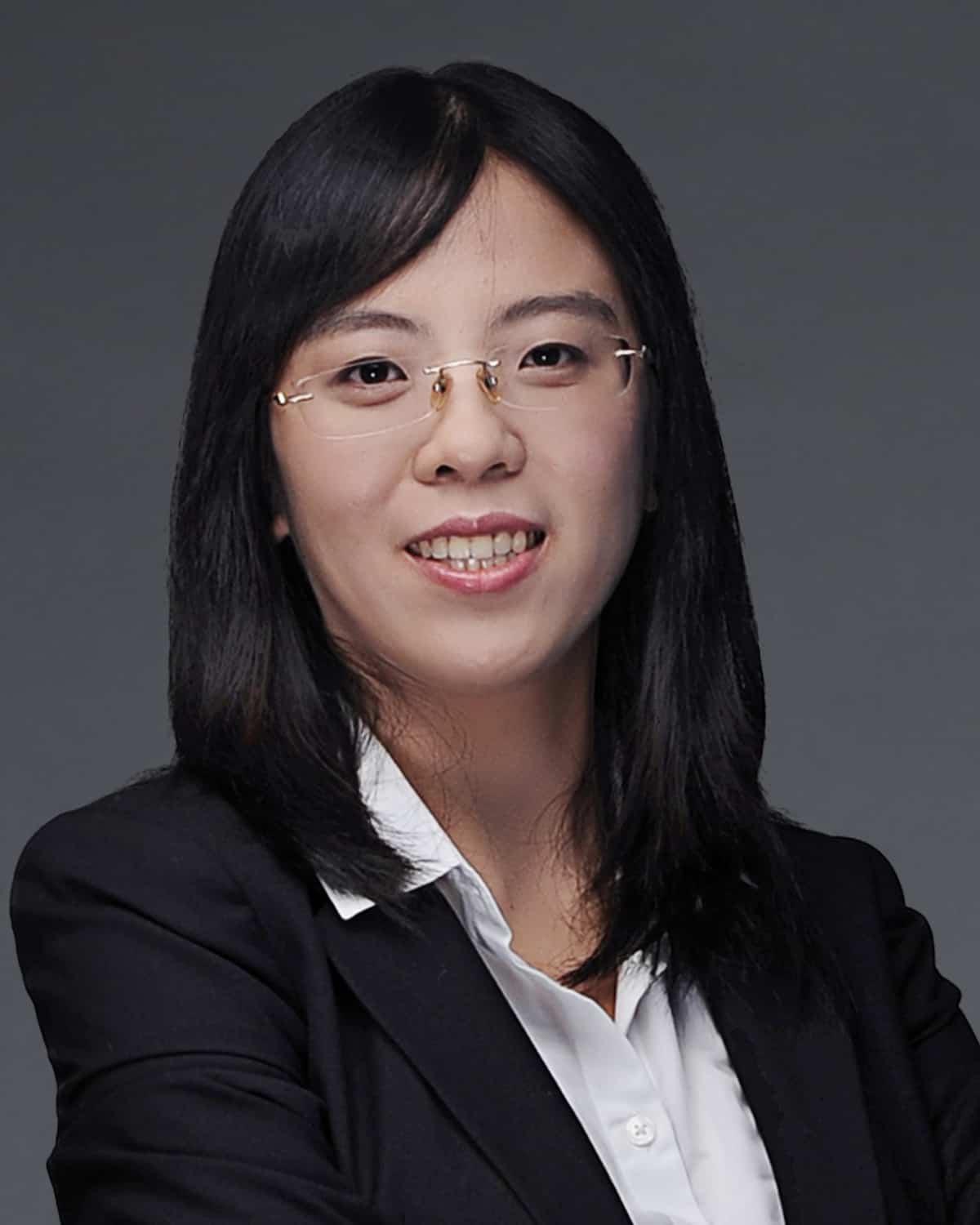