In general, the provisions under Decree 58 appear more detailed and stricter than those under Decree 12. In particular, there are two notable changes in Decree 58 in comparison with its predecessor: the definition of foreign NGO and the suspension and termination of a foreign NGO’s operation.

Under Decree 58, “foreign non-governmental organization” means a non-profit organization, social fund or private fund established under foreign laws; having legitimate capital sources from foreign countries; conducting development assistance and humanitarian aid activities not for profit or other purposes in Vietnam; and not receiving financial donations, calling for sponsorship, or raising funds from Vietnamese organizations and individuals.

This definition has been narrowed in comparison to Decree 12, which, in addition to non-profit organizations, social funds, and private funds, also included “other social or non-profit organizations” as a category. Decree 58 further affirms that foreign NGOs must have capital sources from overseas and cannot receive funding from local sources. The last requirement had been a matter of concern in the past when foreign NGOs wanted to receive donations from Vietnamese entities. In practice, the prohibition of local funding had been known as an unwritten policy of the government; it is now officially recognized in Decree 58, and will prevent foreign NGOs from approaching local funding sources.

Under Decree 12, there was no separation between the circumstances in which a foreign NGO’s operation would be suspended and those in which it would be terminated. This lack of clarity has been rectified under Decree 58. Accordingly, the Ministry of Foreign Affairs will issue suspension or termination decisions upon consultation with other relevant authorities.

Specifically, a foreign NGO’s operation may be suspended if such NGO:

Within 30 working days from the date of receipt of a decision on suspension of operations, the NGO must remedy the violations as stated in the decision and notify the Committee for Foreign Non-Governmental Organization Affairs (the authority managing foreign NGOs in Vietnam) of the results.

Meanwhile, a foreign NGO’s operation may be terminated if such NGO:

Within 60 working days from the date of receipt of the decision on termination of operations and withdrawal of registration certificate, the foreign NGO must resolve issues related to its headquarters, housing, employees, working facilities, financial obligations (if any), and issues relevant to such organizations and individuals according to regulations of the law of Vietnam. 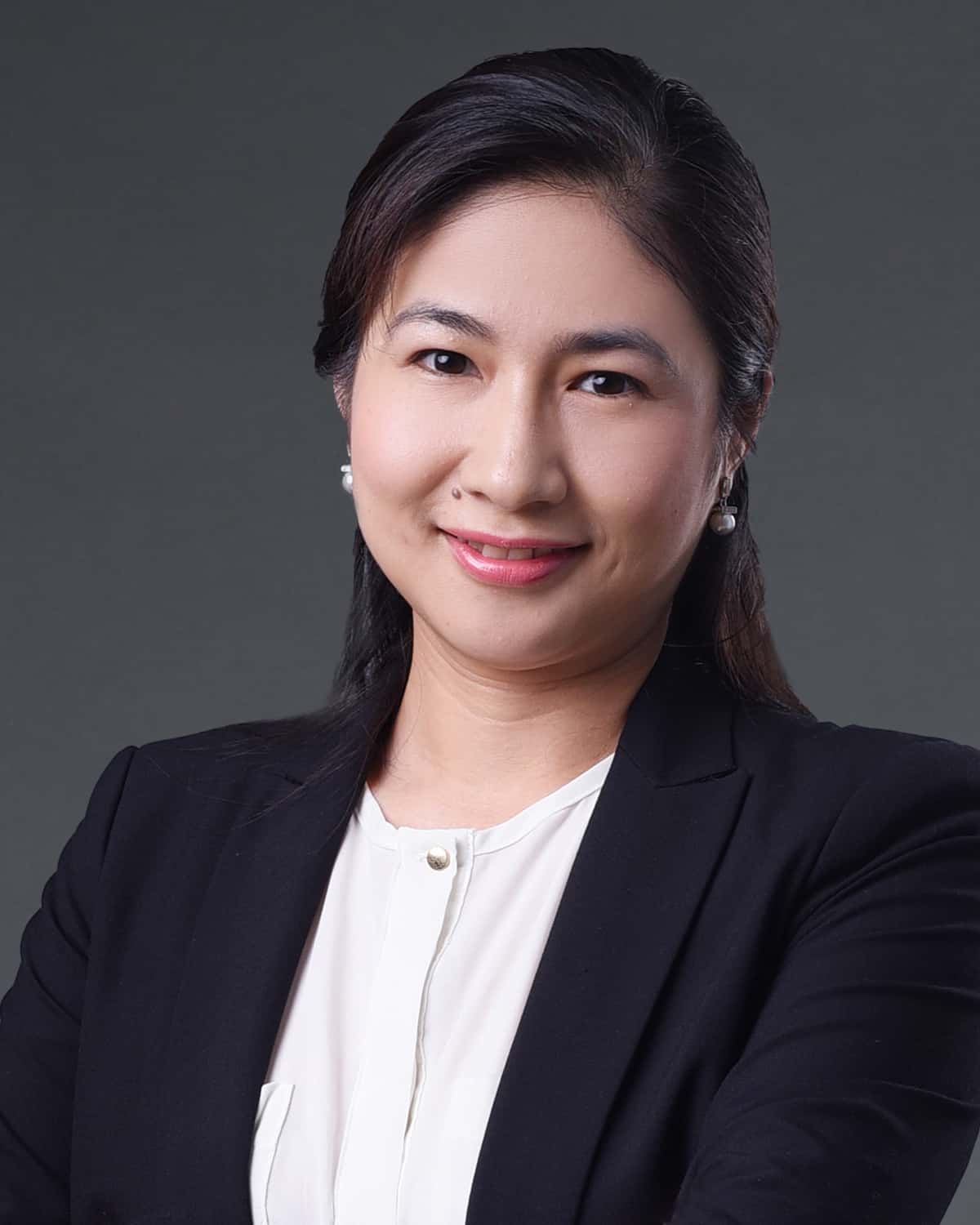 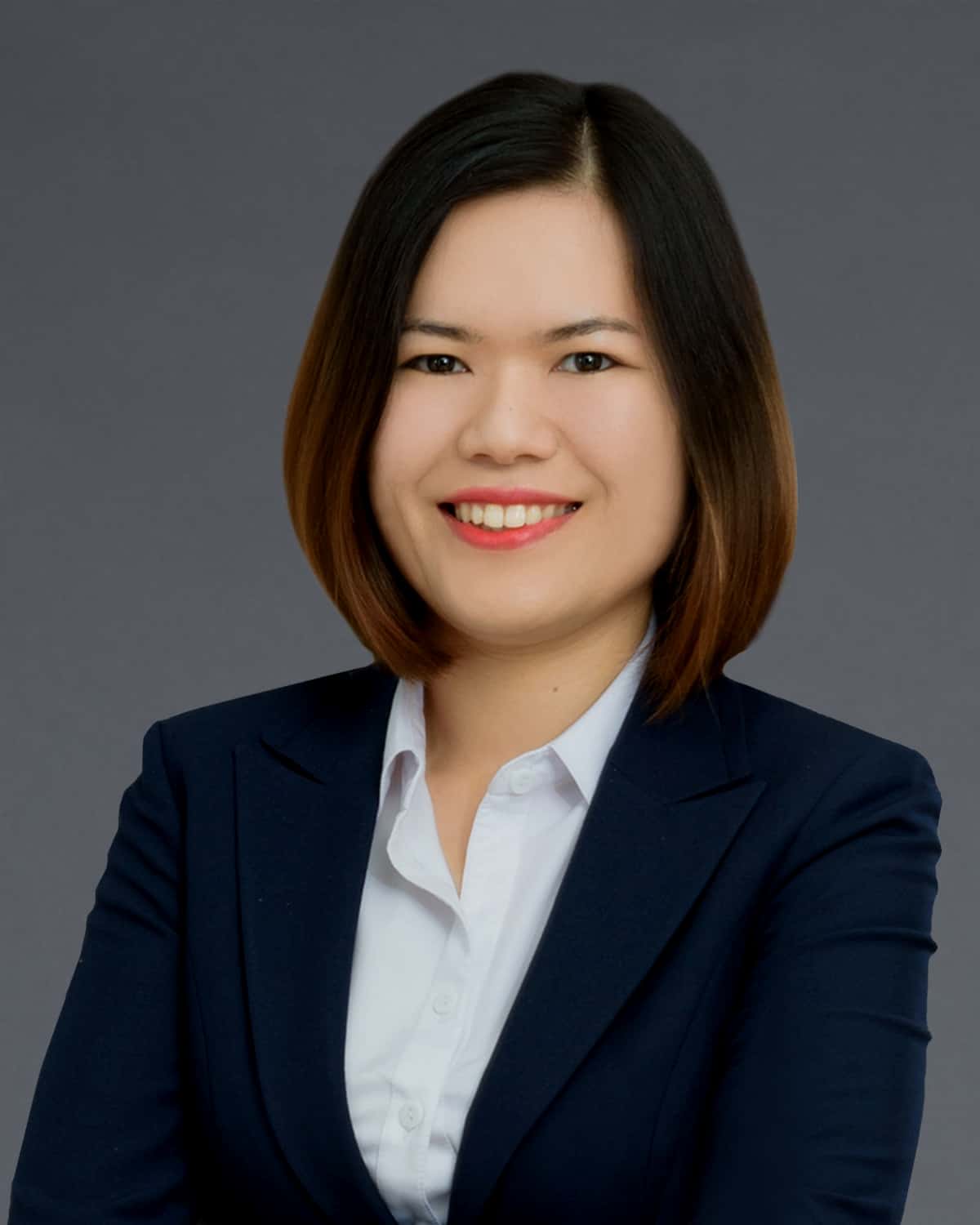