The concept of corporate criminal liability was introduced into Vietnamese law under the Penal Code of 2015, which took effect in 2018. Under the 2015 Penal Code, for the first time, corporate entities (companies) could be held criminally liable for a variety of offenses, including certain intellectual property crimes under Articles 225 and 226.

For IP owners, in theory, this opened up criminal measures as a viable alternative to administrative and civil measures, with the possibility of rendering the most serious penalties upon both individuals and companies who infringe their IP rights. However, the effectiveness of the new provisions was still unclear due to a lack of actual enforcement experience of authorities including the police and prosecutors.

The new regulations received their first real test in the IP space in January 2020, when the People’s Court of Phu Tho Province rendered a first-instance judgment on corporate criminal liability in a case related to counterfeit goods. The judgment in this case shows encouraging signs for IP owners in Vietnam.

Viet Phap SHAL Aluminium JSC (VPSA), a manufacturer of extruded aluminum profiles based in northern Ninh Binh province, owns a national registration for the trademark NHOM VIET PHAP SHAL. During an annual market check in 2018 in Phu Tho province, VPSA discovered a large quantity of shaped aluminum bars bearing its trademark that had been manufactured and distributed by another company, without VPSA’s permission. In early 2019, per VPSA’s request, the Phu Tho police inspected the suspected infringer’s premises and temporarily seized 42,405 aluminum bars (nearly 170 tons of aluminum) and related labels.

The police appraised the total value of the seized goods at nearly VND 12 billion (approximately USD 522,000), and the total value of suspected counterfeits that had already been sold on the market at over VND 11 billion (around USD 478, 000). The police then sought an expert opinion on whether IP infringement had occurred in this case. The conclusion was that the shaped aluminum bars bearing the “NHOM VIET PHAP SHAL” trademark, without the trademark owner’s permission, were counterfeit products.

Given this, the police charged the adverse company and its director with the crime of industrial property infringement, and applied an injunctive measure of home confinement for the director before the case was brought to trial.

On 14 January 2020, the criminal case against the two defendants—the accused company and its director—for the crime of IP infringement was publicly heard at the first-instance trial. At the trial, the presiding judge and the prosecutor pointed out that the accused company could not manufacture shaped aluminum bars itself and had purchased unbranded products from other suppliers, and also ordered labels from local printers. All transactions were made under commercial contracts signed by the accused company. The investigation also concluded that the company earned over VND 11 billion by selling counterfeits, thus establishing that it committed the offense for its own benefit. Consequently, the company was criminally liable under Article 226.4(b) of the Penal Code, and subject to a fine of VND 2 billion.

Further, as provided under Article 75.2 of the Penal Code, the company’s criminal liability did not exempt the director from also facing criminal liability. Particularly, the director was also the chairman of the company. Thus, he must have clearly known the legal consequences of the offense, but he still purchased counterfeit labels and instructed workers to affix those labels on products before selling them on the market. All the evidence and the testimony of the defendants was consistent with these facts. Hence, the director was also charged with the crime of IP infringement under Article 226.2(dd), and subject to a fine of VND 500 million as well as a prohibition from holding the director position for 18 months.

Regarding damages, before the trial, VPSA had officially requested compensation equal to the sum of the value of counterfeits sold on the market and the value of the seized products (approximately USD 1 million). These values had been appraised and/or identified by the authorities without any opposition from the defendants. At the trial, VPSA cited regulations of the Comprehensive and Progressive Agreement for Trans-Pacific Partnership (CPTPP) which provide that using the value of the infringed goods, as measured by the market price or suggested retail price of the infringing goods or services, is a legitimate method to calculate the damages in civil proceedings, and asked the judge to apply such regulations in the criminal proceedings.

After an intense debate among the prosecutor, the judge, and the involved parties, the Phu Tho Court finally ruled that the requested measure for calculating damages was not appropriate. Instead, both defendants were ruled jointly liable to compensate the maximum statutory damage available under the IP Law (VND 500 million) to the trademark owner.

Although the first-instance judgment is being appealed, it is still expected to serve as a valuable practical precedent in IP cases, and enable IPR holders to resort to criminal measures as a new effective way to protect their IP assets in Vietnam in the future.

The efforts of the Vietnamese authorities in this case are a welcome advance in Vietnam’s ongoing battle against piracy and counterfeit goods. Such efforts reflect a decisive approach of the Vietnamese government when it comes to implementing its commitments in bilateral and multilateral economic treaties such as the CPTPP and the EU-Vietnam Free Trade Agreement (EVFTA), which require Vietnam to strengthen criminal enforcement of IPRs. 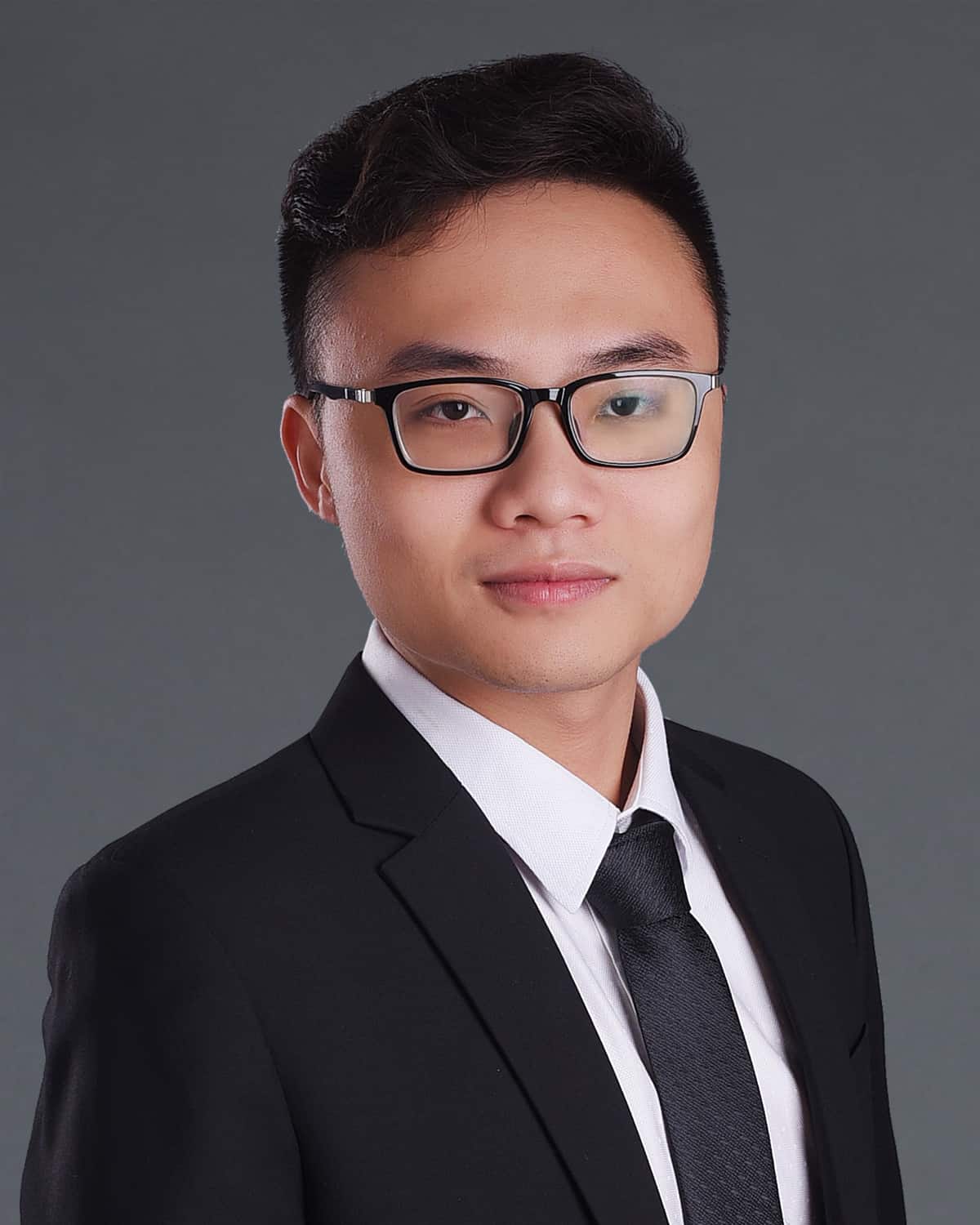