The current version of Thailand’s Trademark Act came into force on July 28, 2016. The most recent amendments to the trademark laws introduced multiple-class filings, registration of international trademarks, new methods to calculate official fees, and the acceptance of sound marks. What did not change were the formality requirements and the general examination practices of the Thai Trademark Office. Nevertheless, we have recently come across certain issues that require increased scrutiny from trademark owners.

As Thailand is a party to the Paris Convention, a trademark owner’s right to claim the priority date of a trademark application in a foreign country and then file an application for the same trademark in Thailand within six months of that date has remained unchanged. However, we recently learned that a number of priority claim requests have been rejected by the Trademark Office, which was not an issue we had encountered in the past.

It would be no surprise if the rejection of the priority claim was the result of a failure to submit the required documents, or if it was due to the material differences in the applied marks in the priority applications. This issue caught our attention because the rejections seemed to target word marks filed in plain block letters. It appears that the Trademark Office has been rejecting priority claim requests for all word marks that were filed using even slightly different fonts from those used by the trademarks appearing in the priority applications.

Examples of such marks that would be rejected in a priority claim might be as follows.

We disagree with this type of rejection and approached the Trademark Office to explain that the marks, as claimed, consist of standard characters, without claiming any particular font style, size, or color. Thus, minor differences between font styles should not be cited as the main reason for rejecting priority claim requests.

However, we later found that the cause of rejection stems from the Trademark Office’s Internal Guidelines dated 2016, which require that the marks, as claimed, must be identical to the marks in the Thai applications. In particular, for word marks the fonts must be identical. The Internal Guidelines state the criteria for claiming a priority date from a foreign application as follows:

In other words, even if a trademark is descriptive only of certain classes of goods or services, when the Registrar rejects the mark, they usually reject the whole application. Additionally, when the Board of Trademarks issues its decision in an appeal, such decision will target the whole application. We have not yet received a decision by the Board whereby the Board allows only some of the non-affected classes in a multiple-class application to proceed to registration. The Board tends to either accept or reject the application in its entirety, despite there being no official objections targeting some of the classes.

We will be closely monitoring these slight and sometimes undisclosed changes in the Trademark Office’s practices, which can have substantial effects on applicants, and will continue to provide timely updates on the trademark registration process in Thailand. 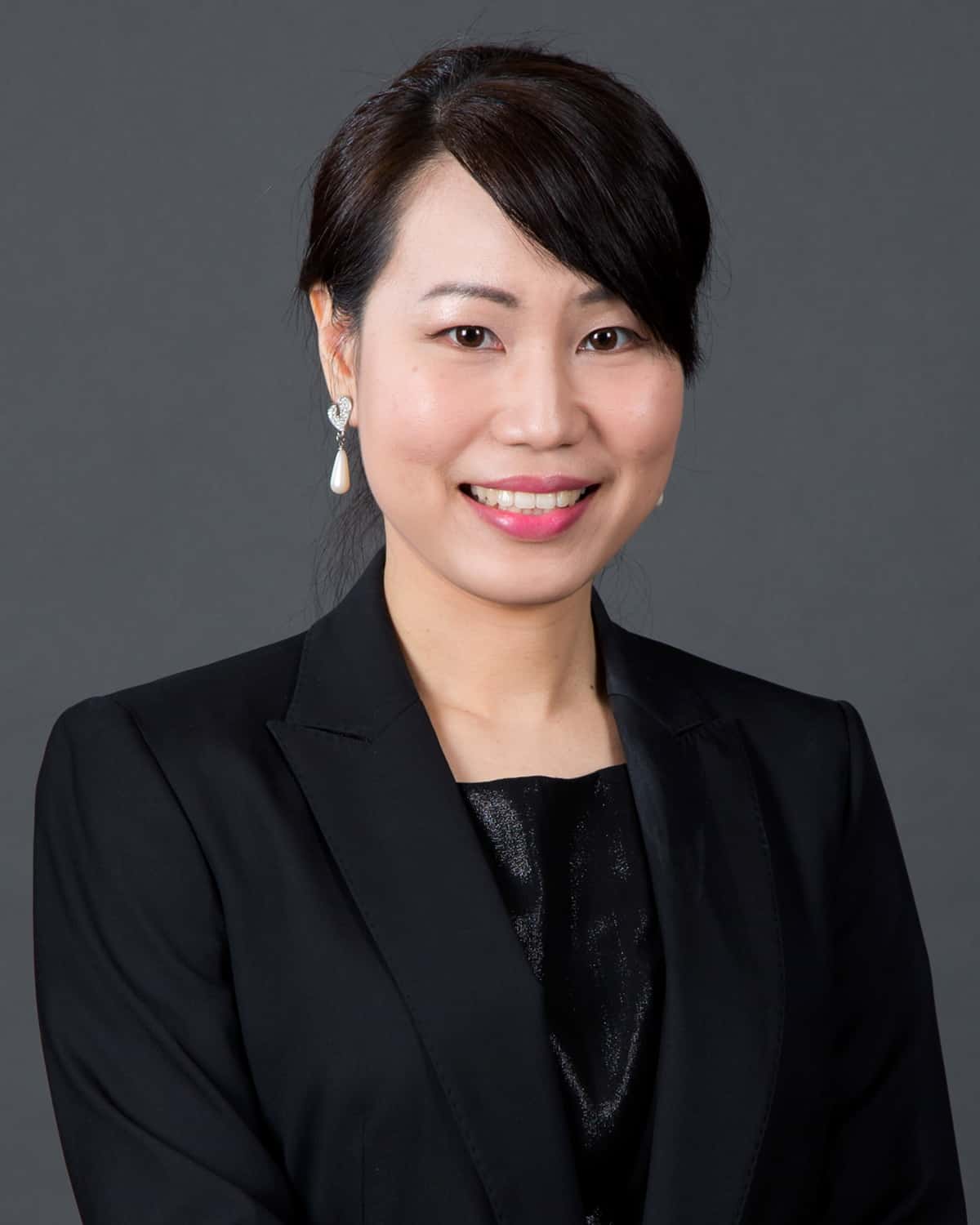