On May 29, 2019, three new acts were published in the Government Gazette to update existing laws and introduce new regulations relating to the protection and conservation of the environment. These laws will come into effect on November 25, 2019, and the implementation of all three will be overseen by special committees within the Ministry of Natural Resources and Environment.

Under the new act, the following violations are punishable by substantially increased prison terms, fines, or both:

This supersedes the National Park Act B.E. 2504 (1961) as amended, although provisions of the old act remain in force unless they conflict with the new act. The new act extends protection to forest parks, botanical gardens, and arboretums (also called “nature learning parks”), increases existing penalties, and introduces some new penalties and bounties for catching violators. The new act notably prohibits the following activities in these areas:

Holding, building on, clearing, burning, degrading, or changing land in a protected the area (punishable by imprisonment for 5 to 20 years, a fine of THB 400,000 to 2 million, or both);

Collecting, extracting, endangering, or causing deterioration to wood, soil, rock, gravel, sand, minerals, petroleum, or other natural resources, or taking any other action that affects the ecology, biodiversity, or natural resources and environment;

Communities of at least 50 people may apply for community forest status. In addition to empowering the Community Forest Committee in the Ministry of Natural Resources and Environment, the act also provides for provincial committees to be set up when needed. 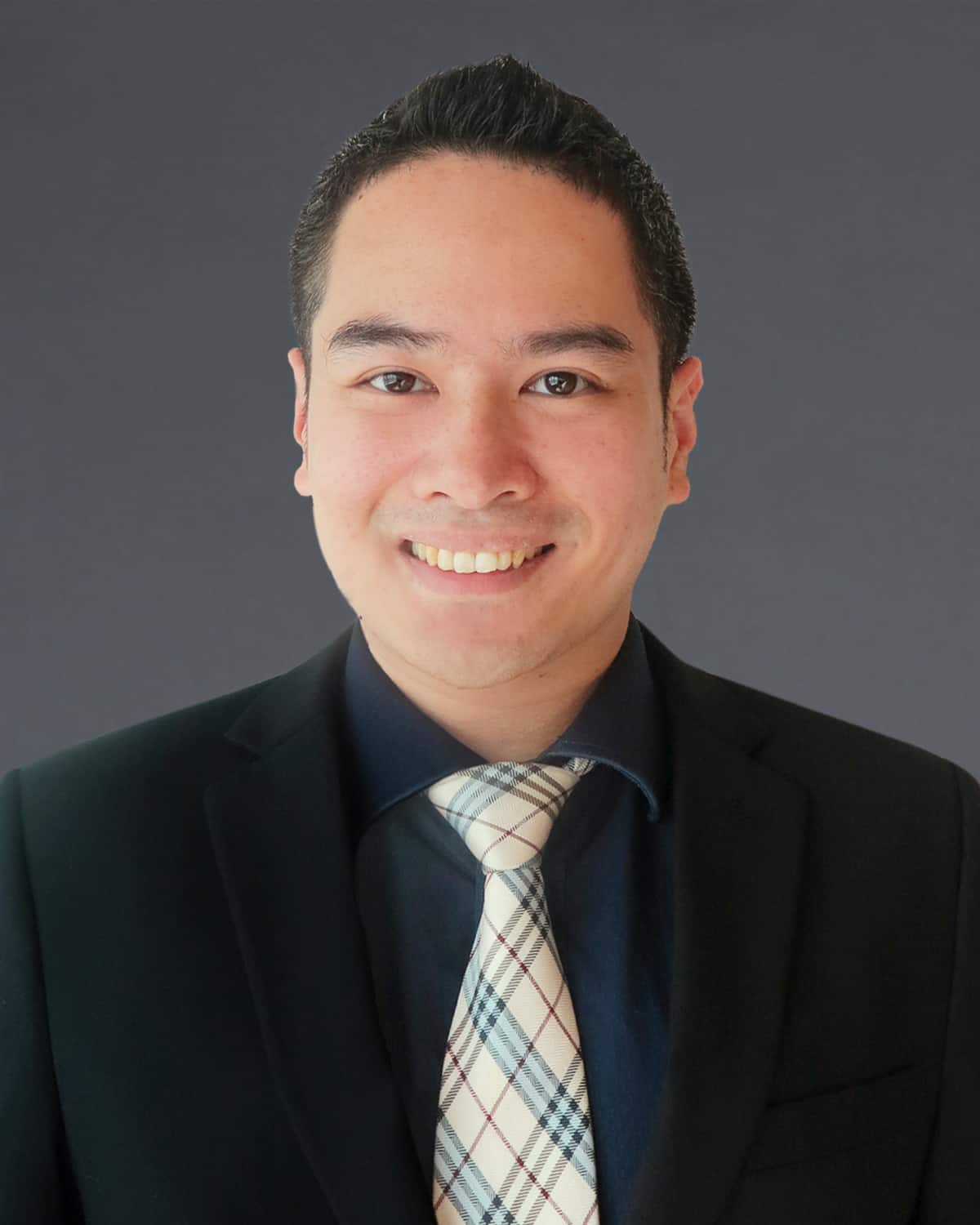 On December 20, 2022, Thailand’s cabinet approved draft legislation providing further Land and Building Tax reductions of 15% in 2023, on top of current reductions in tax rates, on some types of taxable property. When enacted, the legislation will provide further tax reductions only for the property types in the table below. Moreover, in early December, Thailand’s Ministry of Interior promulgated an announcement extending the deadline for tax assessment notification and tax payment (including by scheduled installments) by another two months from the previous statutory deadline of December 20, 2022. The key deadline extensions are shown in the table below. The Land and Building Tax is a property tax collected annually, with rates varying based on the purpose of use—agricultural, commercial, industrial, or residential. Owners or possessors of land or buildings are liable for Land and Building Tax, which is computed based on the officially appraised value of the property. For more information on Thailand’s Land and Building Tax, please contact Auaychai Sukawong at [email protected] or Chaiwat Keratisuthisathorn at [email protected]

The draft regulations referred to below were withdrawn from the legislative process on November 8, 2022.   On October 25, 2022, the Thai cabinet approved in principle a draft version of new ministerial regulations that permit certain types of foreign nationals to acquire land for residential use. These draft ministerial regulations represent an additional scheme that complements the existing ministerial regulations from 2002 prescribing rules, methods, and conditions for foreign nationals’ acquisition of land for residential purposes. These draft ministerial regulations aim to attract to Thailand foreign nationals who invest at least THB 40 million. The targeted foreign nationals consist of four groups: Wealthy individuals; Retirees; Foreign nationals who wish to work from Thailand; and Highly skilled expatriates. These four groups are eligible to acquire up to 1 rai (1,600 square meters) of land for use as their own residence in Bangkok, Pattaya City, a municipal area (khet thetsaban), or a designated residential area under the law governing city planning. The area must be situated outside any designated military safety zone. The THB 40 million minimum investment mentioned above may be any type of investment permitted under the ministerial regulations. Some examples include Thai government bonds, real estate or infrastructure mutual funds, real estate investment trusts (REITs), and share capital of Board of Investment (BOI) promoted entities (or a business eligible for BOI promotion). The investment must have been made before submission of the application for land ownership, and it must be maintained for at least three years. If the qualifications are met, the application for land ownership and the related supporting documents (including a certificate of investment issued by the relevant authorities) must be submitted to the director general of the Land Department for consideration and further submission to the Minister of Interior for approval. If approved, the applicant