Thailand caught the cannabis industry by surprise in January this year when it became the first Asian country to legalise medicinal cannabis, while at the same time restricting foreign participation in the industry for at least the first five years and thwarting cannabis-related patent applications.

With certain amendments to the Narcotics Act and with Thai Food and Drug Administration medical cannabis registration pathways set out in the soon-to-be promulgated implementing regulations, a complex roadmap of who can be licensed for what purposes seeks to ensure governmental control over the process for the beginning stages. There are currently four types of licences and seven entities that have standing to apply for these. Each entity is only eligible for certain licensed activities and for certain purposes. The system of legislation and licences is designed to exclude foreign participation in the Thai cannabis industry by erecting several barriers.

The first barrier to foreign participation is that for the first five years, starting from 19 February 2019, only state agencies may obtain a licence to produce, import or export cannabis. The only way for a private entity to enter the industry is to act jointly with one of the few state agencies that can acquire these commercialisation licences.

The second barrier is that only Thai private entities may participate, even after the five-year government development period. Only a private entity with an office in Thailand and at least two-thirds of directors, partners, or shareholders having Thai nationality, may act jointly with a state agency to acquire or share these types of commercialisation licences or later apply for one on their own. While foreign entities can certainly create local Thai subsidiaries and then apply for a partnership, it is unclear whether it will receive unjustified additional scrutiny or whether the Ministry of Public Health will even support this kind of application.

The third barrier has been to use quasi-emergency powers to prevent foreign competition. The Patent Office took action to prevent foreign competition by rejecting seven pending cannabis patent applications from foreign applicants, likely violating the World Trade Organisation’s (WTO) Agreement on Trade Related Aspects of Intellectual Property. By rejecting the patent applications, Thailand has ensured that Thai enterprises have complete freedom to enter the market without being blocked by foreign parties’ patent rights.

Their basis for rejecting the applications was that they would be against “public order and morality”, since the amendments had not yet come into force, rendering the applications illegal. However, under this reasoning, medicinal applications for cannabis will be patentable, but recreational applications will not. Since a single invention may have multiple applications, problems arise with regard to arbitrary application review procedures. More questions loom on the horizon for foreign patent applicants as, under the legislation, it is illegal for non-Thai entities to engage in the cannabis trade. Will this also render any foreign applicant’s patent invalid for violating “public order and morality”?

With respect to registration of cannabis-related trademarks in Thailand, the examination of such marks is still in the early stages and is not subject to the same emergency powers that have been imposed on patent applications. At present, it appears that the current position of the Thai registrars is that goods related to cannabis for medical purposes are acceptable, but that trademarks made up of words or images relating to cannabis are not and trademark applications containing such words or images will be refused. However, as Thailand’s cannabis laws and policies continue to evolve, the position on trademarks may change as well.

Thailand’s actions to intentionally exclude foreign participation at the current stage of the industry calls into question its commitment to several major WTO treaties. Fortunately, the amendment allows for the minister of public health to allow new entities to acquire licences as deemed necessary. This is a key allowance, as who may be allowed access to the industry is open-ended and – with a party who fought for liberal cannabis policies at the reins – promising. With a population currently in need of medicinal cannabis, the facilities established by the government might not be able to supply enough medical-grade cannabis for the current need or, even if it can supply sufficient, it may not be able to supply it quickly enough. This need for assistance may open up the door for foreign entities to enter the market and provide access to sufficient medicinal cannabis to meet current and future demand.

This article was first published by World Trademark Review on September 5, 2019 and is reproduced here with thanks. 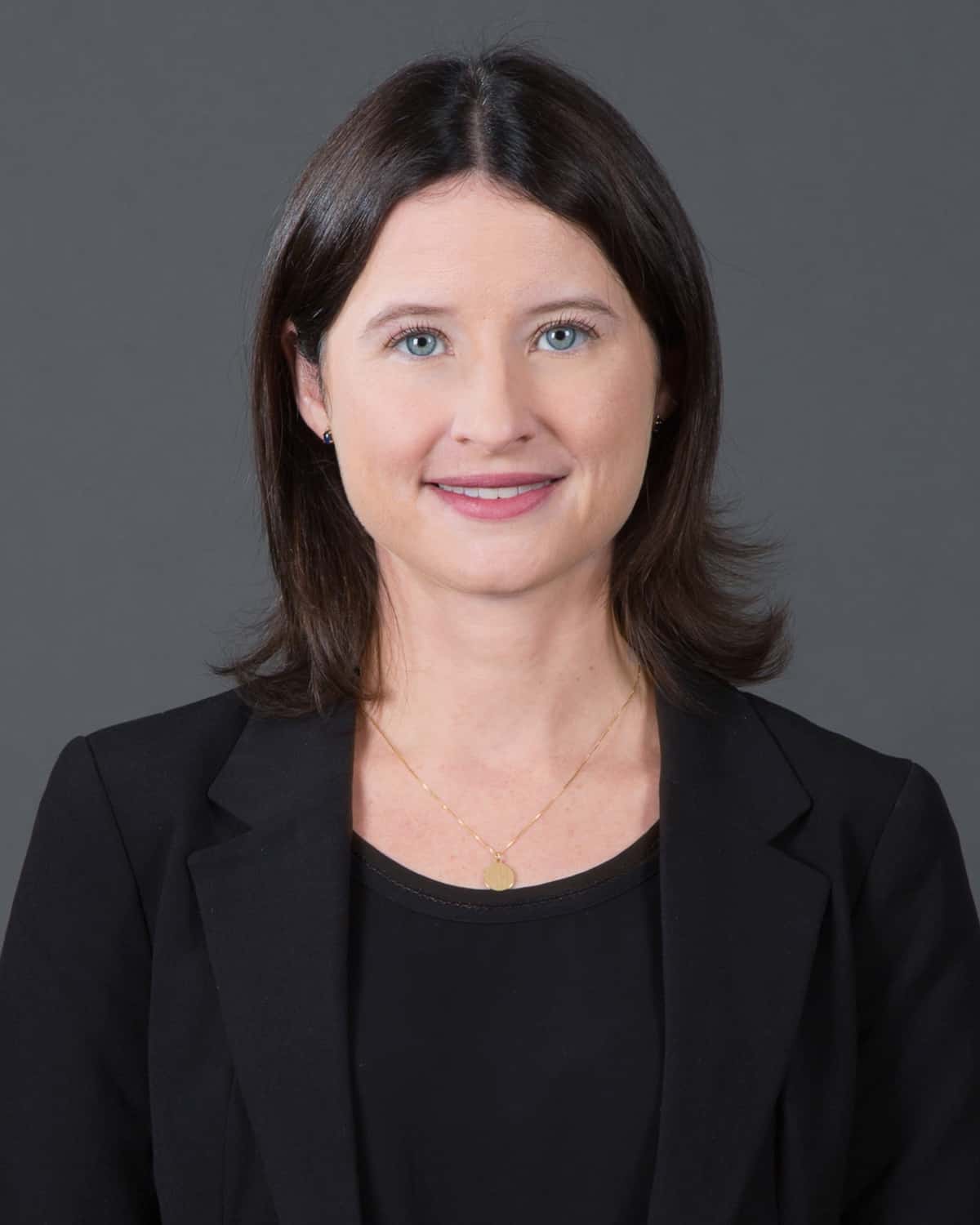 Attorneys in Tilleke & Gibbins’ regulatory affairs team have produced the Cannabis and Hemp Business Guide – Thailand, a primer on the rapidly developing cannabis industry in Thailand.