The company recently launched a product line under its new “white bird” device mark and applied to register the trademark. However, the application was rejected by the Thai Trademark Office due to its similarity to a previously registered “black bird” trademark. Jaspal appealed the decision to the Supreme Court, where it was successful in registering the “white bird” mark on the grounds of honest concurrent use.

Thailand applies the “first to file” principle, meaning that an application for a mark that is similar to a previously filed trademark cannot be registered. However, the law does allow an applicant for a later similar trademark to prove its good faith or special circumstances by submitting evidence of honest concurrent use of both the trademark applied for and the registered (or pending) trademark. This principle is set forth in Section 27 of the Thai Trademark Act:

“ …if the registrar is of the opinion that there has been honest concurrent use or special circumstances, which make it proper to do so, the registrar may allow registration by more than one owner of a trademark, which is identical with, or similar to, a registered trademark…”

The Supreme Court agreed with the Trademark Office that the parties’ bird devices were closely similar, because the postures of the birds were depicted in the same manner. The difference in color—one was black while the other was white—could not diminish the likelihood of confusion. However, the Supreme Court overruled the Trademark Office’s decision on the grounds of honest concurrent use of the trademarks.

Given Jaspal’s honesty, the Supreme Court concluded that, despite the similarity of the parties’ trademarks, Jaspal’s trademark could be registered under Section 27 of the Trademark Act. 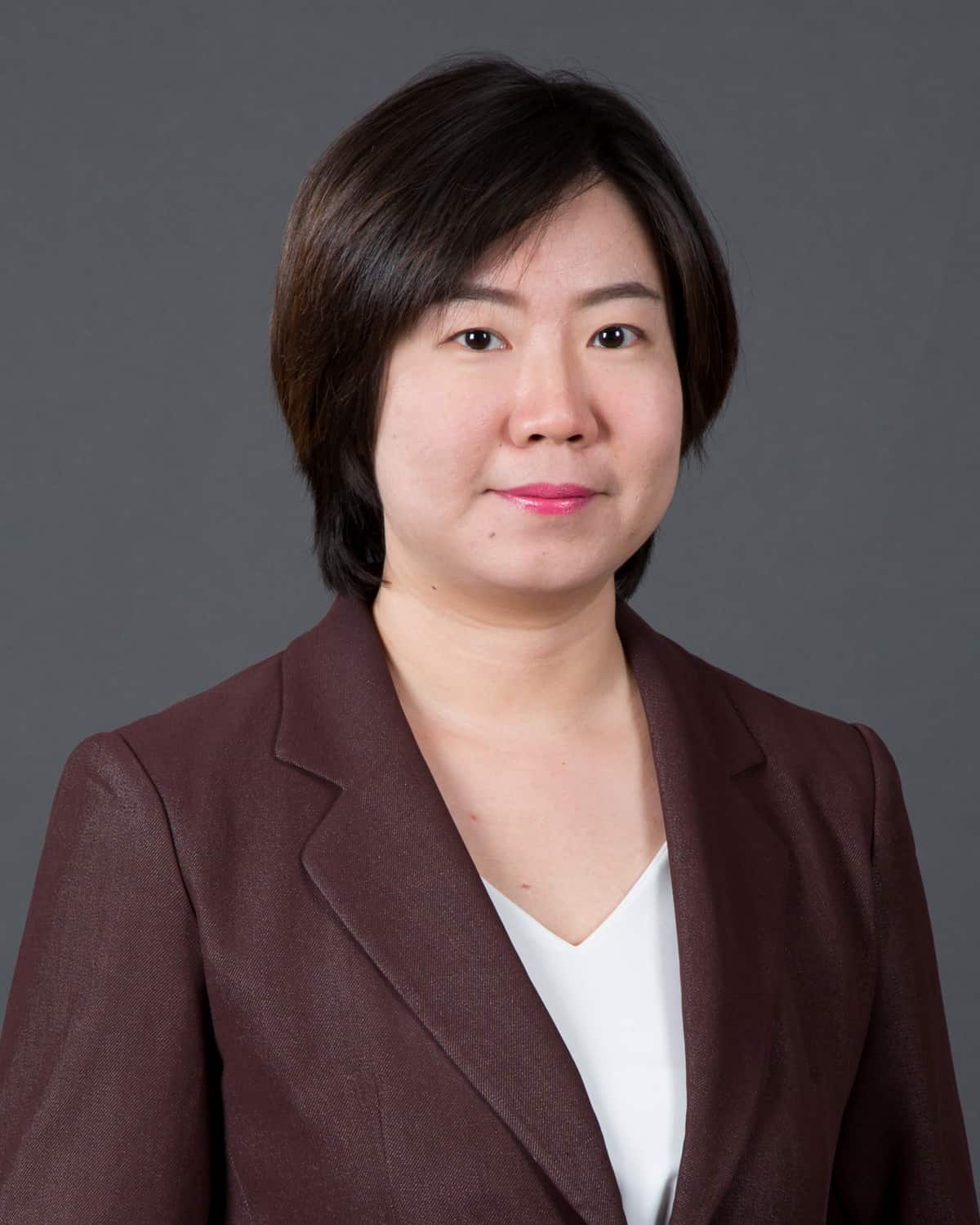