The CBC report functions as part of a three-tier structure, together with a global master file and a local file, as recommended by the OECD’s Base Erosion and Profit Sharing (BEPS) Action 13 report (Transfer Pricing Documentation and Country-by-Country Reporting). The CBC reporting requirement targets large MNEs, with the aim of encouraging international tax transparency, improving tax authorities’ access to information on MNEs’ global allocation of income and taxes paid, and helping governments to assess high-level transfer pricing risks and conduct economic and statistical analysis.

The CBC reporting requirement will allow Thailand to exchange tax and financial information on an automatic basis with other signatories of the Multilateral Convention on Mutual Administrative Assistance on Tax Matters. This goes in tandem with the recently passed Act Amending the Revenue Code (No. 54) B.E. 2564 (2021), which empowers the director-general of the Revenue Department to exchange information with competent authorities in other jurisdictions.

The CBC report notification applies to MNE groups that do business in Thailand and at least one other jurisdiction and that have consolidated group revenue of at least THB 28 billion (approx. USD 847.6 million) in a 12-month accounting period (prorated for shorter periods).

Generally, ultimate parent entities (UPEs; see definitions below) incorporated in Thailand must submit a CBC report to the Revenue Department. For foreign UPEs (i.e., those not registered in Thailand), an MNE group member that operates in Thailand may have to file the report locally.

However, these Thai members of the MNE group will not have to submit the CBC report if the following conditions are met:

In addition, for the purposes of multijurisdictional exchange of information, a Thai member of an MNE group may be formally appointed by a foreign UPE as a Thai surrogate parent entity (SPE) to file the reports on its behalf. However, the accounting periods of the foreign UPE and the SPE must be the same, and the foreign UPE must notify the Revenue Department of the appointment of the SPE.

By formally appointing the SPE in Thailand, the MNE group may be exempt from CBC reporting requirements in other jurisdictions that have a competent authority agreement with Thailand under which CBC reports are exchanged. This is similar to the filing exemption (see below) offered by the Revenue Department.

Filing Exemptions
A Thai member of an MNE group mentioned above is exempt from filing CBC reports with the Revenue Department if all of the following conditions are met:

The definition of UPE is generally based on the requirement to prepare consolidated financial statements. Under the CBC reporting notification, an entity is considered a UPE in either of the following scenarios: 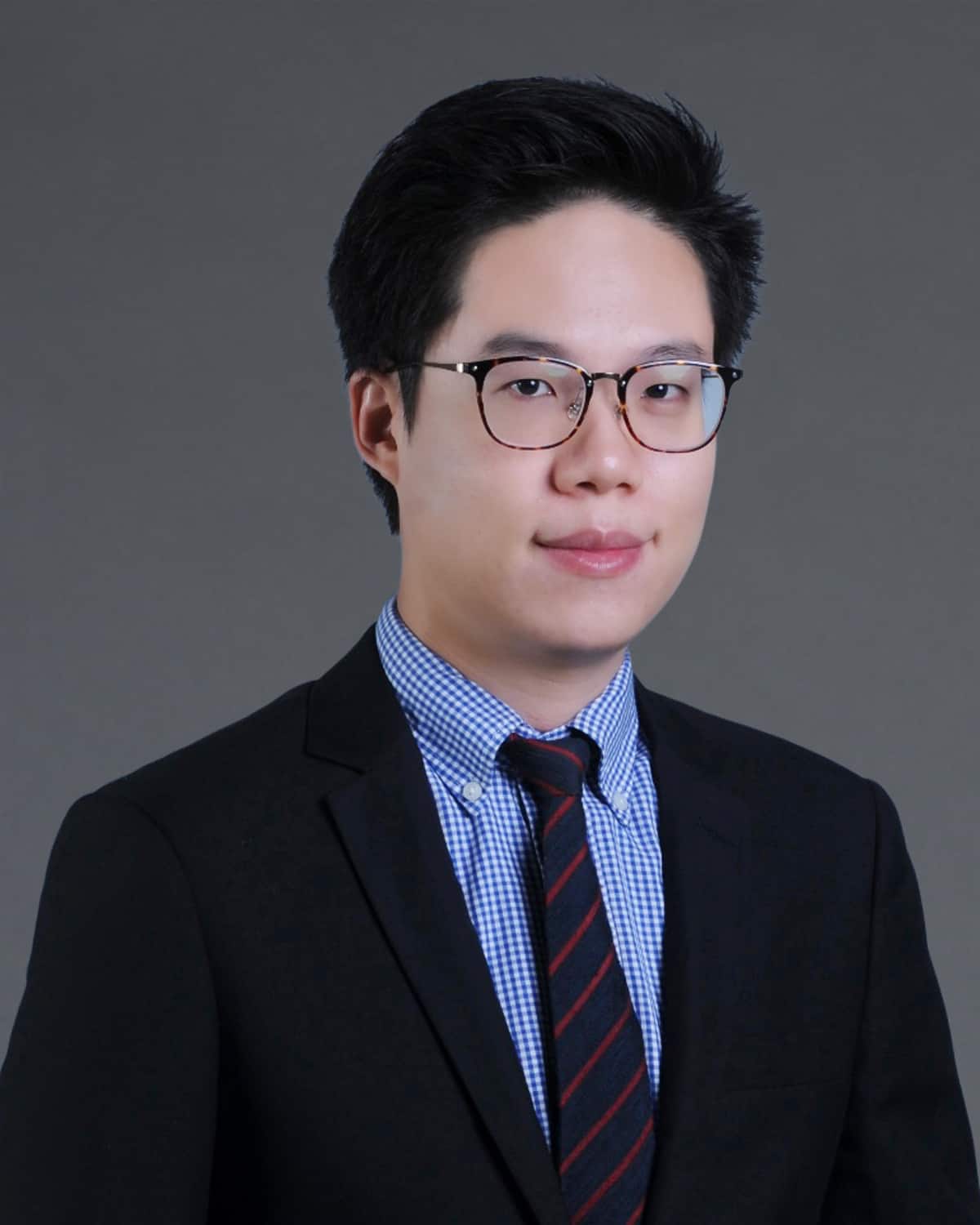