Thailand’s Securities and Exchange Commission and the Stock Exchange of Thailand (SET) have opened a public hearing period on proposed changes to requirements for IPO securities issuers and other regulations relating to companies listed on the SET and the Market for Alternative Investment (MAI). The proposed changes aim to prevent the use of publicly offered securities to avoid or violate strict regulations on investment management.

During the public hearing period, interested parties may submit comments on the proposed rules until August 18, 2022, with the finished regulations expected to be issued soon after.

“Investment company” refers to a company that has more than 40 percent of its total assets as passive investments in securities, derivatives (excluding for hedging purposes) or digital assets. When considering whether a company that has a subsidiary is classified as an investment company, it will be determined based on the consolidated financial statement. Excluded from such classification are investments for low-risk liquidity management (i.e., bank deposits, government bonds, debt instruments backed by the Ministry of Finance, money market mutual funds, or fixed-income funds); affiliate companies that do not operate as investment companies; subsidiary companies under the same group company; and investments in business networks, synergies, or value chains.

A company with the characteristics of an investment company mentioned above is not allowed to list its securities on the SET or the MAI.

Listed companies must comply with and maintain the stipulations described above for as long as they remain listed. Failure to do so—or failure to remedy noncompliance within a period specified by the SET—will lead to company securities being marked with a caution or suspension sign, and can ultimately result in the securities being delisted from the SET or the MAI.

Tilleke & Gibbins will continue to monitor these and other relevant capital markets regulations. For more information on any aspect of offering securities in Thailand, please contact Santhapat Periera at [email protected] or Onunya Chanpen at [email protected]. 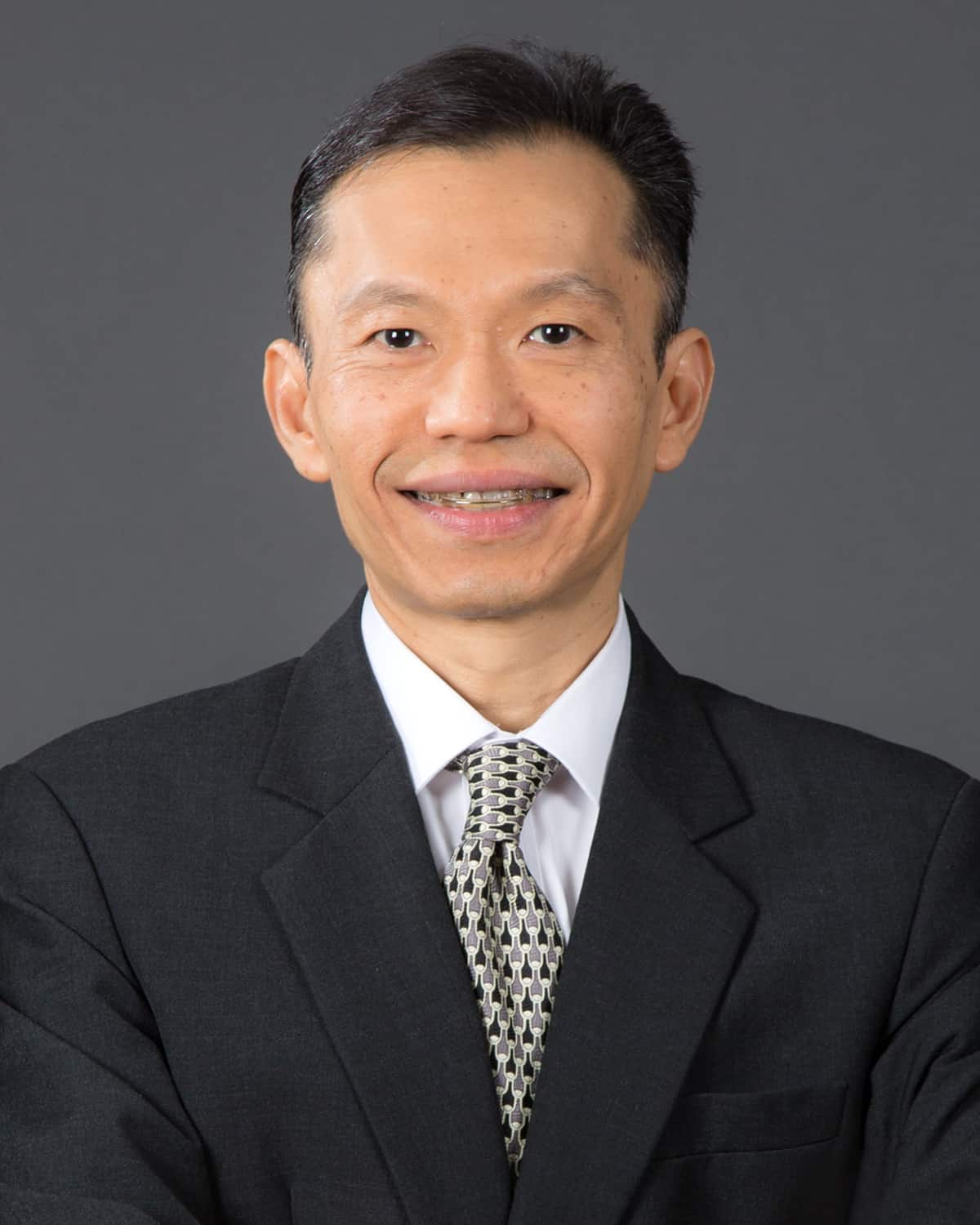 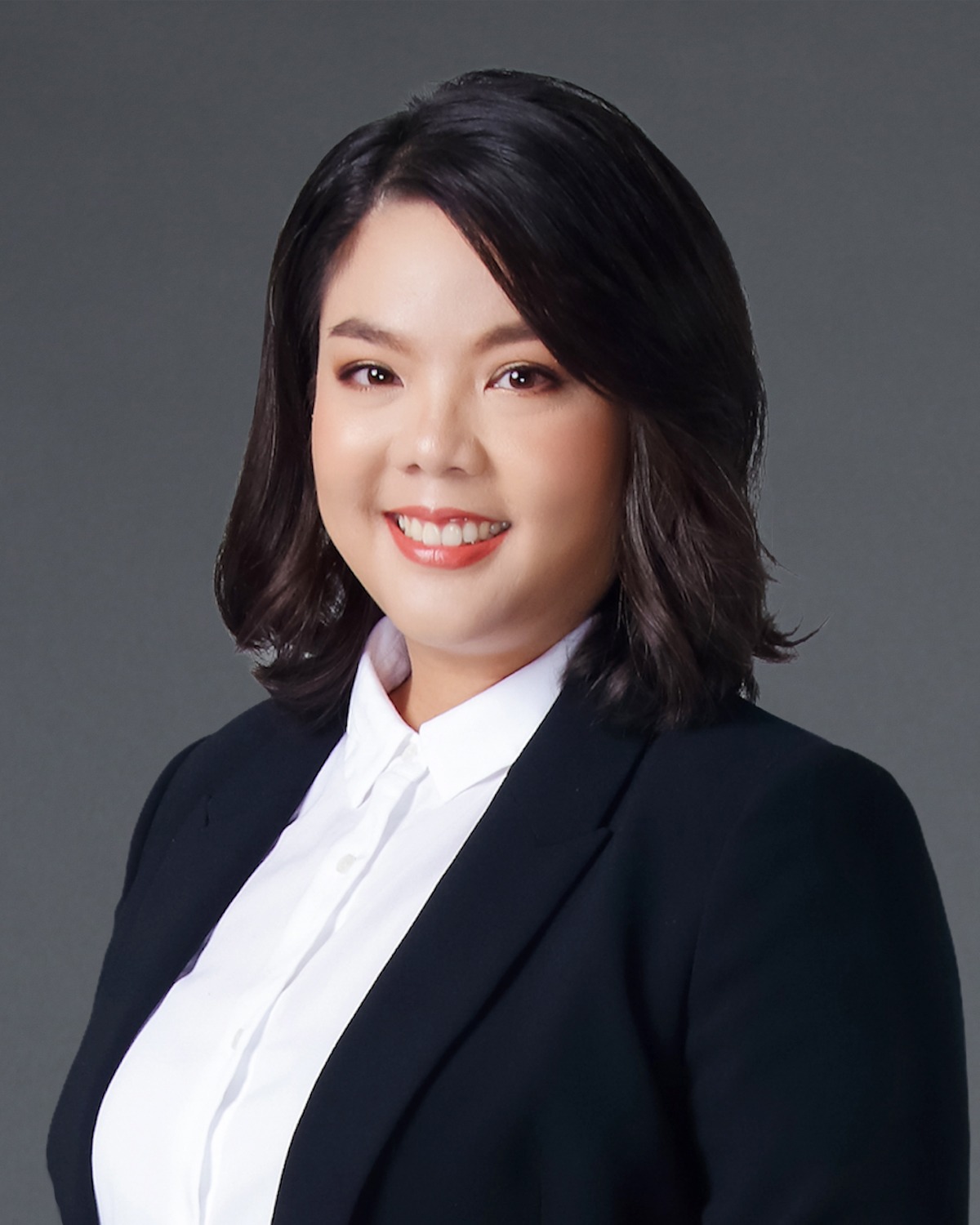 Thailand’s cabinet has approved draft legislation to impose a financial transactions tax (FTT) on securities trading in the Stock Exchange of Thailand (SET). The cabinet’s decision, which came on November 29, 2022, sets Thailand on a path to repeal a tax exemption that has been in place for over 30 years. If the legislation is ultimately passed, the FTT will be applied to transactions starting in April 2023. The sale of securities on the SET has been exempt from specific business tax (SBT) since December 1991 in an effort to promote trading on the secondary market and boost the domestic economy. The draft legislation approved by the cabinet in November 2022 aims to repeal the SBT exemption on securities trading on the SET and impose an FTT, which is a kind of SBT imposed on a specific commercial transaction. It is an indirect and transactional tax (similar to a sales tax) and is imposed on gross receipts, not on value added at each stage of manufacturing, trading, or service like VAT. Generally, securities sellers are the ones liable for FTT. However, the draft law stipulates that securities brokers are to withhold FTT from the gross share sales income and remit it to the Revenue Department on behalf of the securities seller within the 15th (or 23rd, depending on circumstances) day of the next month through the Revenue Department’s e-filing platform. Under this arrangement, securities sellers and investors do not have any duty to remit SBT, and sellers have no reporting obligations regarding sale transactions. Under the current draft, the imposition of FTT will be implemented in two phases, with an initial reduced rate as detailed in the table below. The securities subject to FTT include shares (both ordinary and preference), warrants, derivative warrants, exchange traded funds, depositary receipts, mutual

Thailand’s Board of Investment (BOI) has issued a new investment promotion strategy for the next five years (2023–2027). The strategy was detailed in Announcement No. 8/2565 on December 8, 2022, and will take effect in January 2023. Replacing the BOI’s current eight-year scheme (2015–2022), it will apply to all applications for investment promotion submitted from 8:30 a.m. on January 3, 2023, onward. Under the new scheme, the BOI will shift its focus to three core concepts deemed vital to the country’s future economy: (1) technology, innovation, and creativity; (2) competitiveness and adaptability; and (3) inclusiveness (especially in regard to environmental and social sustainability). This is complemented by a new set of investment promotion policy aims that cover, for example, supply chain reinforcement, conversion to smart and sustainable industry, promotion of Thai SMEs with global connections, and so on. The new strategy does not introduce any significant changes to the fundamental criteria for investment promotion. These include a 20% annual revenue growth projection, use of new machinery (with limited exemptions for used machinery), minimum THB 1 million investment, and 3:1 debt-to-equity ratio threshold, among others. Basic incentives are still divided into groups A and B, with group A granted a corporate income tax (CIT) exemption for a period ranging from 3 to 13 years and group B granted only non-CIT incentives, such as import duty exemption and land ownership for foreigners. The list of business activities eligible for investment promotion will be recategorized, but several traditional categories (including their underlying criteria and conditions) will be maintained. The BOI urges investors to carefully consider and compare the eligible activities, criteria, and incentives for BOI promotion under the current scheme and the new one. Investors who wish to receive investment promotion under the current scheme rather than the upcoming one can still