Across the globe, the demand for COVID-19 vaccinations has been understandably high, with many regulatory authorities (e.g., U.S. Food and Drug Administration, Medicines & Healthcare Products Regulatory Agency in the U.K., European Medicine Agency, Swissmedic, etc.) issuing emergency use authorizations for COVID-19 vaccines. Similarly, the Thai Food and Drug Administration (Thai FDA) has published the Notification Re: Conditional Approval for Emergency Use of Medical Products, which allows drug importers to register COVID-19 vaccines under the conditional approval scheme.  While as of the date of this article, the Thai FDA has yet to authorize any COVID-19 vaccines, this should follow shortly as clinical trials are completed and government procurement negotiations progress.

The Thai FDA notification also enumerates several essential criteria that must be fulfilled in seeking approval for a COVID-19 vaccine, including the following:

For more details on this notification, or on any aspect of Thailand COVID-19-related measures, please contact Tilleke & Gibbins at [email protected] or +66 2056 5555. 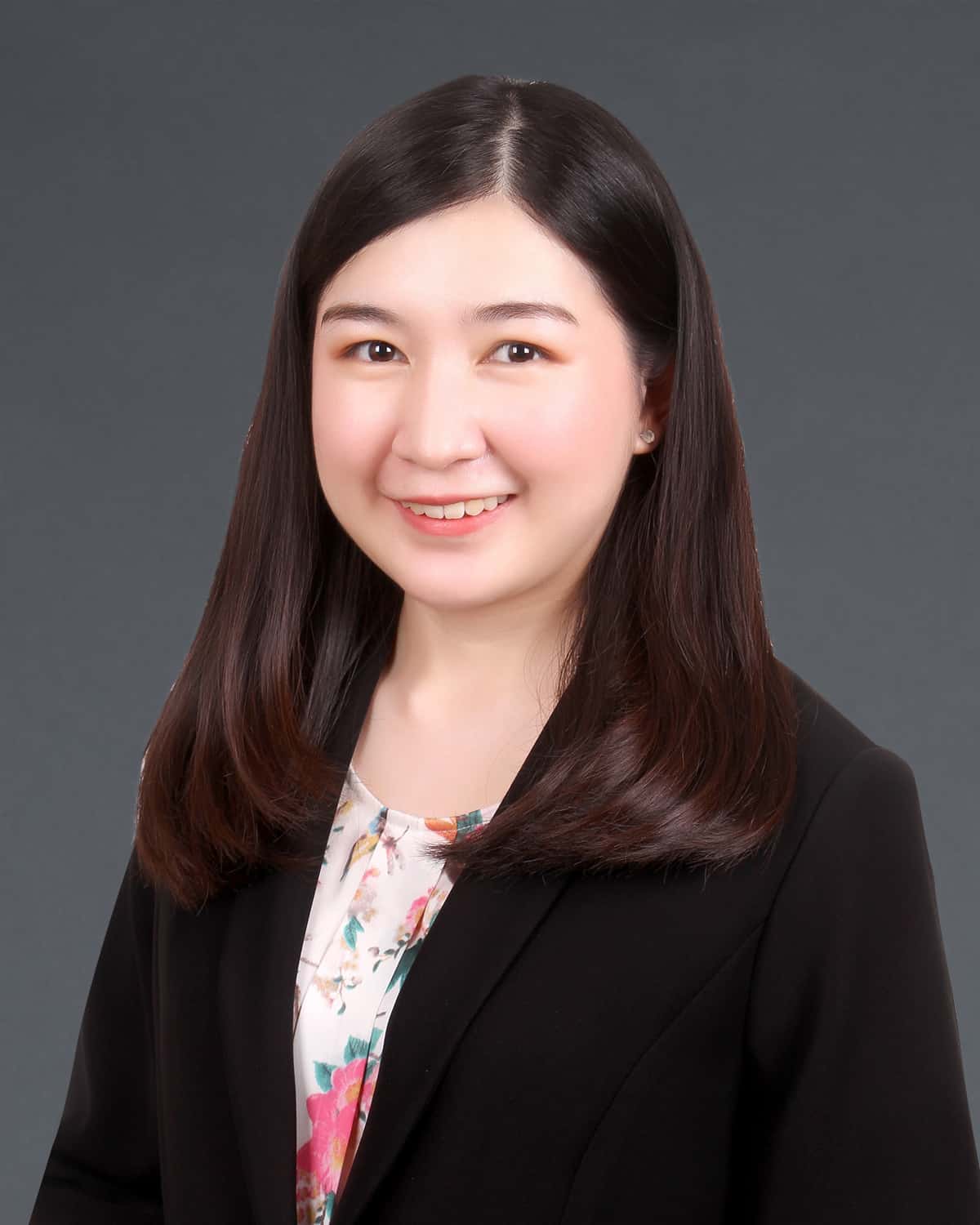 Hemp Now Legally Permitted for Use in Cosmetics in Thailand

Following the recent delisting of almost all parts of the hemp plant from Thailand’s list of prohibited narcotics (see here for further details), the Ministry of Public Health has issued a notification allowing hemp to be used in cosmetics. Prior to this development, this use of hemp (whether from natural or synthetic sources) was not allowed, as it fell under the definition of narcotics under the Notification Re: Ingredients Not Allowed for Use in Cosmetics B.E. 2559 (2016). Under the Ministerial Notification Re: Use of Hemp in Cosmetics B.E. 2564 (2021), which was published in the Government Gazette on January 11, 2021, domestic manufacturers are now allowed to produce cosmetics containing hemp seed oil or hemp seed extract, provided the cosmetics do not have a THC level exceeding 0.2% by weight. To register such products with the Thai FDA, applicants must submit a certificate of analysis, safety data sheet, and label for the agency’s evaluation. The timeline for approval of the registration (notification) of a cosmetic containing hemp seed oil or hemp seed extract is three business days. The applicant (i.e., manufacturer or toll manufacturer) must declare the amount of hemp seed extract or hemp seed oil used in the cosmetic in their notification application. Cosmetics must not use a name for the product that evokes an association with hemp flowers or narcotics, and the name of the product must be within the scope of cosmetics. For example, names containing “inflorescence,” “flower,” “CBD,” “THC” or similar will not be allowed. It should also be noted that Thailand does not yet allow the importation of cosmetics containing hemp seeds or hemp seed extract, and this regulation only applies to domestically produced hemp products—a business currently restricted to individuals or companies with Thai nationality. For more details on this development, or on any aspect of hemp and cannabis regulations in Thailand, please contact Tilleke & Gibbins at [email protected]

In the latest move to open Thailand’s economy to medical and industrial cannabis, on January 29, 2021, Thailand will begin processing applications for licenses to produce, import, export, distribute, and possess hemp (Cannabis sativa).

As we continue to await the Thai Food and Drug Administration (TFDA)’s promulgation of its medical cannabis application guidelines, the Thai Ministry of Public Health (TMoPH) has helpfully issued several notifications to further clarify the 2019 amendment to the Narcotics Act that initially paved the way for cannabis liberalization in the kingdom. Cannabis (both marijuana and hemp) has been classified as a Category 5 Narcotic since the enactment of the Narcotics Act in 1979. All activities related to the plants and their derivatives had been strictly restricted until the recent rise of the cannabis legalization movement, which began in Thailand with an amendment to the Narcotics Act in February 2019 to legalize medical marijuana. The Thai government has since been working to reclassify cannabis products and lay out the regulatory pathways to accommodate these new “economic plants.” A notification in August 2019 further carved modern drugs, cosmeceuticals, nutraceuticals, cosmetics, and food containing hemp or a certain amount of CBD out of the scope of Narcotics Act. The most recent TMoPH Notification was published in the Government Gazette on December 14, 2020, and has expanded the delisting of cannabis from the Narcotics Act to include nearly all parts of the cannabis plant, as set out below. Type of Plant Detailed Components Marijuana (plants in the cannabis family) Stalks, stems, fibers, branches, roots, leaves without the tip and inflorescence, extracts comprising CBD with less than 0.2% THC by weight. Hemp Stalks, stems, fibers, branches, roots, seeds, seed oils, seed extracts, leaves without the tip and inflorescence, extracts comprising CBD with less than 0.2% THC by weight, and residues from extraction with less than 0.2% THC by weight. The Narcotics Act and its notifications must be reviewed carefully by anyone seeking to take part in his industry, and items that are conspicuous by their absence must be well noted and carefully avoided. For example, while the above component parts of cannabis and hemp no longer fall within the definition of narcotics under the Narcotics Act, marijuana seeds, buds, leaves and cannabis inflorescence (the complete flower head) remain listed as narcotics. More importantly, the exemption only applies to cannabis cultivated locally in Thailand, and foreign participants are effectively precluded from any direct participation in an approved cannabis business until February 20, 2024—effectively a five year freeze-out period for foreigners. This means that only the Thai government and its partners have standing for a commercial license, but a non-commercial license (e.g., for research and development) may be issued to other Thai applicants. Despite these limitations, the latest notification is another milestone for driving cannabis research, development and industry in Thailand. In addition, the most recent notification delisted other plants as Category 5 Narcotics, including kratom plants such as Mitragyna speciosa (Korth.) Havil; opium plants such as Papaver somniferum L. and Papaver bracteatum Lindl.; and fungi of the species Psilocybe cubensis, which contain psilocybin or psilocin. Further notifications on these substances are also expected in due course. While Tuesday’s TMoPH Notification is useful in terms of continued guidance from the Thai Government regarding this increasingly important industry, we are still awaiting the Thai FDA’s final promulgation of its own application pathway.  However, this continued liberalization of the restrictions on substances formerly deemed narcotic is another strong indication of Thailand’s push to expand their medicinal and therapeutic applications in line with promising pharmacological developments. For more information on medical cannabis and the decriminalization of other narcotics for medical purpsoes in Thailand, please contact Tilleke & Gibbins’ Bangkok office at [email protected] or +66 2056 5555.