In August 2021, the Directorate General of Intellectual Property (DGIP) of Indonesia’s Ministry of Law and Human Rights held a virtual session on the draft revision of Patent Law No. 13 of 2016 to apprise relevant stakeholders of the draft amendments and maintain transparency in the drafting process. The Patent Law is being amended to correspond with the Job Creation Law (Law No. 11 of 2020), which requires adjustments to regulations to bring them in line with international standards, balanced with national interests. One of the purposes of the Job Creation Law is to speed up and simplify business processes, so the proposed amendments to the Patent Law aim to support this objective.

The draft update to the Patent Law contains a number of notable changes, as laid out below.

The draft law allows patents for a new use of an existing product or for a new form of an existing compound that significantly increases efficacy and has no related chemical structural differences from the known compound. This allowance will be particularly advantageous for inventions related to second medical uses.

The draft law increases the time allowed for filing a patent application to 12 months after the disclosure of the invention (from the current grace period of six months). This longer allowance will especially benefit researchers and inventors who require scientific publication of their research results as well as patent protection.

Patent implementation by other parties

The draft law allows implementation of a patent not only in terms of production, but also through granting permission to other parties, such as through transfer and licensing. This change aims to bring the draft law in line with the TRIPS Agreement, which holds that patent owners have the right to assign, license, or transfer (by succession) their patents.

Statement of patent implementation in Indonesia

Previously, there was no requirement to provide a statement of patent implementation in Indonesia, but an annual statement is mandated in the draft law. Even if the patent is not implemented in Indonesia, a statement must still be provided to the DGIP at the end of each year.

Statement of origin for genetic resources and traditional knowledge

A proposed amendment in the draft law requires patent applications related to genetic resources or traditional knowledge to be accompanied by a statement of origin. This statement is meant to replace the currently required validation or verification letter from an appointed institution, because currently there is no designated institution to verify the origin of genetic resources.

The draft law states that an application deemed withdrawn because it was not accompanied by the necessary formality documents may be filed again for an additional fee. However, the specific rules and timeframe for this are still unclear.

Thus far, acceleration of a patent application in Indonesia has only been possible through a patent prosecution highway (PPH) request, limited to a corresponding Japanese patent application. Under the draft law, applicants can request acceleration of substantive examination after the completion of the publication period, subject to a fee. Requirements and timeframe for this are still unclear.

Government use of patents for imported pharmaceutical products

The draft law allows the government to implement the patent for a pharmaceutical product for treatment of diseases in humans if the product cannot be produced in Indonesia.

The objective of the draft law is to encourage the implementation of patent protection and services that are innovative, responsive to public needs, and in line with international developments. The draft law is expected to be finalized next year, as it has been included in the 2022 National Legislation Program (Prolegnas). Once it is passed, the resulting law will modernize aspects of Indonesia’s patent system in line with government priorities. 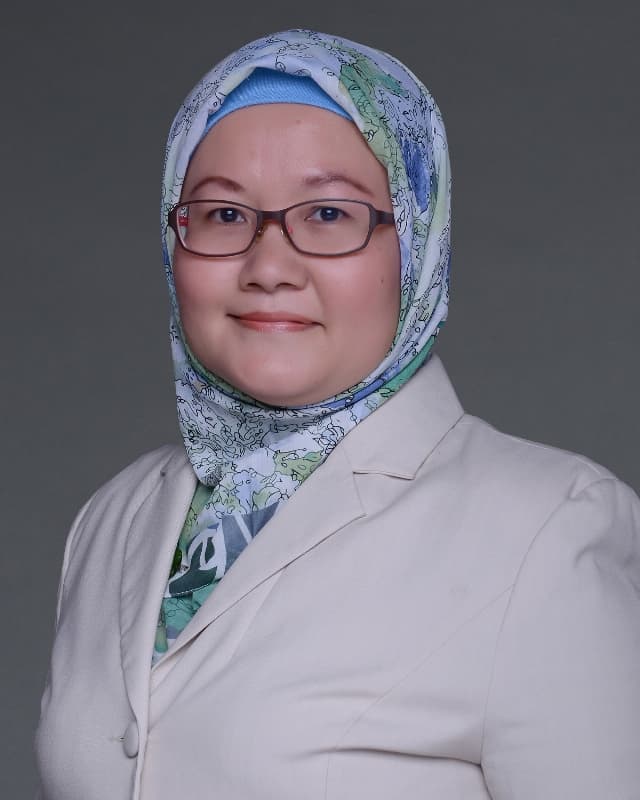