The title of a video game is likely one of the most valuable assets that a game developer holds. Registering a game title as a trademark secures exclusive rights over that title and prevents third parties from using it for games or related goods or services of their own.

However, whether a game title is descriptive of the computer game is an issue that has come up repeatedly in Thailand with applications to register video game titles as trademarks. According to current practice, the trademark registrar and the Board of Trademarks at Thailand’s Department of Intellectual Property (DIP) do consider a game title to be descriptive of a computer game, regardless of whether the title is related to the actual features or characteristics of the game.

The registrar and the board decided that the words “Clash Royale” can be interpreted to mean “battle of the kings.” In connection with goods in the applied-for classes, these words describe the nature of the goods as “games related to battles of the kings” and therefore are not registrable because they do not exhibit the distinctiveness required by Thailand’s Trademark Act.

The game developer enlisted Tilleke & Gibbins to appeal the board’s decision to the Intellectual Property and International Trade Court (IP&IT Court), arguing that the mark “Clash Royale” is inherently distinctive and not directly descriptive of the underlying products.

In considering the distinctiveness of the game title, the IP&IT Court in this case took a different view than the registrar and the Board of Trademarks. The court ruled that the mark is distinctive for registration, and held that “Clash Royale” is simply a suggestive mark rather than an actual descriptor of the game. Consumers would not immediately understand the association between the mark “Clash Royale” and the computer game without using further imagination.

The IP&IT Court’s decision in this case laid down solid reasoning regarding the differences between suggestive and descriptive marks when used as game titles—even providing examples of titles that actually describe the appearance and features of a game (e.g., action game, role-playing game or RPG, adventure game, simulation game, etc.).

The IP&IT Court’s decision is not yet finalized, as the DIP may still opt to file an appeal. However, this decision is a promising development, and depending on the final outcome of this case may even signal a possible change in the criteria for considering the registration of a game title as a trademark in Thailand. 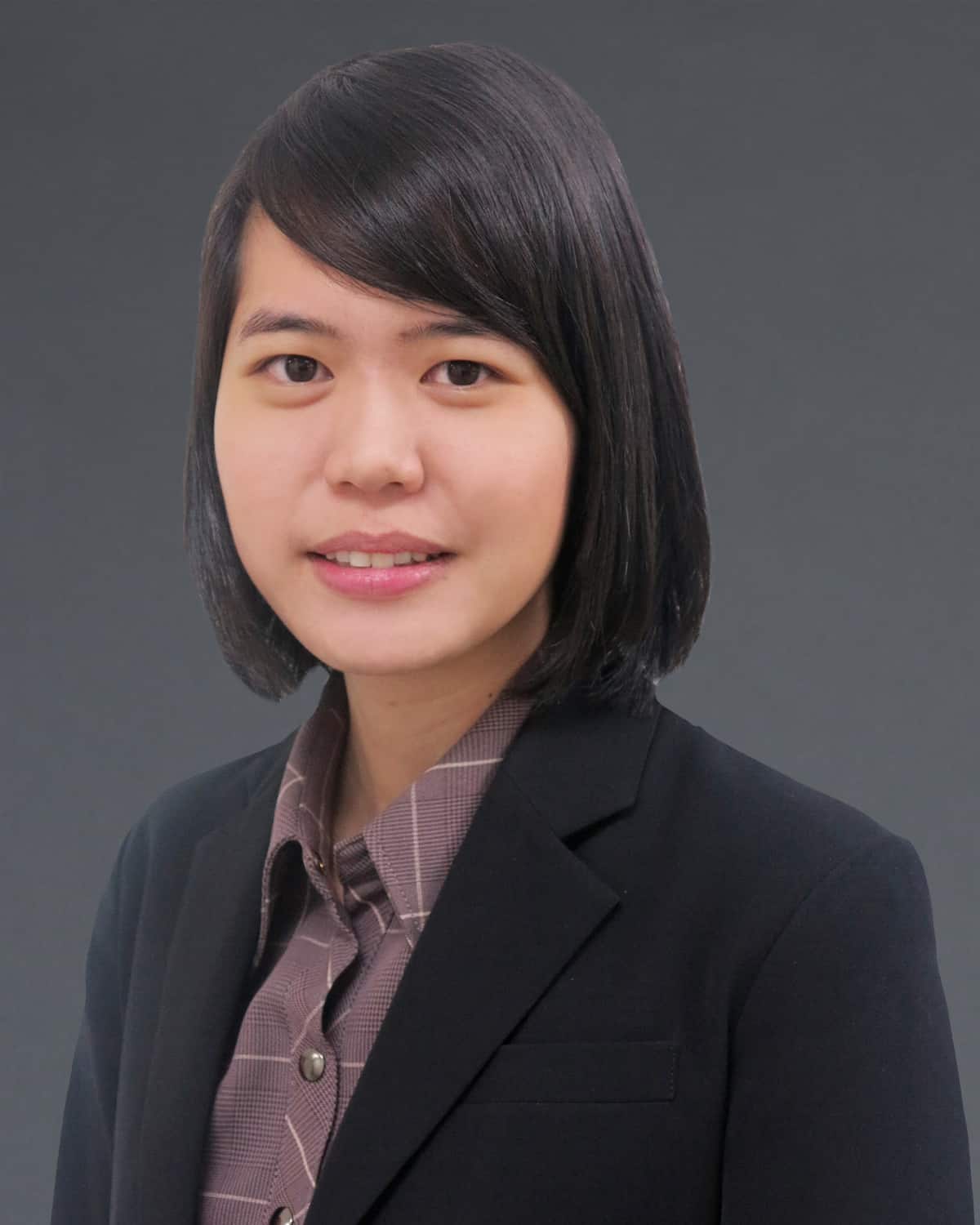