Thailand’s Department of Business Development (DBD) is currently reviewing the possibility of liberalizing five businesses under List 3 of the Foreign Business Act B.E. 2542 (1999) (FBA), which currently restricts  foreigners from having ownership of more than 49%.

It has been widely reported in the media on June 17, 2018, that the five businesses to be liberalized are: (1) accounting services; (2) legal services; (3) money lending services; (4) space leasing and facility services; and (5) consultancy services. According to government sources, it should be noted that the services of the to-be-liberalized five businesses may only be provided by an entity to an affiliated company or within the entity’s group of companies. If the entity wishes to provide any of these services to a party that is not an affiliated company or outside the entity’s group of companies, the entity has to apply for a foreign business license from the DBD.

The DBD is collecting opinions from relevant authorities, such as the Board of Investment, the Bank of Thailand, the Federation of Accounting Professions, the Lawyers Council, and the Industrial Estate Authority of Thailand, and the opinions on liberalization of these services will be submitted to the Foreign Business Committee later in July 2018 for consideration. If approved by the Foreign Business Committee, the opinions will be submitted to the Cabinet for endorsement, and if approved by the Cabinet, a new ministerial regulation shall be issued by the Minister of Commerce and become effective thereafter.

At present, List 3 of the FBA includes accounting, legal, consultancy, and any kind of service activities.

After the FBA was promulgated in 1999, the DBD has liberalized the following businesses under List 3 of the FBA over the years: 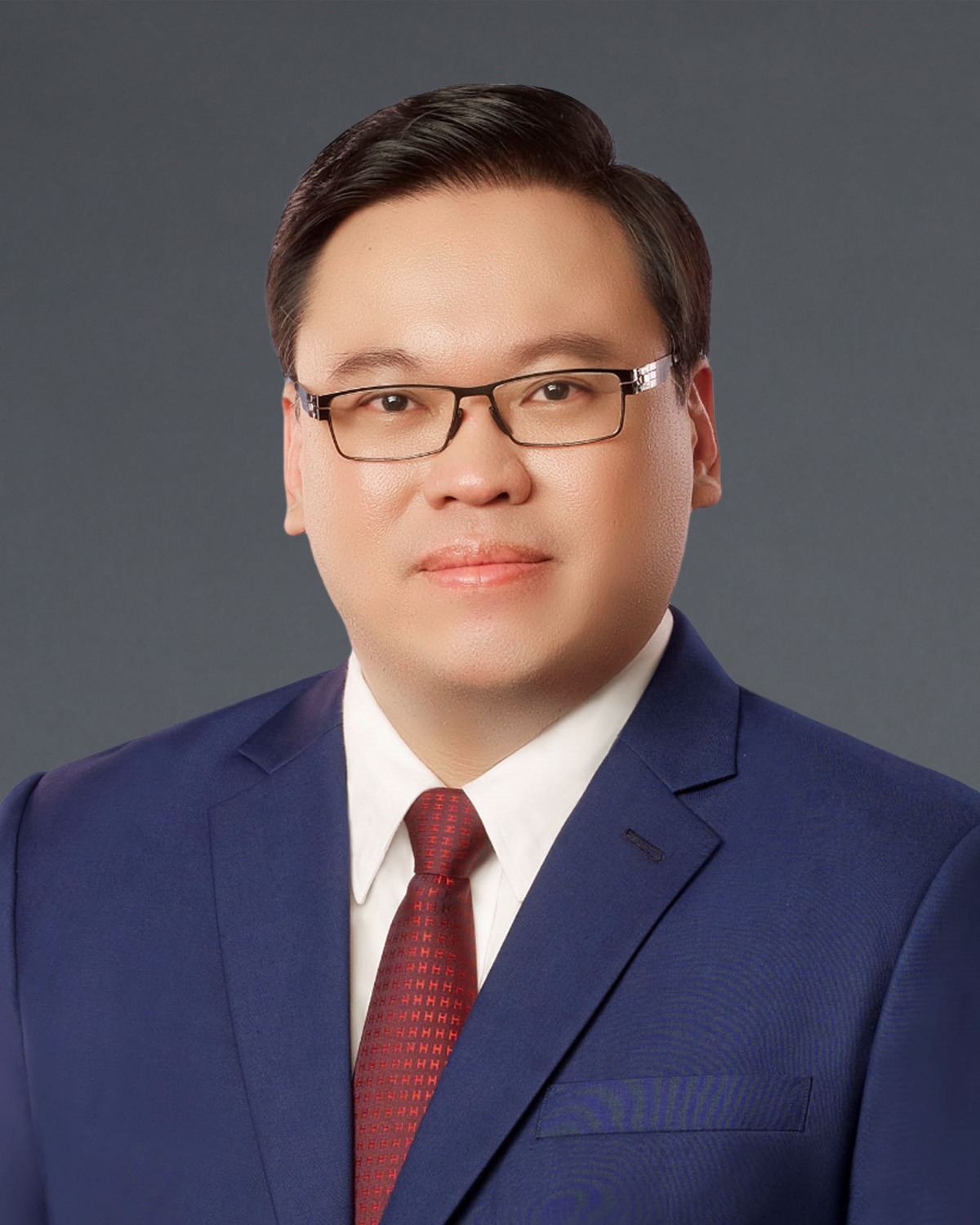