Legal Changes Will Affect Rights and Obligations of Corporate Guarantors

Guarantors are subject to a number of important obligations under Thai law. A guarantor can be held jointly liable with a debtor, or worse, solely and entirely liable as a primary debtor. In addition, creditors often use their higher bargaining power to force guarantors to waive their rights as secondary debtors, meaning that certain fundamental rights, such as the requirement for creditors to first call on debtors, are no longer enforceable.

The main forms of security available under the Thai Civil and Commercial Code are:

Thailand, however, does not provide for many of the security rights, such as liens and charges, which are available in common law countries. Therefore, creditors often elect to use guarantees—both corporate and personal—instead of security interests. Consequently, guarantors are tremendously important to creditors and they are frequently called on.

Despite their popularity, guarantors are not afforded an adequate level of protection. The Supreme Court has ruled that an agreement which is contrary to a guarantee provision, such as an agreement that requires a guarantor to be liable as a joint debtor, is enforceable. An act is not void if it differs from a provision of any law, it said, as long as the law in question does not relate to public order or good morals under Section 151 of the Civil and Commercial Code.

Therefore, as guarantee laws do not relate to public order or good morals, exemptions are permitted. The result is that guarantors can be forced to sign agreements that are contrary to the general provisions of guarantee laws—provisions that are intended to protect guarantors’ rights as secondary debtors.

In a sign that things could change for guarantors, new amendments to the guarantee and mortgage provisions of the Civil and Commercial Code will soon come into effect. This includes the Civil and Commercial Code Amendment Act (No. 20) B.E. 2557 (Amendment No. 20), which became effective on Feb 11, 2015, and another recent draft amendment (New Amendment) approved by the National Legislative Assembly on May 14, which is currently pending publication in the Government Gazette.

Amendment No. 20 aims to provide greater protection of rights and fair treatment to guarantors who are not primary debtors. However, local lenders have expressed discontent with the amendment because it offers the same level of protection to individual and corporate guarantors. In response to the outcry, the New Amendment will change the provisions that relate to guarantors and mortgagors who are juristic persons, financial institutions, or in the business of providing guarantees for remuneration.

Some of the most significant changes introduced by both amendments relate to corporate guarantors. Under Amendment No. 20, Section 681/1 has been added to the Civil and Commercial Code, which provides that:

The New Amendment added a second paragraph to Section 681/1, as follows:

Under these provisions, guarantors who are juristic persons and who have consented to be bound as a joint debtor can still be held jointly liable with debtors. In such a case, they have no rights as secondary debtors to request and require lenders to demand and call on debts from debtors first. These are rights provided under Sections 688, 689, and 690 of the Code.

If lending and guarantee arrangements involve foreign lenders, then an approval in principle from the Bank of Thailand regarding foreign-exchange control regulations is also likely to be required. 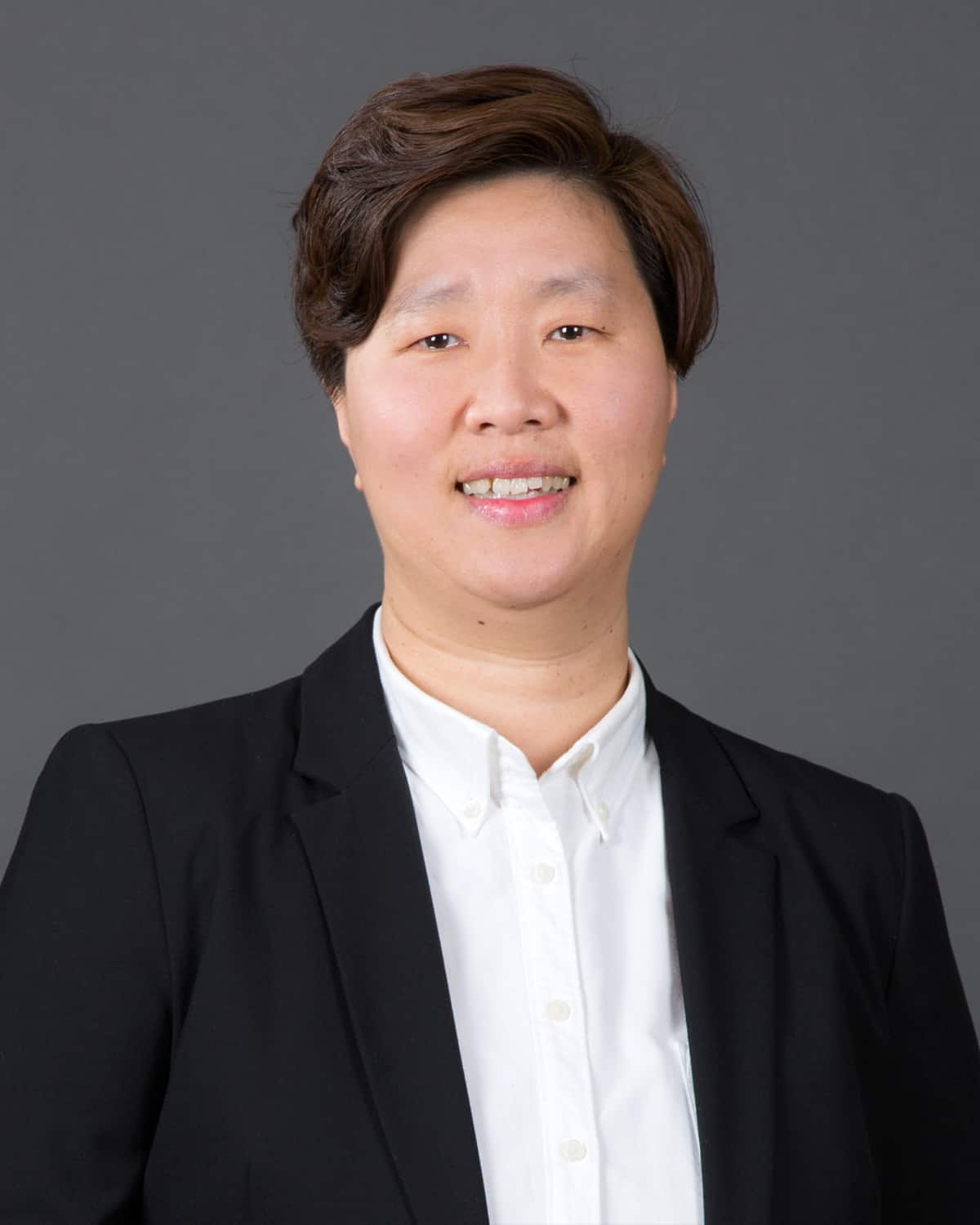 As a whole, mainland Southeast Asia proved to be remarkably resilient during the COVID-19 crisis in comparison to many other parts of the world, showing that this region of fast-growing economies and rapid development has become a reliable and sustainable base for business operations. Investing in Mainland Southeast Asia is Tilleke & Gibbins’ essential guide for investors looking to do business in this vibrant region, whether it’s starting operations as a newly established entity or expanding into new territories or business models. Attorneys from Tilleke & Gibbins’ offices in Cambodia, Laos, Myanmar, Thailand, and Vietnam have contributed chapters that lay out the key concepts and legal considerations that investors should keep in mind as they develop and seek to execute their business strategy. The guide covers important laws and government policies, as well as practical business concerns such as business structures and company types, restrictions on foreign investment, investment incentives, and labor and employment. This clear, practical overview of business regulations in Cambodia, Laos, Myanmar, Thailand, and Vietnam provides entrepreneurs and investors with the crucial local insight to grow their business activities in the region. Tilleke & Gibbins’ business law specialists observe time and again that having local, on-the-ground insight is pivotal in determining the efficiency, cost-effectiveness, and ultimately the success of ventures in each of these jurisdictions. With important information that our attorneys have found most necessary for investors to know before they act, this guide is a solid jumping-off point for investors and entrepreneurs looking to bring their businesses to Southeast Asia. The full guide can be downloaded through the button below.