In February 2021, Indonesia’s National Agency for Drug and Food Control (Badan Pengawas Obat dan Makanan, or BPOM) issued updated guidelines for the advertising of pharmaceutical products. Regulation 2/2021 concerning the Supervision of Drug Advertising Guidelines, which came into effect on February 3, 2021, improves the process for the submission and consideration of advertisement approval requests, expands the categories of media and drugs that are not allowed to be advertised, defines supervisions and sanctions, and better clarifies drug labeling and advertisement to prevent pharmaceutical companies from mislabeling drugs and clamp down on drug advertisement violations online.

At the same time, BPOM revoked Regulation 8/2017 concerning the Supervision of Drug Advertising Guidelines. This old version from 2017 was updated by the new regulation in several important ways.

BPOM now operates an online advertisement approval application system known as SIAPIK (from its full name, Sistem Aplikasi Persetujuan Iklan). The use of this online system, which is available at https://siapik.pom.go.id, is a step forward from the previous practice in which advertisement applications had to be filed in person.

BPOM Regulation 2/2021 regulates the submission of advertisement approval applications via the SIAPIK website. These applications must include a marketing authorization approval letter, the approved label or label design, and the advertising design. Advertising documents in English are accepted, but documentation in any other foreign (or local) language must be translated into Bahasa Indonesia. Applications should also include supporting documents containing certain information that is not related to the use of drugs, if required by the officer for verification.

The SIAPIK system also provides a “notification service,” which applicants can use to apply for renewal of unchanged advertisements or approval for variations to already-approved advertisements, if the changes are to:

Applications using the notification service are processed automatically via the SIAPIK system, with independent evaluation by the applicant (that is, self-assessment without BPOM evaluation) within one working day.

BPOM Regulation 2/2021 also expands the definitions of advertising publication media in which drugs can be advertised to three broad categories:

This is a significant change from the previous regulation’s media categories of only printed, electronic, and outdoor media.

Advertisements in the form of interactive communication (e.g., telephone, social media, chat rooms, and instant messaging), whereby information is transmitted between the advertiser and the public, are permitted as long as they meet all regulatory requirements, contain complete and truthful information,  and are in compliance with the approved advertisement.

The list of specific drugs that require additional information in their advertisements remains the same, but in the new regulation this has been moved into the body (instead of an appendix). These drugs include the following:

Advertisements for prescription drugs, narcotics, and psychotropic drugs are exempted from having to include specific information if the advertisements are addressed to healthcare workers.

Officers continue to have the authority to monitor airing advertisements and re-evaluate approved advertisements. However, Regulation 2/2021 allows the public to participate in advertisement supervision as well by providing information or reports on suspected advertisement violations. The report should be submitted to the head of BPOM electronically to the official BPOM email address for public complaints ([email protected]) or by telephone (1500533). The information can also be submitted in writing to the director of safety, quality and import export control of drugs, narcotics, psychotropics, precursors, and addictive substances.

BPOM Regulation 2/2021 stipulates a number of administrative sanctions, depending on the severity of a violation. At the lower end of the scale are warnings (from a written notice to a more serious warning), followed by orders to correct, stop, or withdraw published advertisements. Offenders may also be punished by a temporary suspension of advertising activities, or a freezing or revocation of a marketing authorization permit.

While Regulation 2/2021 does not represent a fundamental change to drug advertising in Indonesia, there are several significant updates that pharmaceutical companies need to be aware of before planning an advertising campaign in Indonesia or submitting a drug advertisement application. The regulations for using the SIAPIK online system, amended categories and prohibitions, and public involvement in supervising advertisements are important updates that both have the potential to affect companies’ advertising plans and help maintain the relevance and effectiveness of Indonesia’s drug advertising regulatory environment. 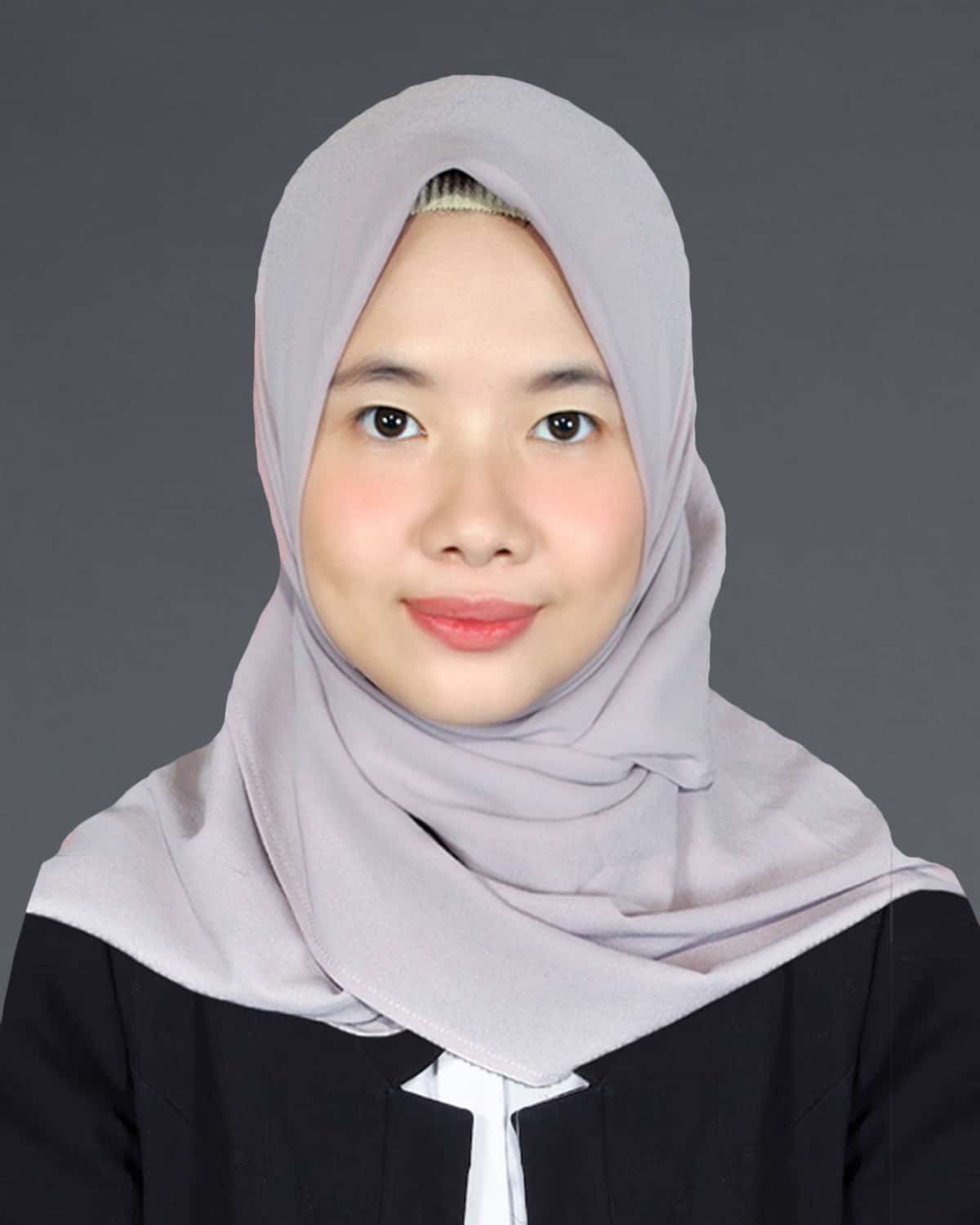 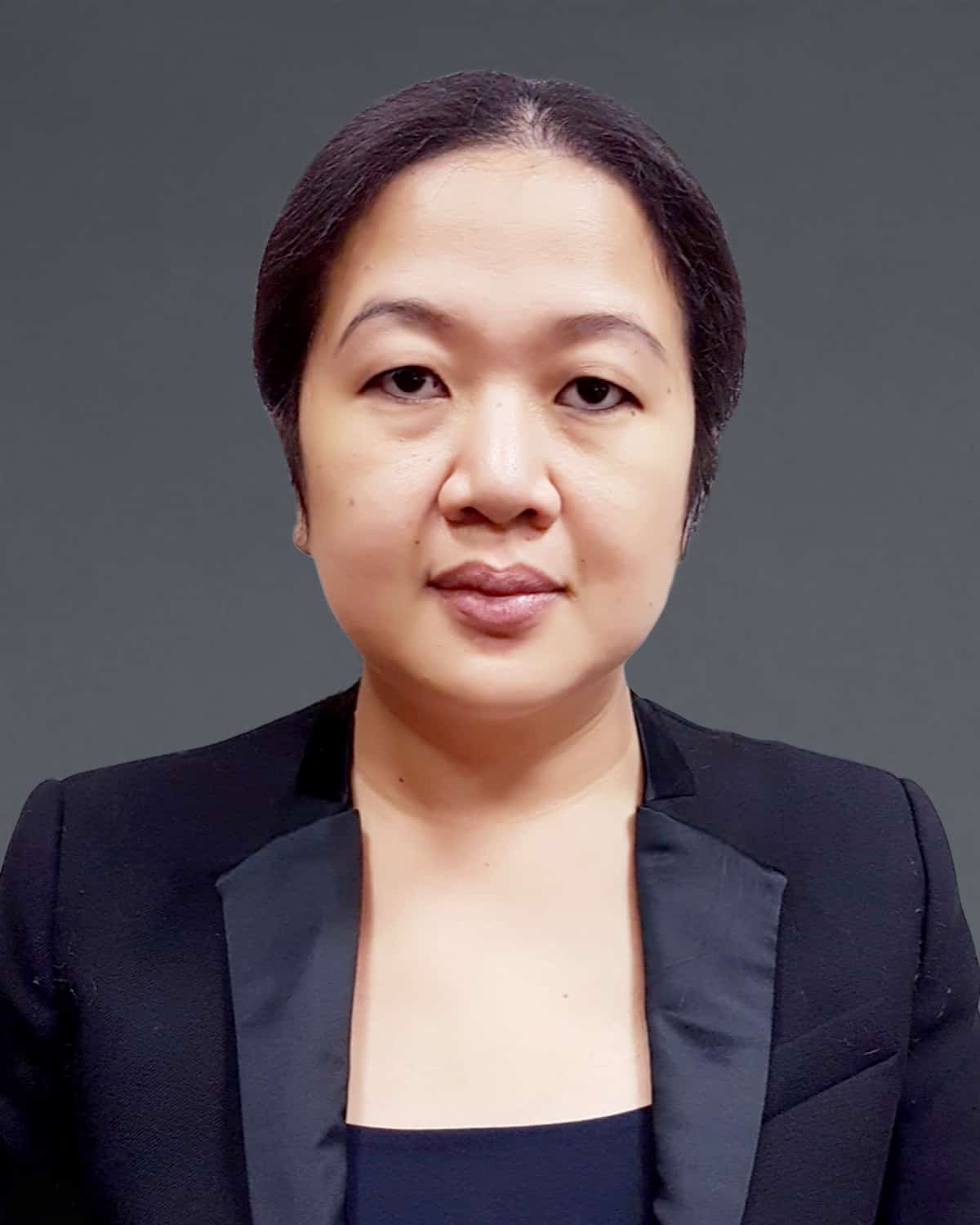 The delisting of cannabis grown in Thailand on June 9, 2022, was a breakthrough moment for today’s new cash crop. Not only are cannabis farmers elated that such a step has been taken, it has triggered the establishment of an abundance of cannabis dispensaries in Bangkok and other popular tourist destinations in Thailand, including Chiang Mai, Pattaya, Phuket, and many islands. Vulnerable populations such as children accessing cannabis has also become a hot-button issue. Thailand’s Ministry of Public Health (MOPH) was initially criticized by some for its policy of allowing cannabis to be sold with few restrictions. On June 17, 2022, the MOPH followed up with the Announcement Re: Controlled Herbs (Cannabis) under the Thai Traditional Medical Knowledge Act, which seemed to implement a viable mechanism to control cannabis dispensaries. This announcement contained prohibitions on selling cannabis to vulnerable populations and on smoking cannabis in public. Furthermore, the draft Cannabis and Hemp Act has included provisions related to sales and distribution channels and advertisements for particular dispensaries. However, the draft act has been delayed due to disagreements among the political parties during the reading of the legislation, and is unlikely to be implemented in the remainder of this year. The tug-of-war among the political parties has caused concerns about whether the country’s cannabis policy will be revisited and cannabis relisted as a narcotic. Although it is unknown when the draft Cannabis and Hemp Act will be implemented, the MOPH has invested much effort in closing any loopholes that would allow the misuse of cannabis. The minister of the MOPH has announced that the MOPH announcement of June 17, 2022, will be repealed and replaced by the November 11, 2022, Announcement Re: Controlled Herbs (Cannabis). Unlike the prior announcement, the new announcement states that only the inflorescence of marijuana (Cannabis

Following the delisting of cannabis grown in Thailand as a narcotic substance on June 9, 2022, many have explored the applications of cannabis in various fields, including medicine, healthcare, food products, cosmetics, and animal feed. For example, a poultry farm in northern Thailand conducted an experiment jointly with Chiang Mai University, mixing crushed cannabis into poultry feed and water. The experiment showed several benefits of this cannabis feed. Birds that were fed cannabis had lower mortality rates and achieved superior body mass, with increased levels of protein, fat, and moisture in the meat, leading to this method of organic bird farming yielding higher profits. Despite the results of this experiment, the mechanisms and action of cannabis in animal feed are still not yet fully understood, and there are concerns about the possible effects on human health of consuming cannabis-fed poultry. Until recently, cannabis regulations focused solely on the safety of use by humans, and there were no regulations on the use of cannabis in animals. However, on October 11, 2022, the Department of Livestock Development (DLD) published Notification Re: Guidelines on the Use of Hemp and Marijuana as Especially Controlled Animal Feed or Their Use as Ingredients in Especially Controlled Animal Feed in the Government Gazette. In general, the DLD notification requires that animal feed containing cannabis be shown to benefit the animals without causing concern for their safety. According to the Animal Feed Quality Control Act B.E. 2558 (2015), especially controlled animal feed must be registered before it can be manufactured domestically or imported into Thailand. The DLD notification lays down the following evaluation criteria for registration of animal feed containing cannabis: It is prohibited to use cannabis (both hemp and marijuana) apexes (i.e., leaf tips), inflorescence, or seeds—including extracts from apexes, inflorescence, or seeds—as especially controlled animal

Biological and Organic Fertilizers in Indonesia, Thailand, and Vietnam

Interest in organic farming, soil health, and regenerative agriculture has increased rapidly in recent years, and the demand for biological and organic fertilizers has accordingly undergone dramatic growth. Biological fertilizers contain specific levels of microorganisms (such as nitrogen-fixing bacteria); organic fertilizers similarly contain microorganisms and typically come from animals and plants, such as livestock manure and crop residues. Although responsible fertilizer use is still necessary to prevent unintended effects, these “living fertilizers” can boost yields and promote plant productivity without many of the adverse environmental effects and safety concerns of chemical fertilizers. This makes them highly sought after for organic farming, and prized by agricultural operators looking to promote soil health as a bedrock of sustainable agricultural practices. As the global trade for organic and biological fertilizers has scaled up, producers and agribusiness companies have expanded organic and biological fertilizer offerings to new markets. Not only do different countries have their own regulations for fertilizers in general, but they also often have specific requirements and rules for biological and organic fertilizers. This guide provides fertilizer producers and traders with an overview of the legal landscape for these fertilizers in three major Southeast Asian markets so that businesses can make their fertilizers available and foster sustainable agricultural practices in the region. The full Biological and Organic Fertilizers in Indonesia, Thailand, and Vietnam guide can be downloaded through the button below.

On July 27, 2022, Myanmar’s Ministry of Commerce (MOC) issued Newsletter No. 8/2022 to effectively ban foreign companies and foreign joint ventures from exporting value-added beans, corn, and sesame. This newsletter repealed Newsletter No. 2/2020, which had prescribed the criteria for beans, corn, and sesame to be considered “value-added” crops. These criteria had to be fulfilled in order for these commodities to be exported in accordance with Notification No. 24/2019, which had permitted foreign companies and foreign joint ventures to purchase seven categories of commodities from local manufacturers for export, subject to certain terms and conditions. These include: Meat and fish; Value-added crops; Pulp and paper; Seeds; Refined metals; Semi-finished or finished valued-added fruit products; and Timber-based furniture. With the repeal of the conditions in Newsletter No. 2/2020, foreign exporters are left with no reference criteria for how to achieve “value-added” status for beans, corn, and sesame, and thus will not be able to submit a complete application for the necessary export license. However, exportation of the other items in the list above remains unaffected and open to foreign exporters who meet the applicable requirements. The MOC explained their decision to revoke the permitted criteria by noting that some foreign companies were not actually producing beans, corn, and sesame that fulfilled the criteria for value-added status as laid out in Newsletter No. 2/2020, but were falsely exporting their goods as “value-added crops.” The revocation of the export criteria for beans, corn, and sesame took immediate effect. For more details on these export restrictions, or on any aspect of importation and exportation regulations in Myanmar, please contact Tilleke & Gibbins at [email protected]