The Indonesian government has faced numerous challenges in its efforts to combat the spread of covid-19. In March 2020 President Joko Widodo signed a regulation allowing regional governments to implement large-scale social restrictions. In Jakarta, Indonesia’s capital city, this began in April 2020, affecting the operations of the private sector as well as government offices.

One measure taken by these agencies was to improve their online offerings and capabilities so that they could continue to serve the public. Likewise, the Directorate General of Intellectual Property (DGIP) took progressive steps to accommodate the needs of IP owners, resulting in a higher volume of registrations. These developments—most notably, the DGIP’s online filing system—have made the protection of intellectual property easier for many businesses, both international and local.

The DGIP’s online system is relatively new and has been continually improved in recent months to accommodate the full range of common IP-related procedures. In its original form, the online system was unable to accommodate a number of these procedures, with some tasks having to be completed physically at the DGIP counter, but the capabilities of the system have since been expanded greatly. Moreover, the turnaround time for many of the processes covered by the online system has been significantly reduced, with the vast majority being addressed within weeks or months, instead of requiring more drawn-out waiting times.

For example, trademark applications used to take about three years until registration—a time-consuming commitment that understandably left some rights holders wary of engaging in the process. With the new online system, however, the time will be shortened to approximately one year. Much of this reduction is likely due to the fact that applicants are only permitted to select the type of goods from a predetermined list already available on the system (unless the application is a priority application), which will reduce the time required for classification examination. The distribution of notifications for trademark matters, such as refusals, is also faster and more convenient, as these are sent instantly online rather than being available for pick-up at the DGIP or delivered by post.

Complementing the progress made by the registration system, the president recently enacted the Law on Job Creation, despite ongoing public opposition. Among the multiple issues covered by the legislation is trademark prosecution, which the law aims to speed up by reducing the time required for filing a response to an opposition (from two months down to one month). In addition, the law states that the timeframe for substantive examination is now 30 days. While implementing this 30-day timeline will be challenging, the law does also provide options to outsource the examination.

The online system of the DGIP and the Law on Job Creation represent substantial progress for Indonesia’s IP protection regime and are promising developments for rights holders. These changes could also boost economic growth by reassuring potential investors that their intellectual assets will be protected fairly in the jurisdiction, and that obtaining such protection will not be unreasonably time-consuming or inconvenient.

In addition, with the market shifting increasingly to e-commerce, trademark enforcement could be the next area to benefit from the streamlining of operations through the use of online tools. In fact, an online border protection system, administered by the DGIP and the Directorate General of Customs and Excise, was already available for some time before the onset of the covid-19 outbreak; however, it still requires more improvements to meet current needs. It is hoped that Indonesia will build on its success with the online IP registration system and revitalize IP protection in Indonesia. 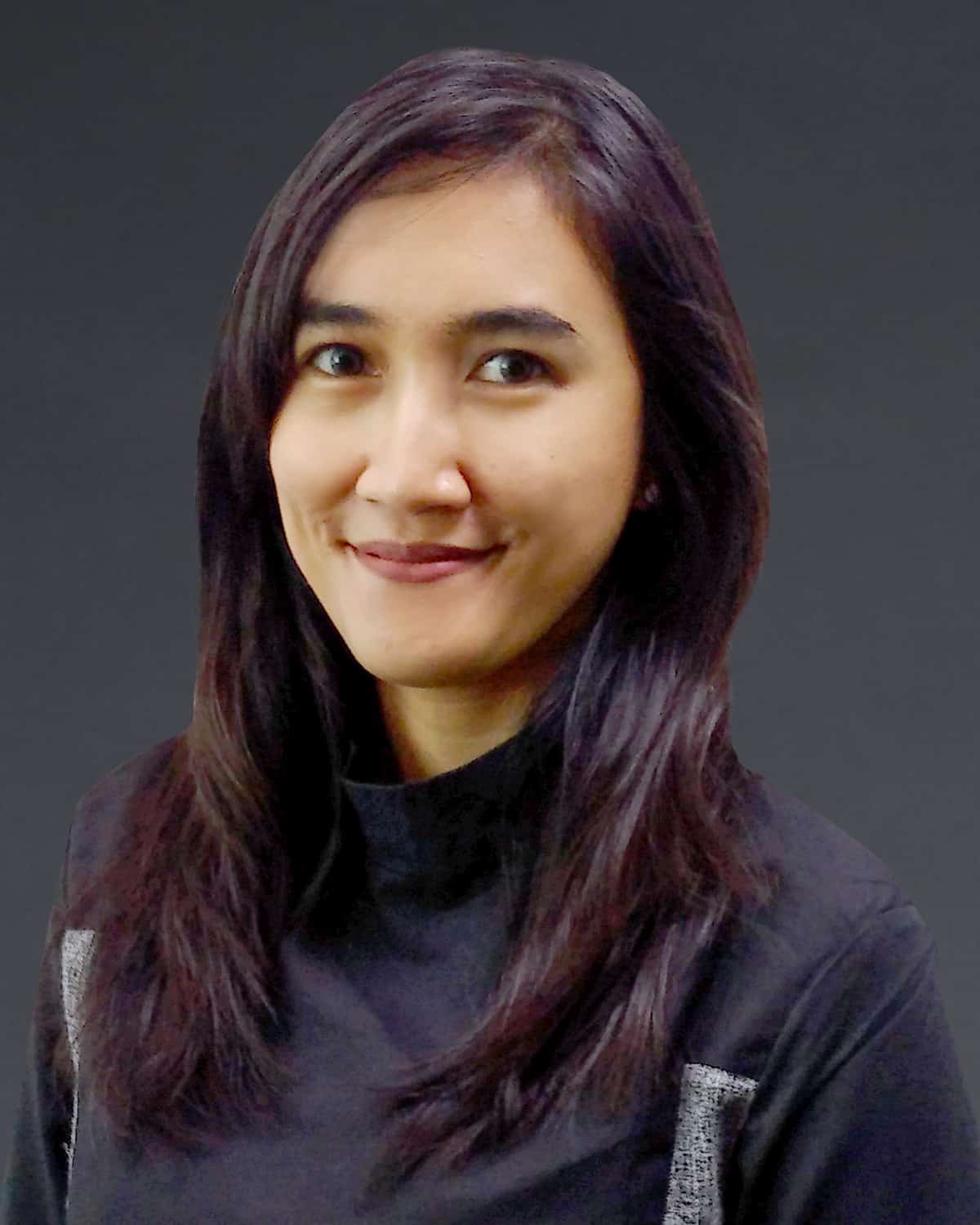