Implementing Regulations Provide Clarity on the Working Requirement in Indonesia

If an invention is not worked within 36 months of grant, a third party can file an application for a compulsory license pursuant to Article 82, which is reproduced below:

(1) A compulsory license shall constitute license to implement a patent granted by the Minister upon request by reason of:

a. Patent holder does not fulfill the obligation to make the product or using the process in Indonesia as referred to in Article 20 (1) within a period of 36 (thirty-six) months after being granted patent;

b. Patents have been implemented by the patent holder or licensee in the form and manner that is detrimental to the public interest; or

c. Patent resulting from the development of a patent that has been previously granted cannot be implemented without using another party’s patent that is still under protection.

(2) An application for a compulsory license referred to in paragraph (1) is free of charge.

On July 11, 2018, implementing regulations were issued by the Indonesian Patent Office to provide more clarity on the working requirement. Specifically, these regulations allow patent owners that are not yet able to work their inventions to postpone the obligation to do so for a maximum period of five years by submitting an application to the Ministry of Law along with the reason(s) for postponement. Additionally, further postponement beyond the maximum period of five years may be granted upon request. Finally, a fee may be required for filing a request for postponement.  However, whether such a fee will be required and the exact amount have not yet be announced.

Procedurally, according to Indonesian Patent Law No. 13 (2016), an initial request for postponement must be submitted by a patent owner within three years from the date of grant. Thus, because the working requirement just recently came into effect on August 26, 2016, the three-year period to submit an application for postponement would be (at the earliest) August 26, 2019. However, the Indonesian Patent Office appears to have a different opinion regarding the date for the filing of such postponements. Specifically, according to the Indonesian Patent Office, because the implementing regulations are effective from the date of promulgation (namely, July 11, 2018), a patent owner can file a request for postponement beginning July 11, 2018. What this means is that all patents having a grant date after July 11, 2015, are subject to this requirement. However, readers should be aware that the procedures for filing such a request are still under discussion.

Some suggested wording that can be used when filing a request for postponement is provided below:

Unlike the working requirement in India where patent owners and licensees are required to submit Form 27 by the March 31st every year detailing whether a patent was worked in India, there is no requirement under Indonesian Patent Law for patent owners and licensees to provide the Indonesian Patent Office/Ministry of Law with evidence that a patent is being implemented in the country. However, a patent owner will be expected to prove that his invention has been implemented in the event that an application for a compulsory license is filed by a third party. Therefore, it is important for patent owners to keep track and docket the 36-month deadline for working and timely request postponement of this requirement if necessary.

There are other consequences for not complying with the working requirement as well. According to Article 132, a patent can be revoked for noncompliance with the working requirement. However, only a public prosecutor or “other party that represents national interests” (and no other person) can request revocation if an invention is not worked. Interestingly, it appears that not working an invention will not automatically result in a revocation. Moreover, it seems unlikely that a public prosecutor will bring a revocation action against a patent unless it is against public interest. Nonetheless, it will be interesting to watch the case law develop in this area.

This article was written by Lisa Mueller of Casmir Jones and Indah Handayani of Tilleke & Gibbins. It has also been published on Lisa’s BRICS & Beyond blog. 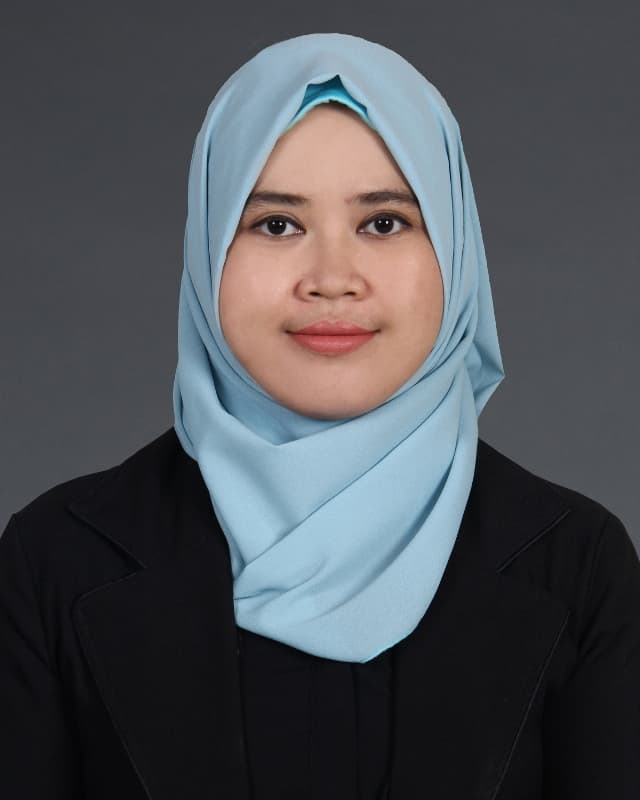