Impact of COVID-19 on Commercial Contracts in Thailand: Force Majeure

COVID-19 has had an economic impact across a wide range of industries, including hospitality, airlines, automotive, construction, logistics, and more, and many performance obligations on contractual parties have been rendered impossible. However, many others—while certainly more difficult, complicated, or expensive—remain literally or legally possible.

While COVID-19 will continue to have a devastating impact on health and economies globally, governments—including Thailand’s—have implemented preventive and responsive measures in an attempt to mitigate that impact. On May 24, 2020, for example, the Committee for Government Procurement and Supplies Management circulated guidelines for the administration of contracts between private parties during the COVID-19 pandemic, announcing that the COVID-19 pandemic qualifies as a force majeure event. The specific period of force majeure in Thailand began with the government’s announcement of a state of emergency on March 26, 2020. See the previous article for more details on this measure.

As market circumstances continue to evolve along with the impact of COVID-19, companies in Thailand are paying special attention to the role force majeure plays in navigating the various legal implications of commercial contracts during the outbreak.

In the midst of the COVID-19 pandemic many are wondering whether parties will be excused from performance under the doctrine of force majeure, by which parties can be excused from contractual performance that becomes impossible due to an extraordinary or exogenous event.

Every force majeure clause should be considered and interpreted separately and in light of the contract as a  whole, as the precise terms of that clause will control the outcome. It may be easier to argue COVID-19 has triggered a force majeure clause if the clause expressly includes a pandemic, epidemics, or quarantines as examples of events giving rise to the clause. For example, the WHO categorizing  COVID-19 as a pandemic should lend support to parties seeking to enforce force majeure clauses in contracts that contain the term. In the absence of these examples, a party claiming the benefit of a force majeure clause would first have to demonstrate that COVID-19 is a circumstance that falls within the language of the provision.

When a company invokes a force majeure clause to excuse its contractual nonperformance, it must show that the contractual obligation in question cannot be performed due to unforeseeable, extraordinary circumstances beyond the company’s control. However, Thai law does not explicitly state that force majeure excuses a contractual party from liability when they cannot perform an obligation.

The party who invokes force majeure will need to establish the following facts:

Fulfilling these three factors would make a non-performing party likely to be excused from liability under force majeure. However, force majeure clauses are strictly and narrowly construed, and even if the COVID-19 pandemic or a government order under the state of emergency qualifies as a force majeure event, a party would only be excused if the pandemic or a subsequent order actually delayed or prevented the party from performing.

Where performance would likely not be prevented, but merely rendered more difficult or expensive, it would not be excused. Often, the relevant question is whether the additional expense or difficulty would be so great as to make it effectively impossible for the party to perform. From the Thai court’s perspective, having insufficient funds to carry out an obligation is likely not reasonable grounds for releasing a party from a contractual obligation, and raising the issue of force majeure would not help. The court has ruled in many cases that shortage of funds cannot be considered force majeure because the funds should be prepared in the normal course of business.

The Importance of Timing

If force majeure can be demonstrated, the question of when it began will then need to be addressed, but that may not be as simple as one might expect, thanks to the dynamic evolution of COVID-19 and the differences in restrictions across the globe. For example, if performance was to take place in Wuhan, China, the force majeure would commence January 23, 2020, when the central government imposed a lockdown in Wuhan and other cities in Hubei in an effort to quarantine the center of an outbreak. However, if performance was based in Thailand on the same date, it may not be considered impossible because, at that time, the WHO had not yet declared the coronavirus disease a pandemic.

In summary, it is not enough to simply establish force majeure in order to excuse the non-performing party’s liability, as force majeure does not automatically release parties from their contractual liability unless they can establish that the contractual obligation is impossible—something that can have a high burden of proof, and be subject to variation depending on a range of factors. 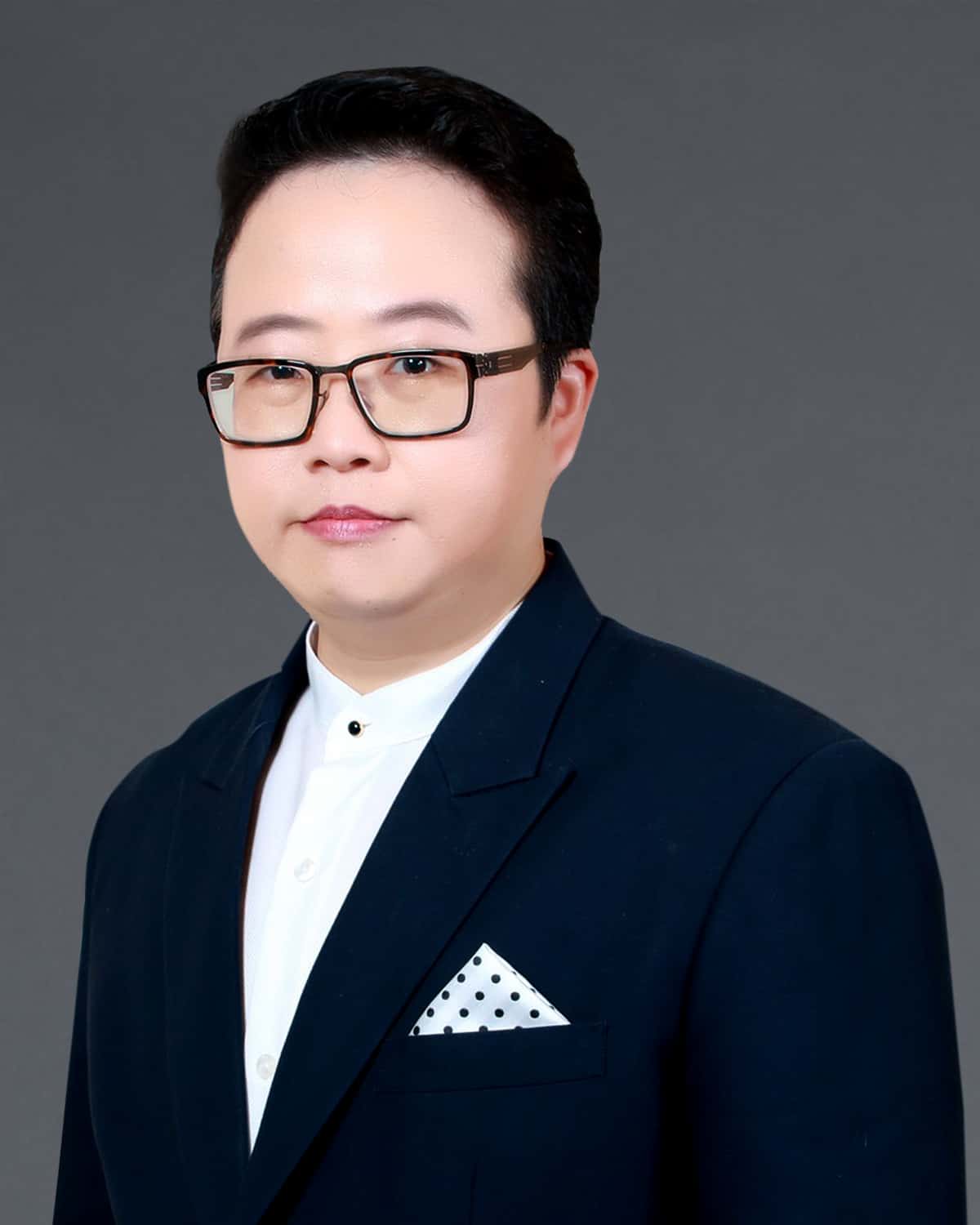