Requirements for Filing a Divisional Application

According to Vietnam IP Law, the requirements for filing a divisional application are as follows:

Claims of a Divisional Application

Article 90 of the Vietnam IP Law states that if more than one application has been filed for the same or “equivalent” inventions, then only one patent will be granted for the application having the earliest priority or filing date (i.e., if the application does not claim priority).  Article 24 of the Guidelines for Examination of Patent Applications (Guidelines) provides a series of steps that should be performed in determining whether two sets of claims recite “the same invention”.

The term of a patent issuing off of a divisional application is twenty years from the filing date of the parent application.

This post was written by Thanh Phuong Vu and U.S.-based patent attorney Lisa Mueller, and was first published in Ms. Mueller’s BRICS & Beyond blog as Part 13 of a 16-part series examining divisional practice in various countries. 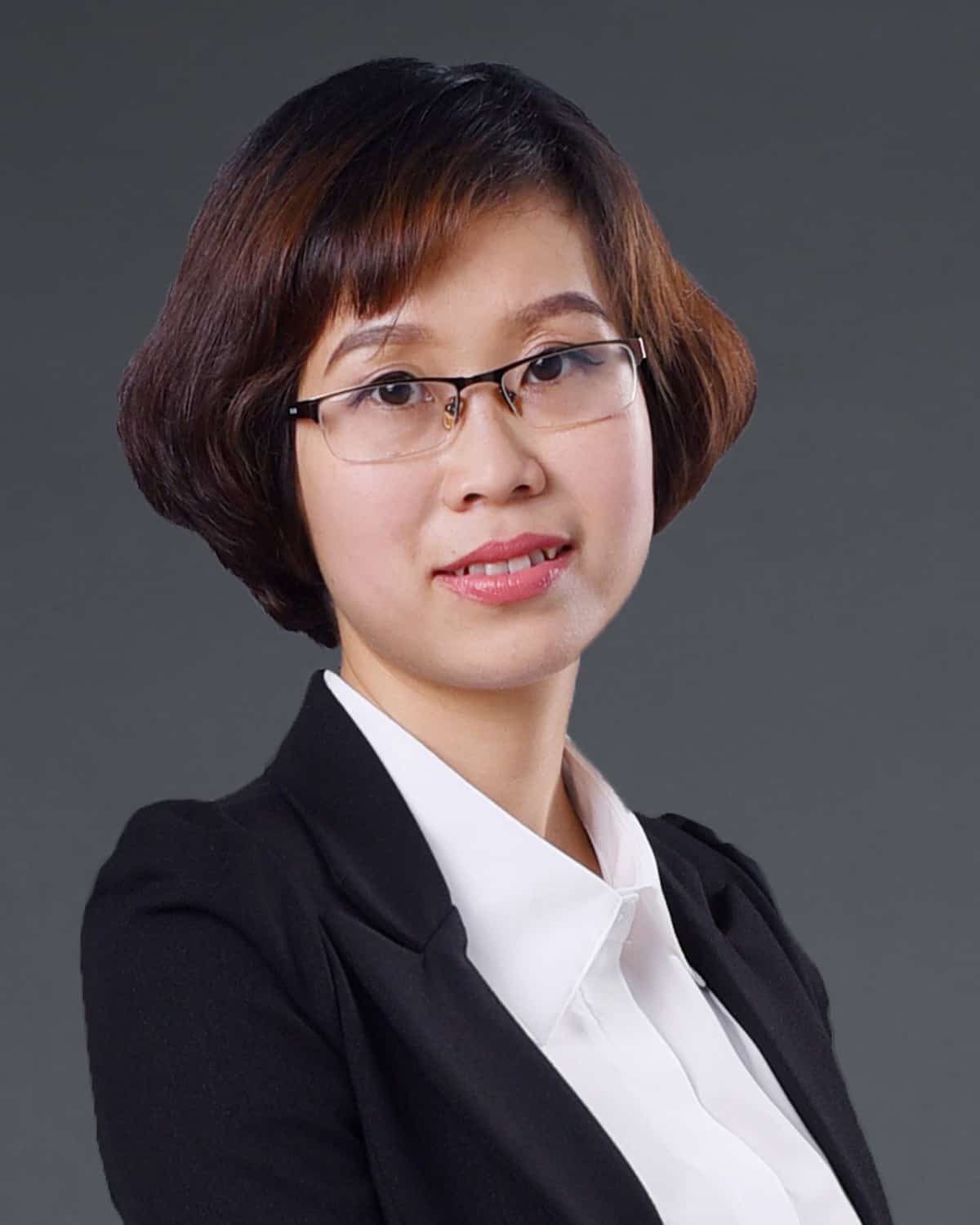