Establishing a Company in Myanmar

Myanmar is at an important political and economic crossroads. Spearheaded by the reform-minded government of President Thein Sein, Myanmar has set a path toward a more liberalized democracy, greater political reconciliation, and the promotion of a mixed, internationally linked economy.

A critical component of these economic reforms is the promotion of foreign direct investment, primarily through the enactment of new or otherwise updated laws focused on the easing or removal of traditional restrictions on foreign investment. In addition to a number of other business-related laws, the government has substantially revised the Foreign Investment Law in late 2012 and has been active in its efforts to update the archaic Myanmar Companies Act. These ongoing efforts are creating a better business environment—one that is arguably more open to foreign investment than China and Thailand, two neighbors with an established reputation of attracting foreign investors.

The reaction of the international community has been positive, prompting the lifting of economic sanctions by Western nations and resulting in substantial interest and action by foreign investors.  According to the Directorate of Investment and Company Administration (DICA), since passage of the Foreign Investment Law in November 2012, the rate of foreign investment has increased fivefold, with foreign direct investment expected to exceed USD 3 billion in 2013. There has been a similar spike in company formations in Myanmar, with an estimated 20,000 jobs created in the current fiscal year.

In the current environment of reform and economic opportunity, many foreign investors have naturally turned to Myanmar as a green field upon which to develop future business. This article introduces potential investors to relevant legal provisions regulating company formation and seeks to address some of the most frequently asked investor questions.

Business operations in Myanmar can be established in the following forms:

Although there are certain types of businesses that can be used to facilitate specific goals, as a matter of practice, the most commonly used form in Myanmar is the limited company. This form covers a foreign company that is registered in Myanmar and also a branch or representative office for a company organized outside Myanmar.

To set up an MIC company, the starting point is to obtain permission from the MIC. In practice, the first step the applicant must take before obtaining permission is to secure two recommendations, as required by Section 14 of the Foreign Investment Rules. One is a recommendation from the relevant Ministry that oversees the applicant’s industry. For example, if an investor is setting up a hospital or a company engaged in pharmaceutical production, a recommendation from the Ministry of Health is required. The other recommendation comes from the governmental entity administrating the city in which the MIC company will be located. Once the applicant has obtained permission and has been granted a permit from the MIC, the subsequent steps are similar to the steps required to set up a DICA company under Section 18 of the Foreign Investment Rules.

In general, the entire registration process takes approximately two months to one year, varying according to the type of business. However, the DICA registration is an option available to an applicant to obtain a temporary incorporation certificate. The applicant can receive this temporary registration within one month after submitting the application to incorporate under the Myanmar Companies Act.

The Union of Myanmar Chambers of Commerce and Industry has listed the top-ten foreign countries currently investing in Myanmar. This was calculated based on the number of foreign-investment applications approved and companies registered in Myanmar as of August 30, 2013.

In the next few years, Myanmar is expected to experience continued economic growth, driven primarily by large investment projects. However, with the passage of the Foreign Investment Law 2012 and the expected revisions to the Myanmar Companies Act in 2014, entrance and participation of individual investors, SMEs, and regional companies are expected to increase, providing investment opportunities to a wide range of business sectors.

The Union of Myanmar Chambers of Commerce and Industry has also provided statistics on industry sectors targeted by foreign investors in Myanmar through August 30, 2013. The sector that has seen the most robust investment is the power sector, followed by oil and gas.

With the promise of continued reform, Myanmar should continue to attract a steady stream of foreign investors in the months and years to come. While the pace of entry may ease due to uncertainties about long-term sustainability of reform and the inadequacy of technology and infrastructure, an outright reversal is improbable. This portends a future for Myanmar in which foreign investors and local businesses alike can prosper, helping Myanmar to achieve its vast potential as one of the last economic green fields in Southeast Asia. 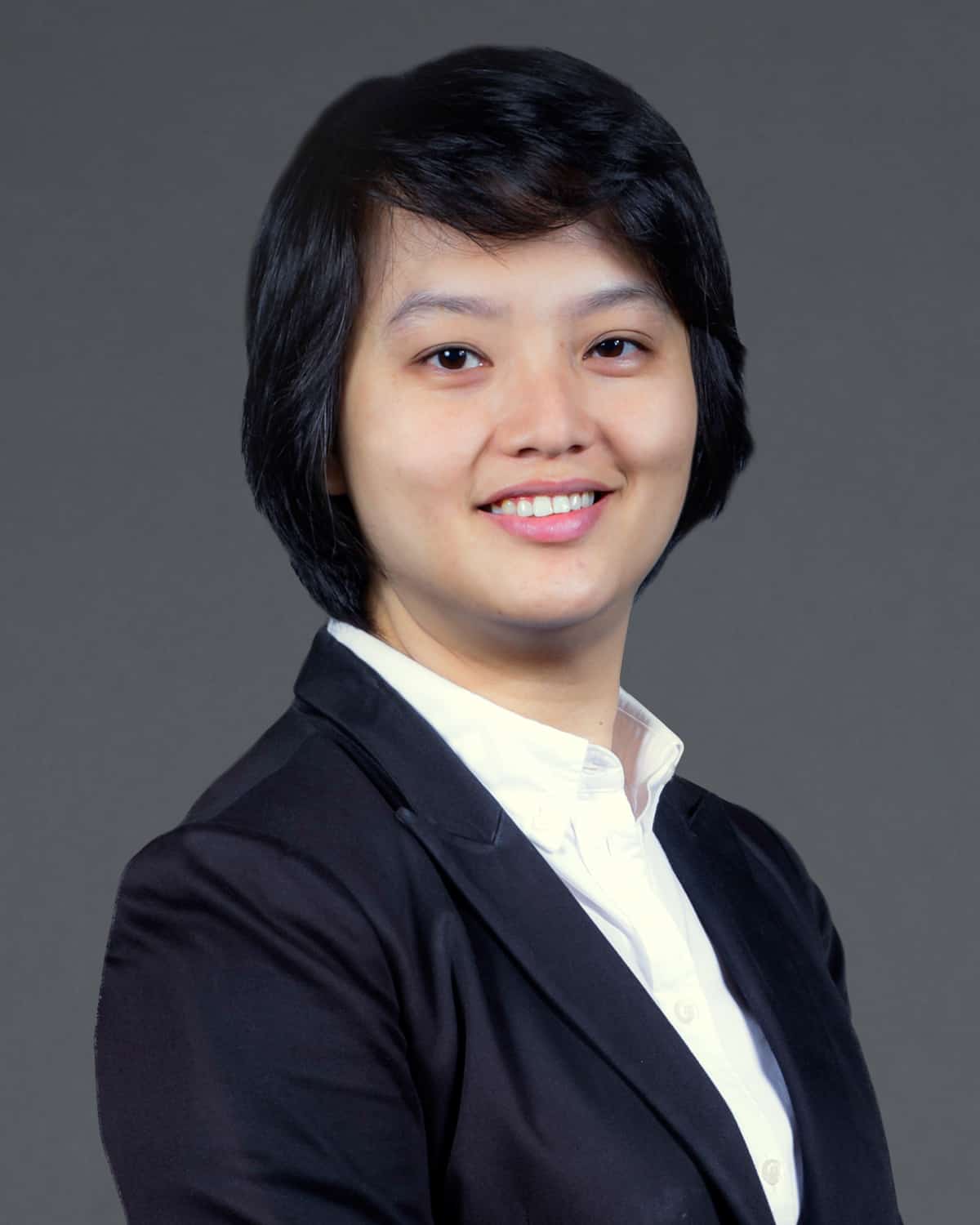