On June 29, 2021, World Trade Organization (WTO) members approved another 13-year extension of the least developed country (LDC) transition period for applying the Agreement on Trade-Related Aspects of Intellectual Property Rights (TRIPS). The extension came as a result of a last-minute consensus during the TRIPS Council meeting, and just two days short of the original expiry date of July 1, 2021. As a result of the agreed extension, the new deadline for LDCs to comply with the TRIPS intellectual property protections is July 1, 2034.

The TRIPS Agreement establishes minimum standards for protection of intellectual property rights in WTO member states, which include complying with the substantive rules under the Paris Convention for the Protection of Industrial Property and the Berne Convention for the Protection of Literary and Artistic Works, as well as rules on the protection of trademarks, geographical indications, patents, industrial designs, layout designs of integrated circuits, and undisclosed information (i.e., trade secrets).

At the same time, the WTO recognized that its LDC members face unique challenges, often coupled with a lack of resources or administrative infrastructure, and are not yet at a point where full compliance with the TRIPS Agreement would be feasible. Therefore, LDCs were not required to implement the TRIPS Agreement other than certain articles on equal treatment for foreign parties, most-favored nation status, and obligations under World Intellectual Property Organization (WIPO) treaties. Instead, a “transition period,” or grace period, was instituted to give LDC members time to prepare for full adoption of the treaty. It is this transition period that has been extended until July 1, 2034.

For Myanmar, the extension of the TRIPS transition period for LDCs has broad implications, as implementation of four substantive IP laws (enacted in 2019) is still pending and the country thus still remains out of compliance with most TRIPS requirements.

In the meantime, new marks can still be recorded via a Declaration of Ownership under the old system, while protections for industrial designs, patents, and copyrights continue to proceed under the common law system and related existing laws.

This extension of the TRIPS general transition period does not affect the separate TRIPS Council waiver regarding pharmaceutical products, which exempts LDCs from protecting pharmaceutical patents and test data until January 1, 2033. That waiver also requires them, in the meantime, to allow “mailbox applications” to meet countries’ priority deadlines, whereby the country’s intellectual property authority will accept the application but not examine it until the pharmaceutical transitional period ends. Protection can then be granted for the remainder of the patent term, calculated from the filing date.

While this extension of the TRIPS transition period for LDCs is not the kind of legal or policy change that requires an immediate response, it is a good reminder for companies operating in Myanmar to take stock of their intellectual property and consider whether alternate protection strategies may be necessary based on the continued application of local laws that may not comply with the TRIPS Agreement. 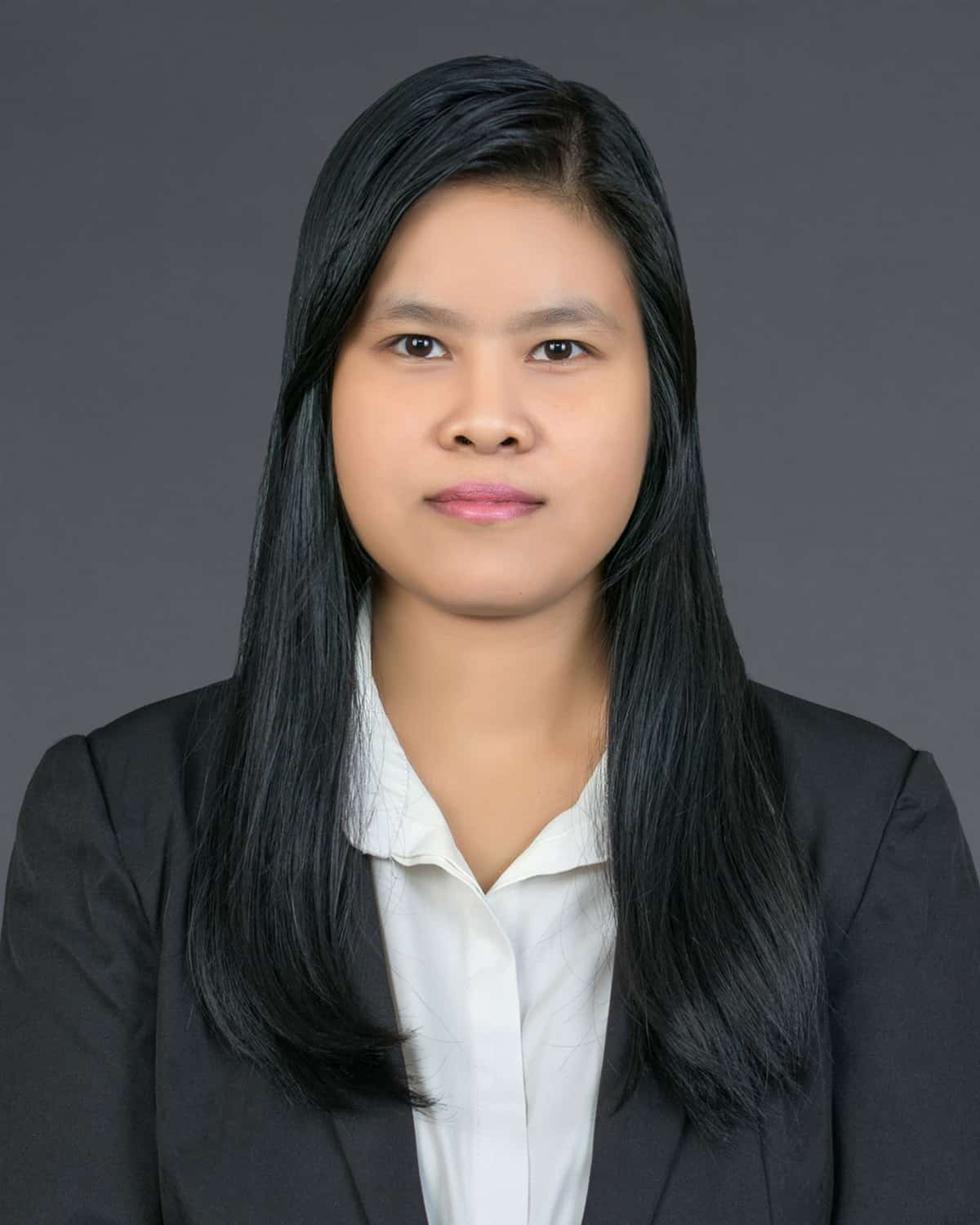