The Development of Trade Competition Legislation in Thailand

The competition law regime in Thailand has recently undergone a number of significant changes and promising developments, starting with the implementation of the Trade Competition Act B.E. 2560 (2017) (TCA) on October 5, 2017.

In 2018, the Trade Competition Commission (TCC) passed major guidelines that clarified the criteria for considering fundamental offenses under the TCA (i.e., abuse of dominant position, hardcore cartels, non-hardcore cartels, and unfair trade practices), as well as the merger control regime under the TCA.

More promising still, the TCC proved to be a very active organization in 2019, issuing subordinate legislation and actively pursuing enforcement of the TCA. In August 2019, the TCC carried out its first enforcement in respect to three competition cases that were investigated by the previous commission. Summaries of these three precedent cases are provided below.

Abusing a Dominant Position in the Market

The first case, which occurred between October 2011 and July 2012, involved an energy drink manufacturer that had a dominant position in the energy drink market. The manufacturer was alleged to have prohibited its distributors from selling the products of its competitors. The TCC ruled that the energy drink manufacturer committed an offense by abusing its dominance, in contravention of the Trade Competition Act B.E. 2542 (1999)—the legislation that the TCA replaced. The TCC imposed aggregate fines of approximately THB 12 million, consisting of separate THB 6 million fines on both the company and the company’s director.

A case involving two buyers of agricultural products occurred during the enforcement of the 2017 version of the TCA. The TCC ruled that the buyers had engaged in unfair trade practices by threatening other prospective buyers and prohibiting them from purchasing agricultural products from sellers based in the same area as the offenders. The TCC imposed a THB 25,000 fine on the offenders, initially calculated as 10% of the offenders’ total turnover during the year of the offense (the total turnover was THB 500,000) and further reduced by half due to the offenders’ cooperation and in light of it being their first offense.

A retail-related case also occurred under the 1999 act. In 2011, a hypermarket operator launched a promotion by which customers could exchange a competitor’s coupon with its own coupon for double the value. The hypermarket operator was found guilty of engaging in unfair trade practices under section 29 of the 1999 act (now section 57  of the TCA) during January, July, and August of 2011. However, the TCC did not impose a criminal fine on the hypermarket operator, as the 1999 act had already been repealed when the TCC’s decision was made. The TCC also could not impose an administrative fine under section 57 of the current TCA, because this would have been contrary to the principle of non-retroactivity.

In 2019, the TCC issued more sector-specific guidelines, which aimed to prevent wholesalers, retailers, and franchisors from engaging in unfair trade practices with their business partners. The most recent of these was a notification that focused specifically on franchise businesses; this is covered in detail in another article in this issue of Informed Counsel.

Some months prior to this was a notification that dealt with determination of unfair trade practices in wholesale and retail businesses. The Notification Regarding the Guidelines for the Consideration of Unfair Trade Practices in a Wholesale and Retail Business came into force on July 20, 2019. It sets out the criteria for the consideration of unfair trade practices and provides a list of the types of conduct that wholesalers and retailers (e.g., hypermarkets, department stores, supermarkets, convenience stores, etc.) are prohibited from undertaking in their dealings with manufacturers or distributors (including importers). These types of prohibited conduct can be further classified into eight categories:

In 2020, the TCC will focus on releasing more guidelines for specific regulated sectors such as the telecommunications, financial, insurance, and energy sectors. The TCC is also in the process of drafting additional guidelines for the consideration of mergers under the TCA. In terms of enforcement, the TCC has revealed that there are around 40–50 cases relating to offenses under the TCA that remain under investigation. As the TCC continues to actively shape the evolution of competition law in Thailand, it is anticipated that the Thai competition law regime will see more significant developments and positive changes in the years to come. 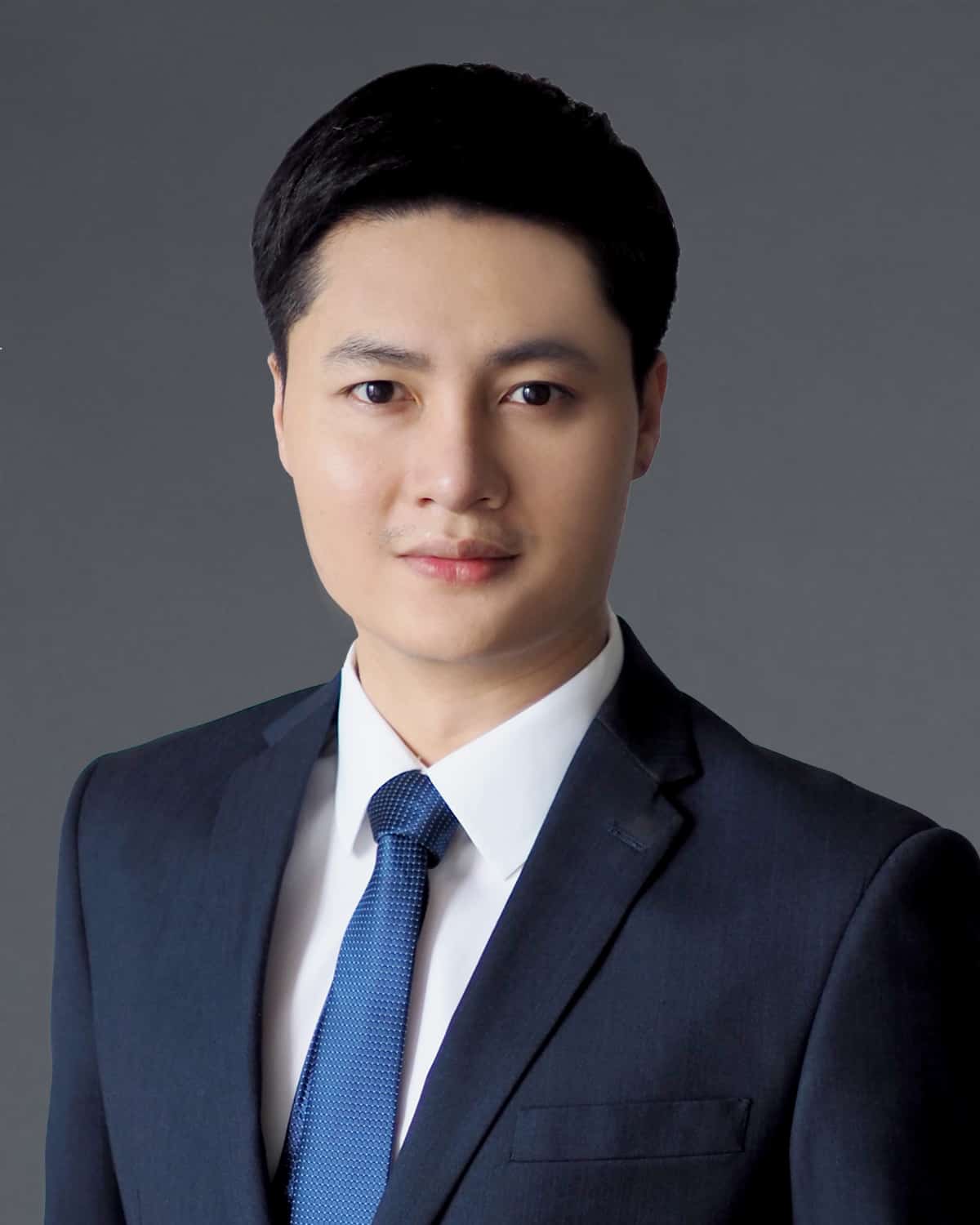 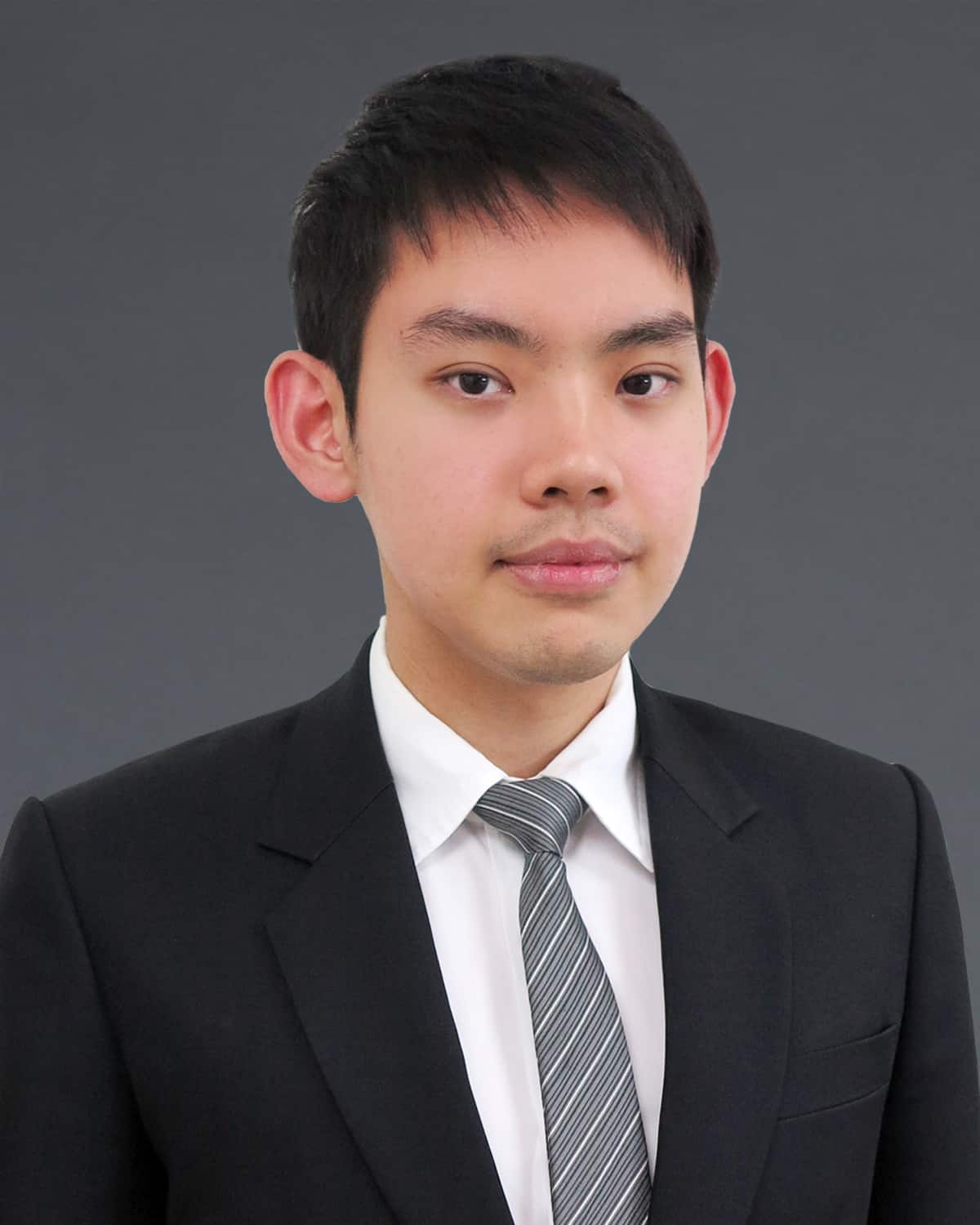 Following the positive response to the recent Central Bank of Myanmar (CBM) announcement on the exemption of certain foreign direct investment (FDI) projects from the foreign currency conversion requirements, the CBM issued a further exemption on April 26, 2022, for exporters and importers conducting trade at the China-Myanmar or Thailand-Myanmar border. The CBM’s directive (No. 7/2022) extends the currency conversion (THB-MMK or CNY-MMK) deadline to one month, meaning that foreign currency obtained from border trade with Thailand or China no longer has to be converted into Myanmar kyat (MMK) within one day. After export earnings flow into an exporter’s account at an AD bank (i.e., a bank licensed to deal in foreign currency), the exporter can use the foreign currency as desired or sell it to the bank at the official exchange rate within one month. After one month, any unused balance remaining will be sold to the bank. Hence, banks are authorized to directly transact in the foreign currency (i.e., CNY-MMK or THB-MMK) of exporters and importers conducting border trade at the China-Myanmar and Thailand-Myanmar borders. Designated banks may carry out foreign currency settlement for imports without seeking approval from the Foreign Exchange Supervisory Committee. Export earnings, on the other hand, are to be scrutinized by AD banks to ensure that these earnings are deposited into the relevant exporter’s bank account in Myanmar in compliance with stipulations under the Foreign Exchange Management Law and its related regulations. Foreign currency transactions conducted under the China-Myanmar and Thailand-Myanmar border trade programs must be reported to the Foreign Exchange Management Department via the Border Trade Module of the department’s electronic reporting system. The day after issuing the above directive, the CBM issued a separate press release warning relevant parties to strictly comply with the Foreign Exchange Management Law and its related regulations. In particular, holders of a foreign currency trading license (AD banks) must ensure that exporters’ accounts receive their export earnings within three months of the actual shipment of the goods; similarly, exporters must deposit their export earnings into their bank account within three months of shipment. Failure to do so may be punished under the Foreign Exchange Management Law by a fine, imprisonment for up to one year, or both. For more details on these foreign exchange developments, or on any aspect of financial regulations in Myanmar, please contact Tilleke & Gibbins at [email protected]

Attorneys from Tilleke & Gibbins have written the Vietnam chapter for Licensing 2022, a comparative guide from Lexology Getting the Deal Through to licensing law and practice in 17 countries around the world. Licensing 2022, a guide that provides an overview of a wide range of licensing relationships, including licensing of copyrights, trademarks, and patents; software licenses; technology transfer agreements; and franchise agreements. The book also addresses issues of royalties and other payments, taxes, competition law, and termination of licensing relationships. The Vietnam chapter was authored by Linh Thi Mai Nguyen, partner and head of Tilleke & Gibbins’ trademark team in Vietnam; Son Thai Hoang, trademark executive; and Chi Lan Dang, associate, of Tilleke & Gibbins’ trademark team, along with corporate and commercial senior associate Tu Ngoc Trinh, who has extensive experience in franchising and competition law. The Vietnam chapter is available below as a PDF. Tilleke & Gibbins also contributed the Thailand chapter to Licensing 2022. To browse all 17 jurisdictions covered by the guide, please visit the Getting the Deal Through website.