As one of the most valuable assets of a successful business, a trademark is increasingly recognized as an important intellectual property right to be protected against potential infringers. This has led to a growing number of disputes in Thailand, as the increased recognition of marks inevitably leads to claims of overlapping rights. Normally, trademark-related disputes concern the issue of which party has the better right to a trademark—especially when opposing parties’ trademarks are identical or confusingly similar. Each party in such a dispute would likely prepare cogent arguments to claim the better right to the disputed mark.

A landmark case was recently litigated—which we believe to be among the very first of its kind in Thailand—in which the court decided to grant trademark rights jointly to more than one owner. This adds to the arsenal of legal grounds available to IP owners when seeking protection of their trademarks.

The plaintiff in the case was one of a group of companies operating their businesses using a common trade name, and registered and unregistered trademarks, for a long time without any disputes. The defendant in the case was the company that registered the trademarks. At one point, the group of companies decided to alter their shareholder structure, separating all the joint directors and shareholders into their respective individual companies. The plaintiff decided to register the trademarks as a joint-owner but was opposed by the defendant. Furthermore, the defendant claimed that it was the sole owner of the trade name as well as the registered and unregistered trademarks, and sent a notice to the plaintiff to refrain from using the trade name and trademarks with its goods and services. They were unable to settle the dispute amicably, so a case was subsequently filed with the court.

The case established new legal grounds regarding trademark and trade name disputes. Rather than arguing on the grounds that one party has better rights than another, and requesting that the court order the cancellation of the opposing party’s trademark registration, the plaintiff instead filed a case requesting a court order stating that:

Considerations of the Court

In this case, the court considered the following factors in determining co-ownership of the trademarks and the other disputed issues.

1.    Being a Group of Companies without a Parent Company

To determine whether co-ownership as a principle exists among a group of companies, the group companies must be able to prove that they all operate with the same status without any one company being considered the parent company with complete control over all other companies within the group. Some factors that can be cited as evidence of this relationship include:

The principle of co-ownership of a trade name requires proof that the trade name has been used by every company within the group for a long period of time, to the extent that people generally recognize one of the individual companies as being part of the group. It must further be shown that when referring to the trade name, consumers would think of a group of companies, not one particular company.

In order to determine whether co-ownership of a trademark is feasible, the characteristics of the joint use of the mark must be examined. These may include:

4.    Maintaining a Company’s Rights after Separation from the Group

Results of the Judgment
The court ruled as follows:

As a result of this decision by the Central Intellectual Property and International Trade Court (which is the court of first instance for intellectual property cases), a new trademark-related precedent has been laid down that may allow a trademark to be registered by more than one owner. This is another major step in the evolution of Thai trademark protection. However, as this case is currently under appeal, we will have to wait and see how the higher court interprets the reasoning of this case by the lower court and how the decision will affect Thailand’s IP protection and commercialization in the future. 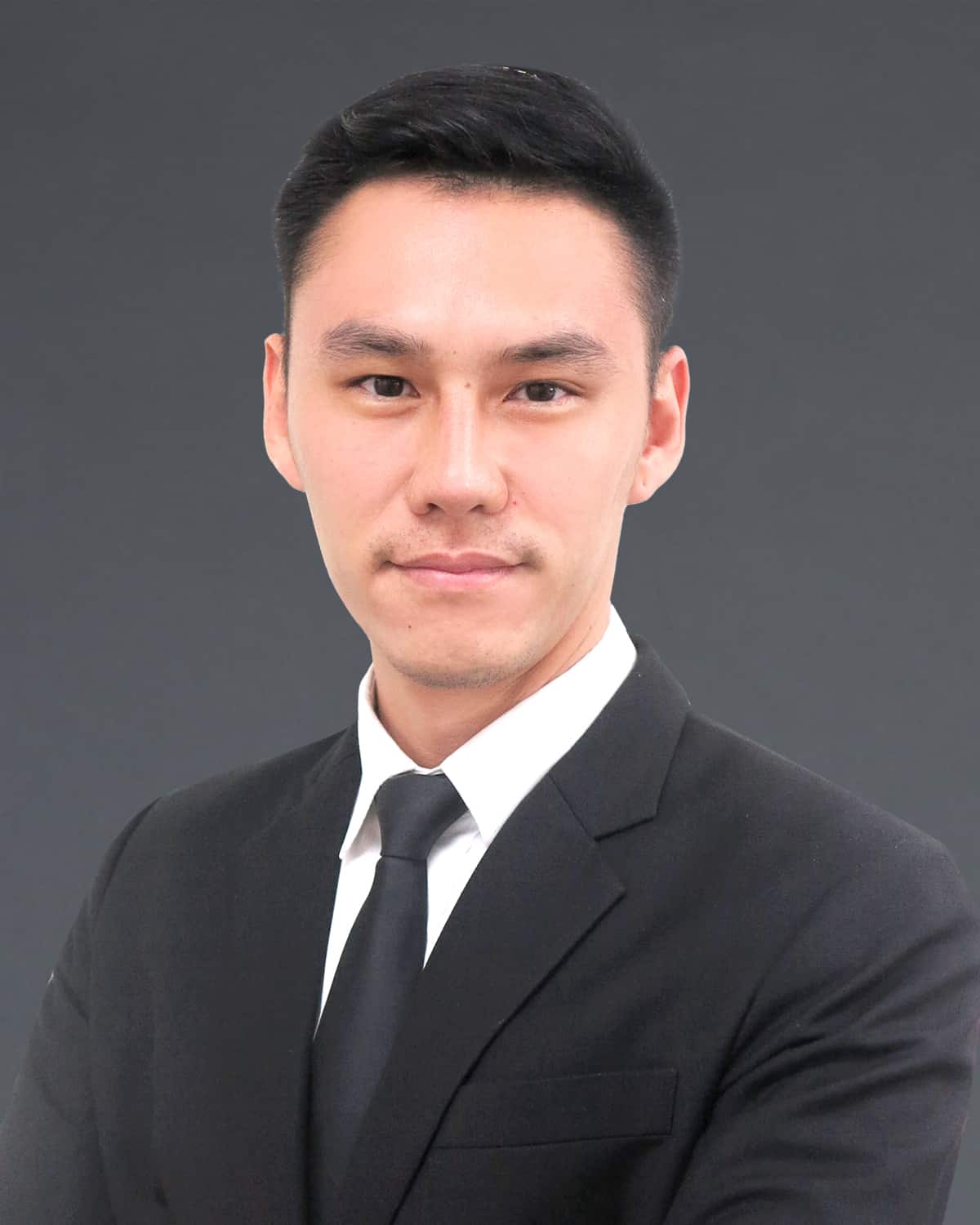