In 2007, Cambodia enacted the Law on the Issuance and Trading of Non-Governmental Securities (“2007 Securities Law”), which paved the way for corporations to issue both debt and equity securities to the public and contributed to steady progress in the Cambodian equity market, with the country’s first initial public offering in 2012 and a total of three state-owned enterprises and two corporations currently listed on the Cambodia Securities Exchange (CSX), the sole securities market operator in Cambodia.

The debt market, however, has been inactive, partly due to the absence of additional subordinating regulations to enforce the 2007 Securities Law. Without a robust securities market, Cambodian businesses had to resort to the more costly conventional financing options offered by commercial banks.

In the past few months, the corporate bond market’s regulatory landscape has quickly developed, with the Securities Exchange Commission of Cambodia (SECC), the governmental agency tasked with regulating the securities sector, issued a series of Prakas (ministerial regulations), including:

Cambodia is pushing its corporate bond market ahead of its sovereign bond market. These regulations enable corporations to publicly offer debt securities and subject them to the SECC’s tight regulatory oversight.

The 2007 Securities Law defines “debt securities” broadly to include any instrument that evidences the money deposited with or owed by the person issuing the instrument. However, as the Cambodian corporate bond market is in the early stages, Prakas 009 only introduces three fairly simple debt securities, as follows:

Other types of debt securities, such as a convertible bond, can only be issued to the public with prior approval from the SECC, or if permitted by a separate regulation.

Under Prakas 009, a company wishing to make a private placement of debt securities must file related documents to the SECC both prior to and upon completion of the debt securities offering.

On the other hand, a company wishing to make a public offering of debt securities must be registered as a public limited company with the Ministry of Commerce and comply with various corporate governance, disclosure, minimum capital, and other requirements set by the SECC in Prakas 009 and by the CSX in Prakas 016.

In September 2017, the National Bank of Cambodia (NBC) adopted Prakas B7-017-300 on Conditions for Banking and Financial Institutions to be Listed on the Cambodian Securities Exchange. The Prakas sets additional requirements for banks and financial institutions that intend to issue securities to the public, including requiring prior approval from the NBC and minimum equity of KHR 60 billion (approx. USD 15 million), and prohibiting the issuing of equity securities equal to more than 20 percent of their voting shares or debt securities worth more than 20 percent of their total assets.

Under Prakas 010, only commercial banks, securities firms, securities registrars, securities transfer agents and paying agents, and custodian banks are permitted to apply for accreditation from the SECC to become a bondholder representative.

Under Prakas 011, any local company can apply to become a credit ratings agency, provided it meets the minimum capital, corporate governance, and other requirements. The SECC will issue and publish a list of international credit rating agencies that are qualified to provide credit rating services in the Cambodian securities sector.

Prakas 009 also includes transitional provisions that provide alternative solutions to avoid a regulatory deadlock in the event that there are no accredited bondholder representatives and/or credit rating agencies.

The spate of new banking regulations in 2017 are a promising sign for Cambodia’s nascent banking industry, laying the groundwork for a robust corporate bond market, which is the latest in a series of measures aimed at driving the country’s fast-paced economic development. 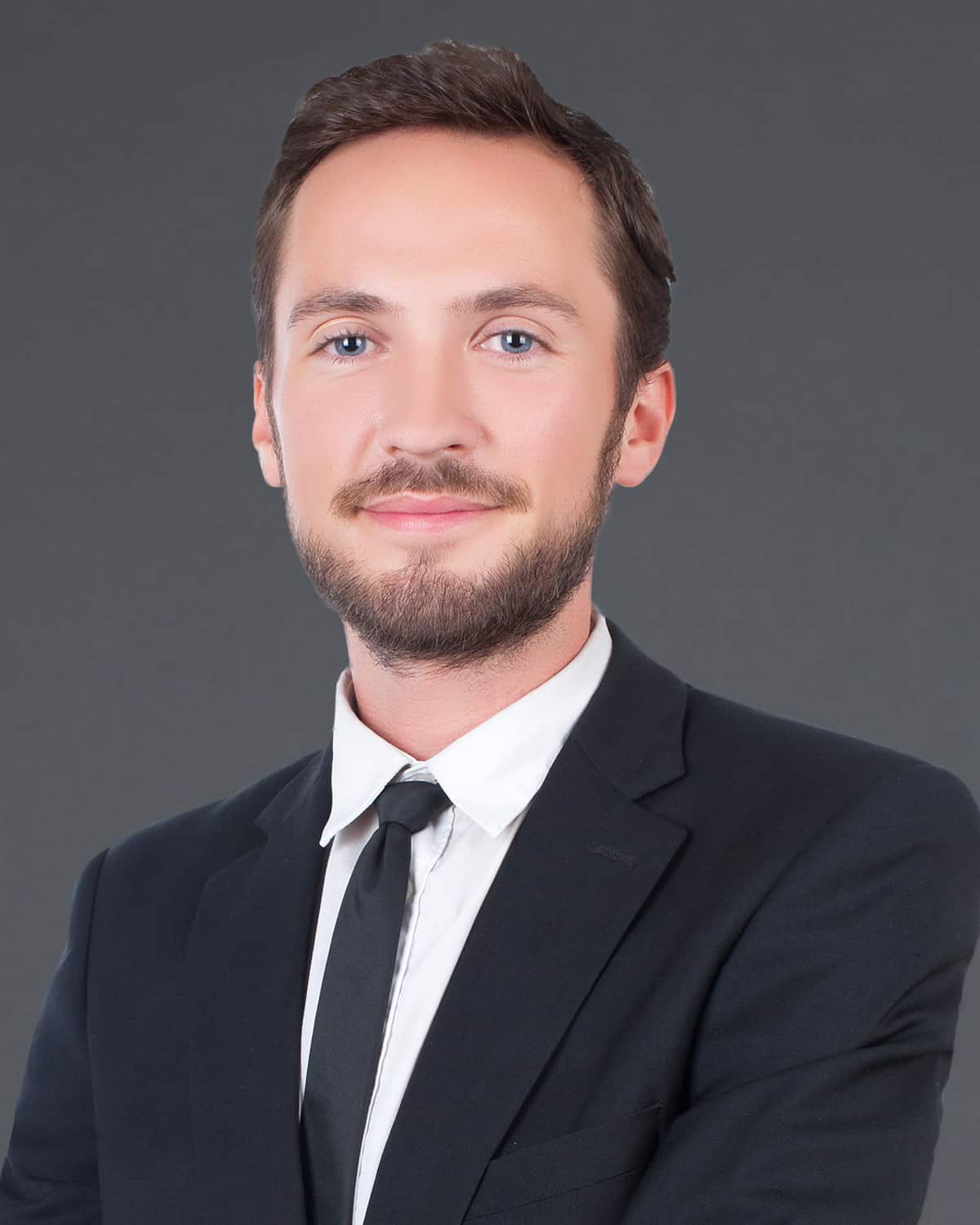 The Contract Committee of Thailand’s Consumer Protection Board has issued new requirements and prohibitions for consumer loan agreements. The Notification of the Contract Committee Re: Stipulation of Loan Business for Consumers as a Contract-Controlled Business B.E. 2565 (2022) was published in the Government Gazette on December 13, 2022, and will take effect after 90 days (i.e., on March 13, 2023). The notification repeals and replaces the Contract Committee’s previous notifications regarding the same subject matter, which were issued in 2001 (Nos. 1–2), 2002 (No. 3), and 2015 (No. 4). The notification enhances protection for consumers by extending the scope of application and stringently regulating the content of agreements for loans to individual consumers. Key Definitions The scope of the notification is largely indicated by its definitions of a few key terms: “Loan business for consumers” refers to a business in which the operator enters into an agreement to grant a loan to a consumer (i.e., not a juristic person) or to allow the consumer to borrow money from the business operator, whereby the consumer will spend money for a purpose other than their occupation or business to earn income. This includes granting loans to consumers through an electronic channel. The notification can also apply to personal loan businesses, digital loan businesses, and peer-to-peer lending businesses regulated by the Bank of Thailand. “Business operators” include financial institutions under the law relating to financial institutions; banks established under specific laws; individuals who carry out a loan business in their ordinary course of business; and juristic persons that engage in loan business, securitization business, or asset management of rights to monetary claim. Certain types of businesses and organizations—such as cooperatives—are excluded from the scope of this notification. “Interest” means legal interest in accordance with the Civil and Commercial Code, and it includes

The rapidly growing middle class in Southeast Asia is bringing with it increased household wealth, increased consumption, and increased investment. As a result, the commercial banking sector has seen a boom in the more economically developed countries of the region—especially in Thailand. A select few foreign banks have also been very successful in Cambodia, Laos, Myanmar, and Vietnam for many years, but as other banks seek to replicate their Thai success in these new markets, the field looks likely to become much more crowded in coming years. Six major Thai banks are active in at least one other jurisdiction in mainland Southeast Asia, with some already operating across them all, and many larger international banks also beginning to take note. Amid that background, this guide examines the legal frameworks for foreign banks seeking to operate in these jurisdictions, and addresses some current and upcoming developments that investors should note. The full guide is available as a PDF through the button below.