Trademarks that consist of a combination of a generic word and a top-level domain name, such as “.com,” are usually regarded as not registrable by trademark registrars. However, recent cases in the United States and in Thailand have proved that this premise is not always valid. In some instances, the combination of a generic word and a domain name only make the mark descriptive, but such a mark may still be registrable if the applicant can prove that it has achieved secondary meaning in that jurisdiction.

In late June 2020, in Patent and Trademark Office v. Booking.com B. V., 591 U.S. (2020), the Supreme Court of the United States decided in favor of Booking.com, one of the world’s leading digital travel companies, and rejected the United States Patent and Trademark Office’s argument regarding the generic nature of the mark. In the judgment, Justice Ginsburg determined that consumers do not in fact perceive the term “Booking.com” as a generic name and that the mark could act as a source identifier for its services. As a result, the U.S. Supreme Court affirmed that “Booking.com,” as a descriptive mark, had acquired distinctiveness and was eligible for trademark protection.

It is less widely known that before this ruling—in March 2020—Thailand’s Court of Appeal for Specialized Cases announced its own judgment regarding the Booking.com key service marks BOOKING.COM,

The history of this case dates back to 2012, when Booking.com applied for trademark registration protection for  its iconic “Booking.com” marks. The marks were examined and rejected by the Thai Trademark Registrar, and then by the Board of Trademarks on appeal, due to their lack of distinctiveness. The Thai Trademark Registrar and the Board of Trademarks found the marks to be descriptive when applied to the relevant services, and decided that the marks had not yet acquired distinctiveness through use in Thailand.

Booking.com then appealed to the IP&IT Court, which ruled in favor of the company on May 13, 2019, affirming that the Booking.com marks are distinctive and registrable under Thai trademark law, and overruling the Board of Trademarks’ decision to reject the trademark applications for several of Booking.com’s marks. On September 5, 2019, the DIP filed an appeal petition with the Court of Appeal for Specialized Cases, which ruled on January 21, 2020 (published March 19, 2020) to uphold the decision of the IP&IT Court. The DIP requested that the court extend the deadline to request permission to appeal to the Thai Supreme Court, but later decided not to proceed further with the case. As a result, the judgment of the Court of Appeal for Specialized Cases became final.

Decision of the IP&IT Court

Decision of the Court of Appeal for Specialized Cases

Although the Court of Appeal for Specialized Cases affirmed the IP&IT Court’s decision that the Booking.com marks are distinctive and legally registrable, their rulings differed on the reasoning. The appellate court considered the Booking.com marks to be descriptive marks that had acquired distinctiveness through use, but not inherently distinctive marks. Particularly, the court considered that particular components, such as the internet domain name suffix “.com,” could not be regarded as invented words, which are presumably distinctive. Thus, the court decided that the term “Booking.com” is descriptive when used with the applied services. Nevertheless, once the court deliberated over the evidence submitted, including Booking.com’s witnesses, evidence, and public survey, it firmly resolved that the Booking.com marks have been widely used and advertised continuously for at least 10 years, which is considered an adequate length of time, until the general public or relevant sector of the public were able to recognize without confusion that the services under the subject marks are different from others’ services. Interestingly, in support of its decision the court quoted several witness testimonies from the cross-examination session, which indicated that even the defendant’s witnesses actually recognized the Booking.com marks as service marks without any confusion.

The determination and reasoning in the Thai judgment of the Court of Appeal for Specialized Cases differs from the key issues addressed in the US Supreme Court’s judgment. The case in Thailand was not about whether the marks were generic, but rather concentrated first on whether the Booking.com marks were indeed descriptive, and then—if found to be descriptive—on whether the marks had acquired distinctiveness through use. However, both the US and Thai cases resulted in the conclusion that the Booking.com marks were descriptive, but were widely recognized and had achieved secondary meaning in each court’s respective jurisdiction.

Another notable similarity between the two cases was the submission of public consumer surveys as evidence of consumer perceptions about the distinctiveness of Booking.com’s marks. Conducting the surveys proved to yield valuable supporting evidence germane to the courts’ determinations in both jurisdictions. In Thailand, the use of consumer surveys as evidence in cases regarding non-distinctiveness of a trademark is extremely rare. However, according to the judgment of the Court of Appeal for Specialized Cases, a survey can supplement the evidence adduced and can help prove whether a mark can convey a source-identifying meaning in the view of the public consumer.

These similarities are encouraging both for their confirmation that brand owners with well-known descriptive marks still have avenues available for protecting their intellectual property, and for their indication of consistency in the treatment of trademarks in two varying jurisdictions (i.e., Thailand and the U.S.). 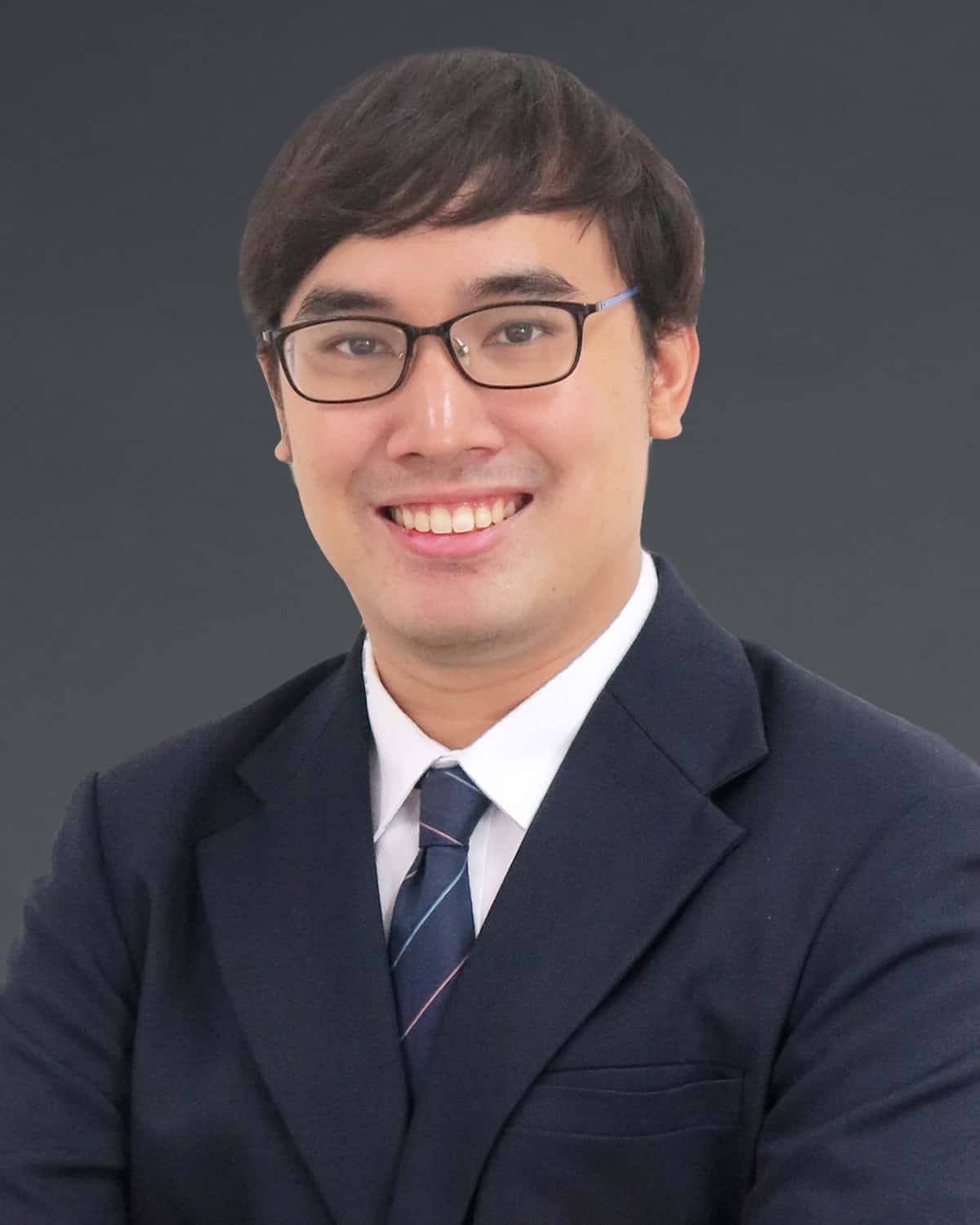