Amended versions of Vietnam’s 2014 Law on Investment and 2014 Law on Enterprises, two of the key laws governing companies (including foreign companies) doing business in Vietnam, will be considered at the 9th session of the National Assembly in May 2020. If passed, the draft laws will come into effect on January 1, 2021.

Proposed Amendments to the Law on Investment

According to Notice No. 3530/TB-TTKQH of the Secretary General of the National Assembly of Vietnam dated March 30, 2020, the Standing Committee, at its 43rd session, concluded the following points on proposed amendments to the Law on Investment:

There are still two streams of opinion with respect to debt collection services. Some argue that the provision of such services should be prohibited, while others support the notion that debt collection services are still necessary, but strict conditions/requirements for provision of such services must be established. The Standing Committee agreed to submit both opinions to seek further opinions from the National Assembly.

Proposed Amendments to the Law on Enterprises

Under proposed amendments to reduce unnecessary administrative procedures and costs relating to corporate seals, companies would have the right to decide whether to have a seal or not, and would no longer be obliged to notify the relevant licensing authority of their seal samples. Instead, the seal samples could be published on company websites, or electronic signatures could be used.

Under the current Law on Enterprises, a shareholder or a group of shareholders holding at least 10% (or a smaller percentage as stipulated in the charter of the company) of the total ordinary shares has the right, among others, to request the convening of a General Meeting of Shareholders in some specific cases and ask the Board of Inspection to investigate issues relating to the management and administration of the company. A proposed amendment would reduce this percentage to 5%, to enhance protection of the minority shareholders’ rights.

Should you have any questions or concerns, please reach out to us at [email protected] for further assistance. 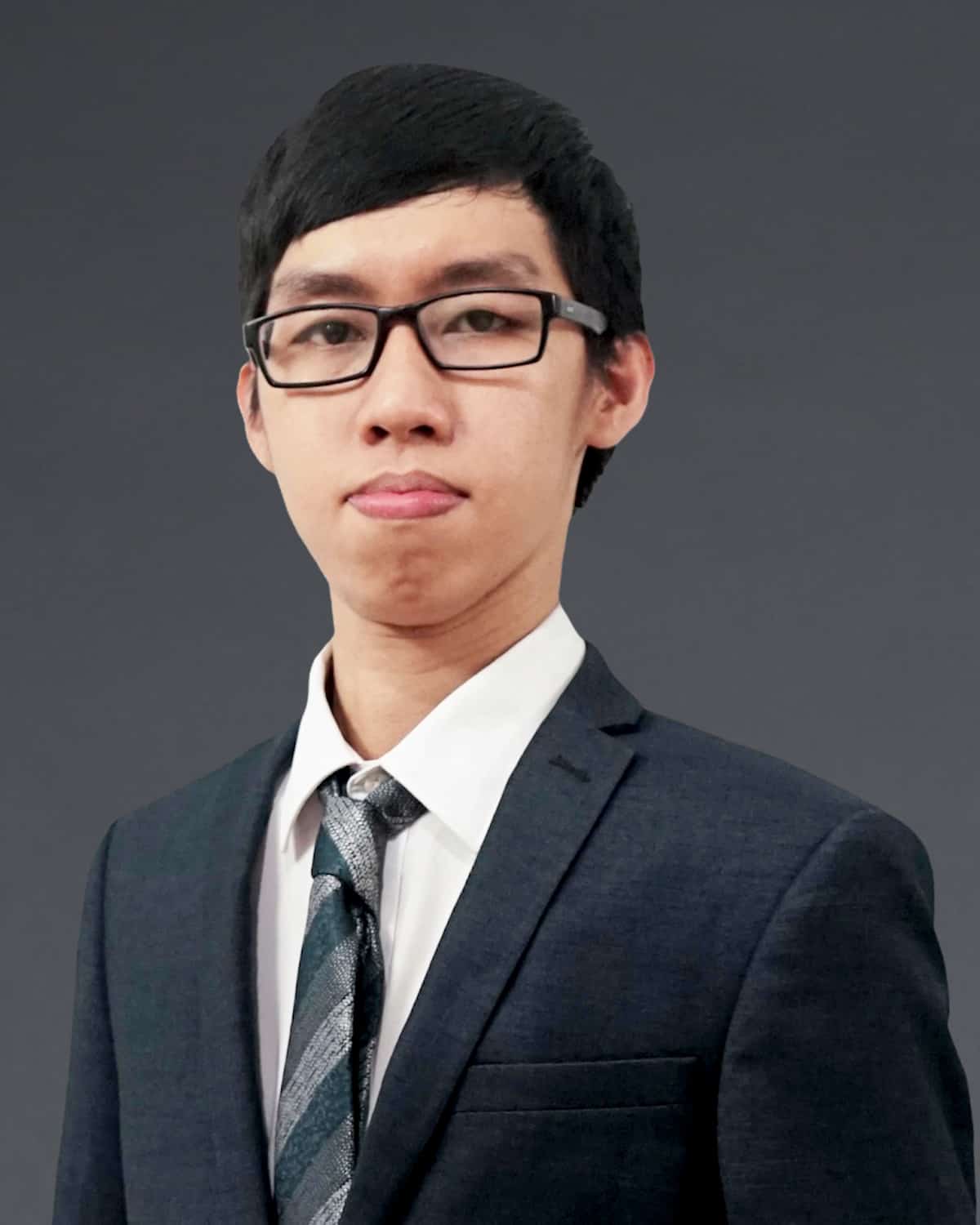 On June 23, 2022, Thailand’s Securities and Exchange Commission (SEC) opened a public hearing period on regulatory controls for initial coin offering (ICO) portals that serve as financial advisors to digital token issuers. The proposed measures aim to prevent conflicts of interest; allow ICO portals to outsource certain functions; and establish additional notification obligations for ICO portals. The public hearing is open for general comments until July 23, 2022, and the new legislation is expected to be issued soon after that. During the public hearing period, any interested parties can comment on the SEC’s proposed principles. The key proposed points are outlined below. Conflicts of Interest Similar to SEC-approved financial advisors for securities offerings, ICO portals must be clear of conflicts of interest when representing issuers in a coin offering. According to the draft regulation, the following conflicts of interest are prohibited: The ICO portal (and certain individuals as specified by the SEC) directly or indirectly holds a prohibited amount of shares in the issuer, its affiliates, or its subsidiaries. If the issuer is not a listed company, any shareholding or portion thereof is prohibited. If the issuer is a listed company on the Stock Exchange of Thailand (SET), the shares held by the ICO platform may not total more than five percent of the total voting rights. The issuer (and certain individuals as specified by the SEC) directly or indirectly holds shares in the ICO portal in any amount if the ICO portal is not a listed company, or totaling more than five percent of the voting rights if the ICO portal is listed on the SET. Any of the ICO portal’s directors or executives, or the head of the department responsible for screening the ICO project, is also a director in the issuer. The ICO portal has