The Medical Facility Act B.E. 2541 (1998) (also known as the Sanatorium Act) was recently amended by the Medical Facility Act (No. 4) B.E. 2559 (2016) which introduced a number of changes to Thailand’s regulation of private medical facilities, e.g. private clinics and hospitals, including those performing plastic surgery. Some of the most notable changes lie in the amended Section 38, which concerns advertisements. Previously, an advertisement for a medical facility was regulated post-publication and did not require any prior approval. The new Section 38 provides that such advertisements must obtain approval before their publication.

Section 38’s subsequent enabling legislation, entitled the Department of Health Service Support’s (DoHSS) Notification Re: Rules, Procedures, Conditions, and Fees for and Advertisement or Publication Concerning a Medical Facility, has been effective since January 31, 2018, and provides details of the approval process and compliance requirements.

Medical facility adverts published before the amendment enjoyed a 90-day transition period (which ended on April 30, 2018), during which advertisers had to apply to the DoHSS for approval. Any pre-amendment ads for which permission was sought during the transition period, but that have not yet been approved, can continue to be displayed until the DoHSS notifies otherwise.

It is notable that the Notification defines adverts for medical facilities very broadly to include any publication made for a medical facility’s commercial purposes.

The new Section 38, paragraph one, requires any advertisement concerning a medical facility to be preapproved by the DoHSS. A small exception to this rule applies when the ad contains only the registered name and address of the medical facility, in which case approval is not required.

The new Section 38, paragraph two, prohibits adverts for medical facilities that misrepresent or exaggerate the nature of a medical facility’s operation, or may materially mislead the public in relation to it. These prohibitions have been carried over from the previous Section 38, and strengthened with more severe penalties (see below). It goes without saying that an advert that falls afoul of this paragraph will not be approved by the DoHSS.

Adverts are classified into two categories, and we can infer from the criteria and process that Category 1 advertisements are those considered “standard” or “conventional” for a medical facility. Applications under each category are subject to their own timeframe and fees, which are both higher under Category 2.

Category 1. An advertisement in Category 1 only contains information from the following list:

For a straightforward case, an application in this category will be decided within 10 working days from the submission of completed paperwork. For subject matter in the form of text or still images, the government fee is THB 500 per A4 page. For audio or motion picture footage, the fee is THB 50 per second of airtime.

Category 2. An advertisement outside the scope of Category 1 is considered to belong to Category 2. The time frame for a straightforward case in this category is 30 working days from the submission of completed paperwork. The government fees are THB 1,000 per A4 page, or THB 100 per second of airtime, as the case may be.

Criminal penalties for violating the new Section 38 are provided in the new Section 68. If a medical facility is advertised without approval from the DoHSS, the penalty is a fine not exceeding THB 20,000. If the offender fails to comply with a takedown order (a remedial measure available to the DoHSS under section 39), an additional fine not exceeding THB 10,000 per day applies until the violation ceases.

If a medical facility is advertised with a misrepresenting, exaggerating, or materially misleading message, the penalty is imprisonment for up to one year, or a fine not exceeding THB 20,000, or both. If the offender fails to comply with a DoHSS takedown order, an additional fine not exceeding THB 10,000 per day applies until the violation ceases.

The wellbeing of citizens and their right to make an informed decision about medical services has always been a priority of the Thai government. In recent years there have been reports on questionable advertising practices conducted by private medical facilities—particularly those related to aesthetics, obesity, and alternative therapies. The new regulations are intended to tighten controls over such advertisements.

Some commentators have raised concerns, however, that heavy regulation could bring about regulatory overlaps, ambiguity, and overall inefficiency, as medical facility advertisements may contain subject matter already regulated by other laws and authorities. Trademarks, pharmaceuticals, and medical devices are but a few examples. It is unclear how the interrelationship between such regulations works. For example, if Medical Facility A wishes to advertise the use of Medical Device B as part of its medical services, then the number of approvals required is still unclear.

To ensure that the system is effective and well-balanced, it is important to establish a mutual understanding between regulatory authorities, medical professionals, and legal practitioners, and these issues will need to be clarified by all three in time. 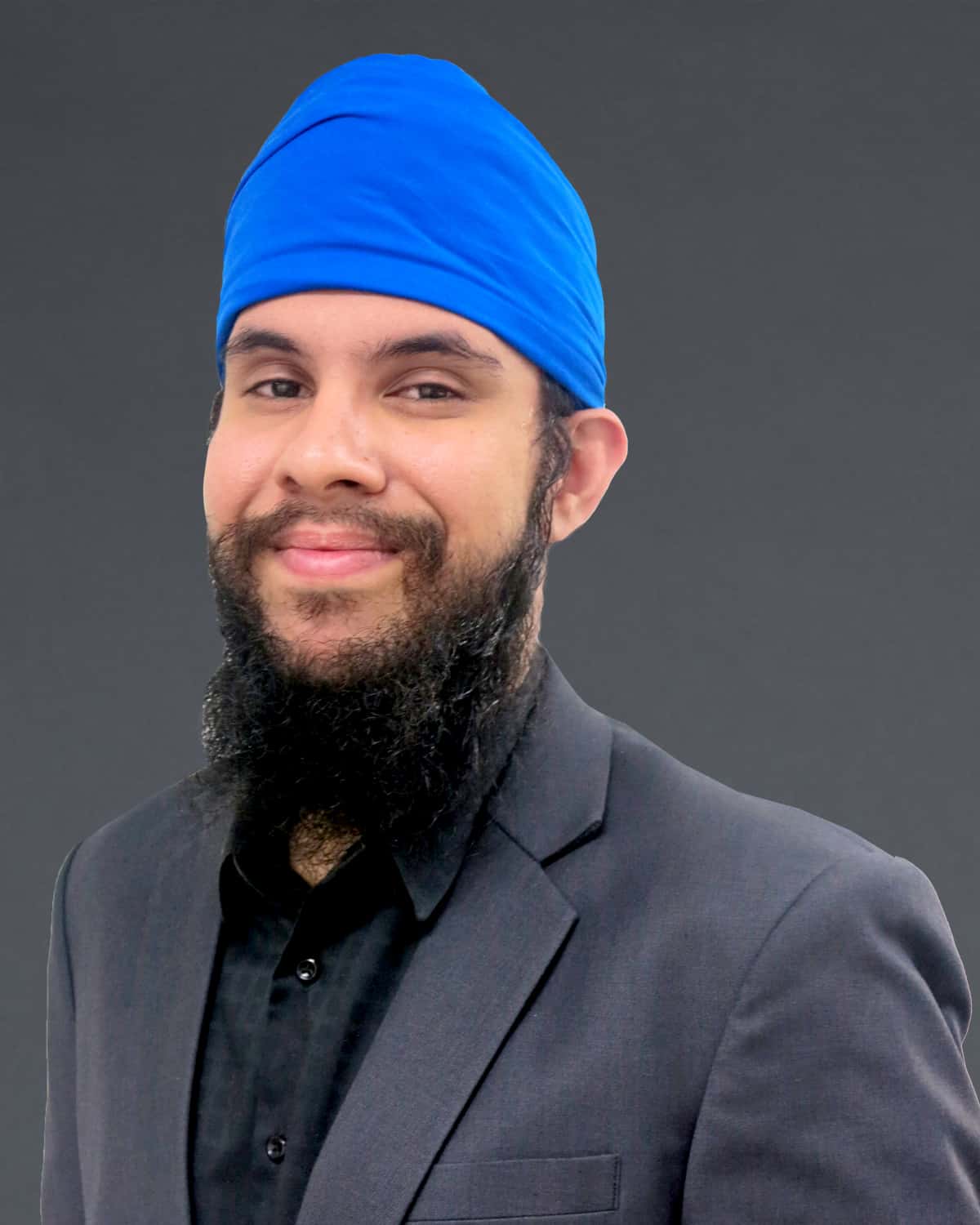 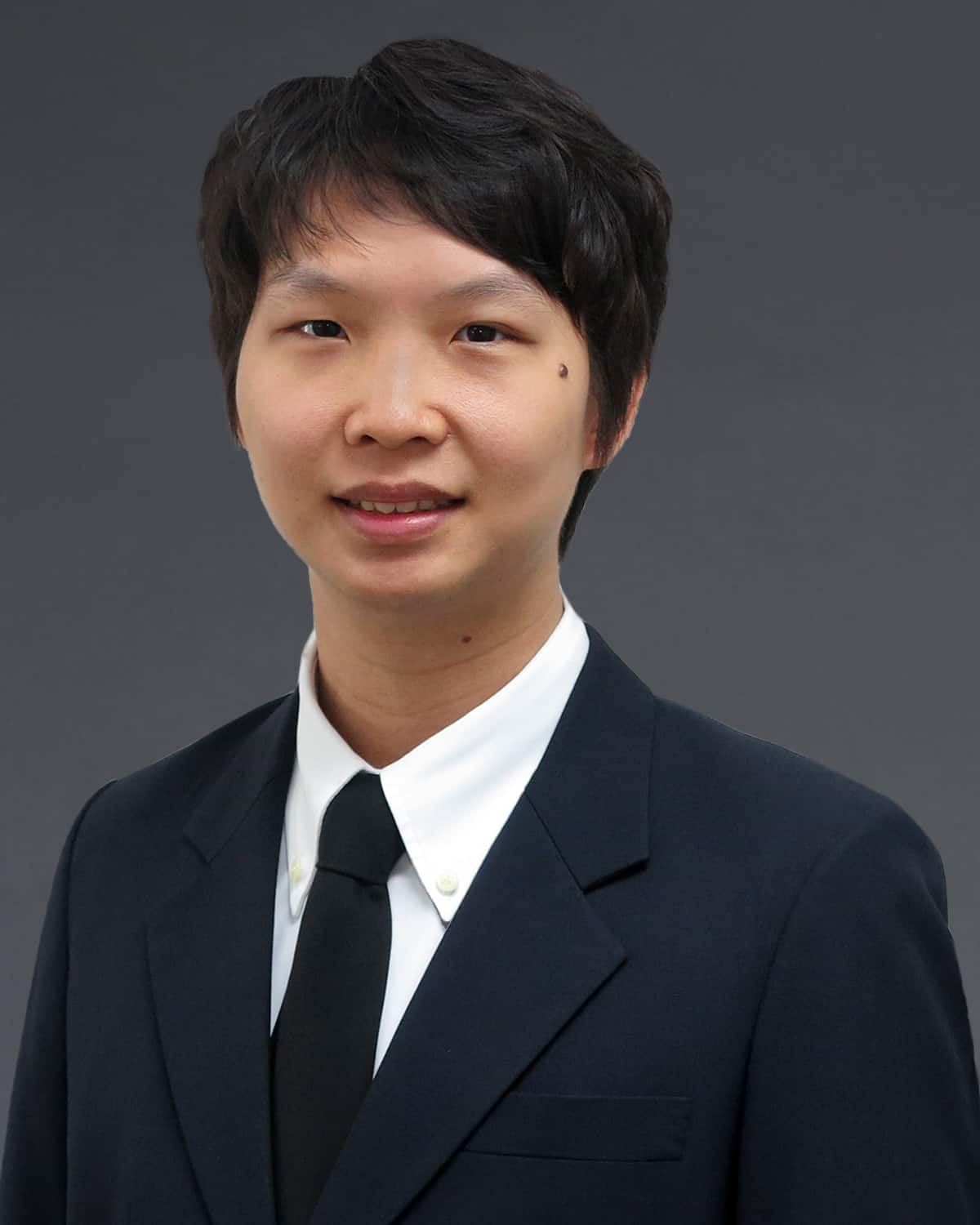 Practical Law has published an updated online version of Agricultural Law in Thailand, a Q&A-style guide that provides detailed overviews of Thailand’s agriculture laws and regulations. The Thailand overview is one of approximately twenty such guides to jurisdictions worldwide, covering key practical issues related to the legal environment for agricultural operations. The Thailand section, which was written by lawyers at Tilleke & Gibbins, covers the following topics: Agricultural policy Acquisition of agricultural companies Acquisition of agricultural land Crop seed business Plant variety rights Genetically modified crops Animal and animal welfare issues Agricultural safety and product liability Practical Law, produced by Thomson Reuters, is a comprehensive global legal resource for business lawyers. The platform features a wide range of guides covering hundreds of jurisdictions and practice areas. The full Agricultural Law in Thailand chapter can be accessed on the Practical Law website.

Attorneys in Tilleke & Gibbins’ regulatory affairs team have produced the Cannabis and Hemp Business Guide – Thailand, a primer on the rapidly developing cannabis industry in Thailand.