From the nineteenth century to the twenty-first, we have developed and grown alongside our clients in Thailand and Southeast Asia. We still hold true to our core values and never tire of deepening our legal practice and boosting the success of our clients.

Little did William Alfred Goone Tilleke know when he stepped ashore Siam in 1890 that he would create a law firm that would endure for over 130 years.

In 1890, William Alfred Goone Tilleke, a 31-year-old Singhalese solicitor, came to Siam (now Thailand) to build his legal career. Within four years, Tilleke made an international name for himself through his successful defense of the Siamese military commander Phra Yod Muang Khwang, whose prosecution for killing a French officer was demanded by the Franco-Siamese treaty.

Through the early twentieth century, the firm was stewarded by several British partners, including Ralph Gibbins, Samuel Brighouse, Reginald Atkinson, and Victor Jaques. Like Tilleke, each partner played a key role not only in the firm’s success, but also in the development of the Thai legal system. The firm’s partners served the Kingdom of Siam in many capacities, including as advisors to the Ministry of Justice and the Thai Royal Family.

Following World War II, Tilleke & Gibbins was acquired by American lawyers Albert and Freda Lyman. Along with their Thai partner, Roland (later Rojvit) Periera, the Lymans oversaw the growth of the firm’s international client base, while ensuring that the firm remained a pillar of Thai society by contributing to the founding of the American Association of Thailand (now the American Chamber of Commerce) and the Bangkok Stock Exchange (now the Stock Exchange of Thailand).

In the 1980s, David Lyman succeeded his father as the firm’s senior partner. During this period, the firm expanded internationally, with the opening of offices in Vietnam and membership in leading international law firm networks, beginning with Lex Mundi in 1989. In 2006, Tilleke & Gibbins appointed Darani Vachanavuttivong and Tiziana Sucharitkul as Co-Managing Partners of the firm.

The history of Tilleke & Gibbins is one we share with our clients, our community, and the Kingdom of Thailand. 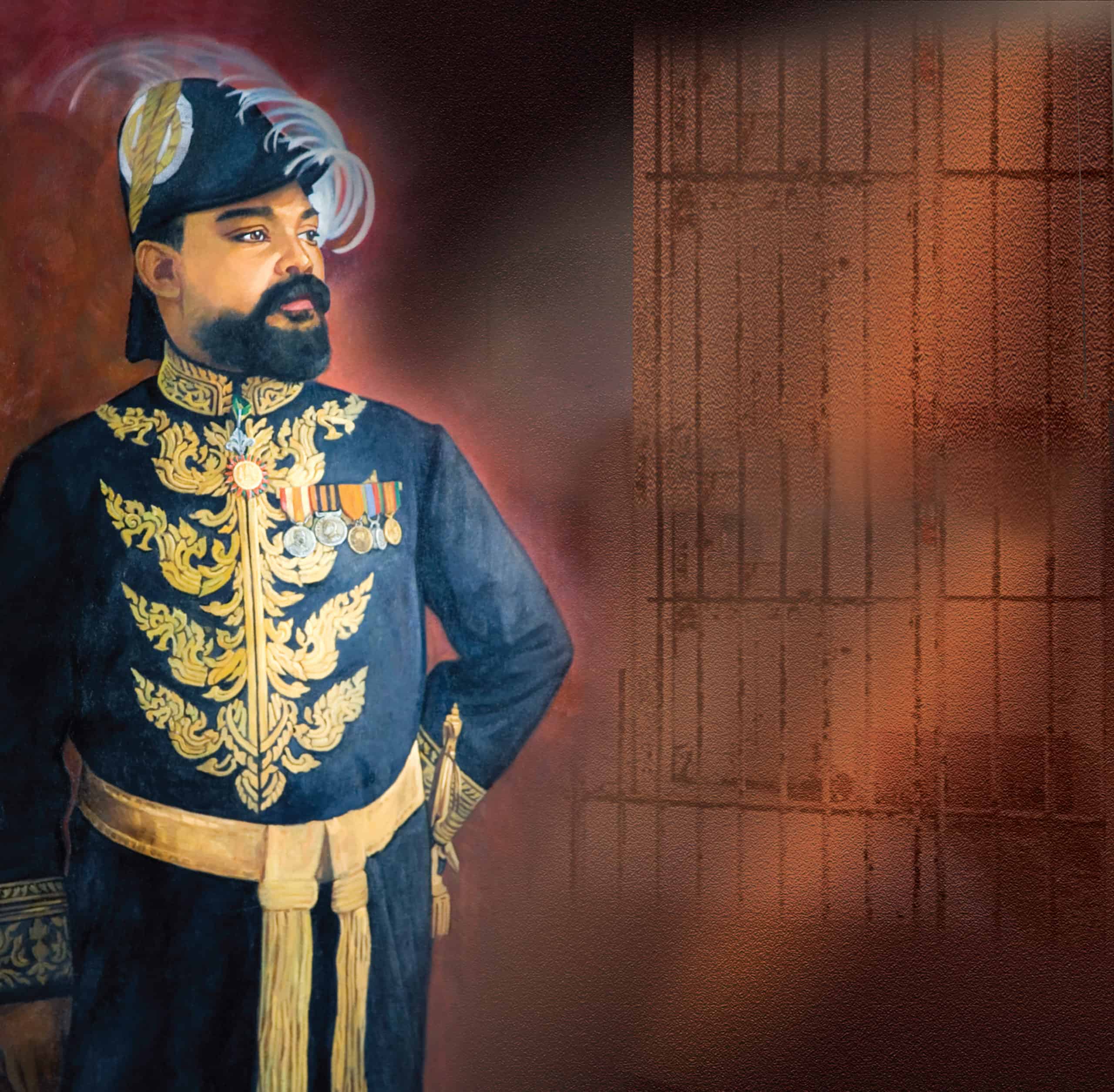 To celebrate the firm’s 120th anniversary in 2010, Tilleke & Gibbins released Wise Counsel, a 236-page illustrated chronicle of the firm. Published by Mark Standen and written by John Hoskin, Wise Counsel traces the firm’s development from William Alfred Goone Tilleke’s arrival in the Kingdom of Siam in 1890 through the various changes that have made the legal practice what it is today. The book features an impressive collection of historical photos, key partner profiles, and discussions of major cases, making it an excellent addition to any history enthusiast’s bookshelf.