Chandavya Ing, an associate in the intellectual property group of Tilleke & Gibbins’ Phnom Penh office, coauthored an article titled “The Fate of Dependent Patents in Cambodia, Laos, Myanmar, Thailand, and Vietnam—A Comparison with the Situation in Germany and India” with Prof. Dr. Heinz Goddar, a patent attorney and partner in the Munich office of Boehmer & Boehmer. The article appeared in the September 2021 issue of les Nouvelles, the journal of the Licensing Executives Society International (LESI).

Dependent patents are new patents that also rely on a previous one, such as when an invention builds on or adds new technology to a previous patented invention. This approach to securing commercial rights for progressive inventions is often seen in patent-heavy fields such as telecommunications and advanced technology. Commercializing a dependent patent without infringing the earlier patent (i.e., the one that it depends on) requires licensing from the holder of the earlier patent. If this proves unworkable, the dependent patent cannot go to market. While this may ensure that the original patent rights are upheld, such an impasse can also block innovation and progress.

As the authors explain in the article, Germany and India (as well as other countries such as Russia and Taiwan) will enlist a state party in an effort to resolve any such situation that arises, often through a de-blocking mechanism such as a compulsory or non-voluntary license. The article then looks in detail at the de-blocking mechanisms and provisions in the legal and regulatory environment of various countries in Southeast Asia, before offering comparison to the situation in Germany and India.

Overall, the authors conclude that a more active (but balanced) use of compulsory licensing—which already exists in many Southeast Asian countries but is not frequently employed outside of the pharmaceutical sector—might help clear patent-related obstacles to further technological development in patent-heavy fields, thus enabling technology transfer that would benefit Southeast Asian countries’ economies and technological development.

The full article is available on the LESI website (subscription required). 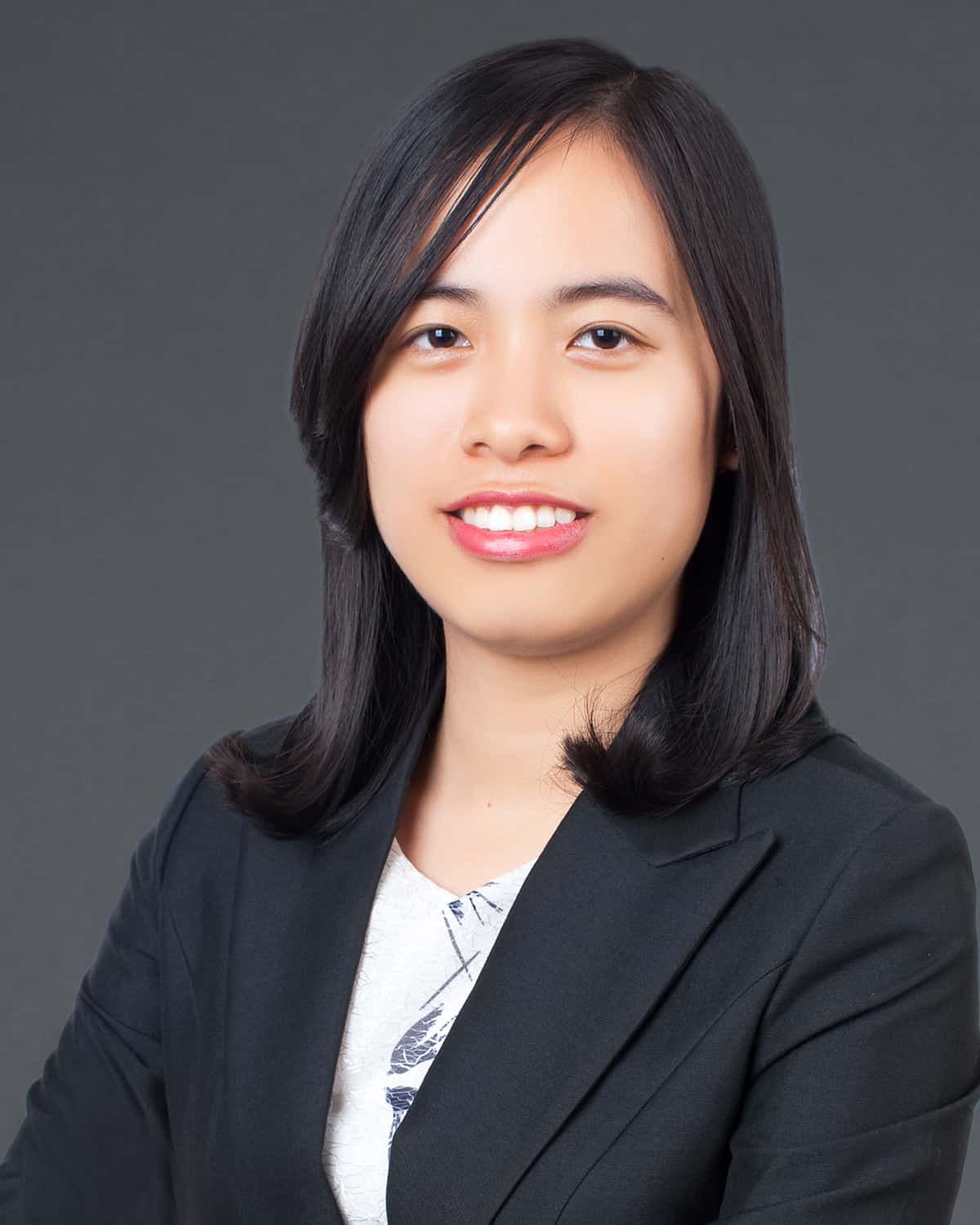