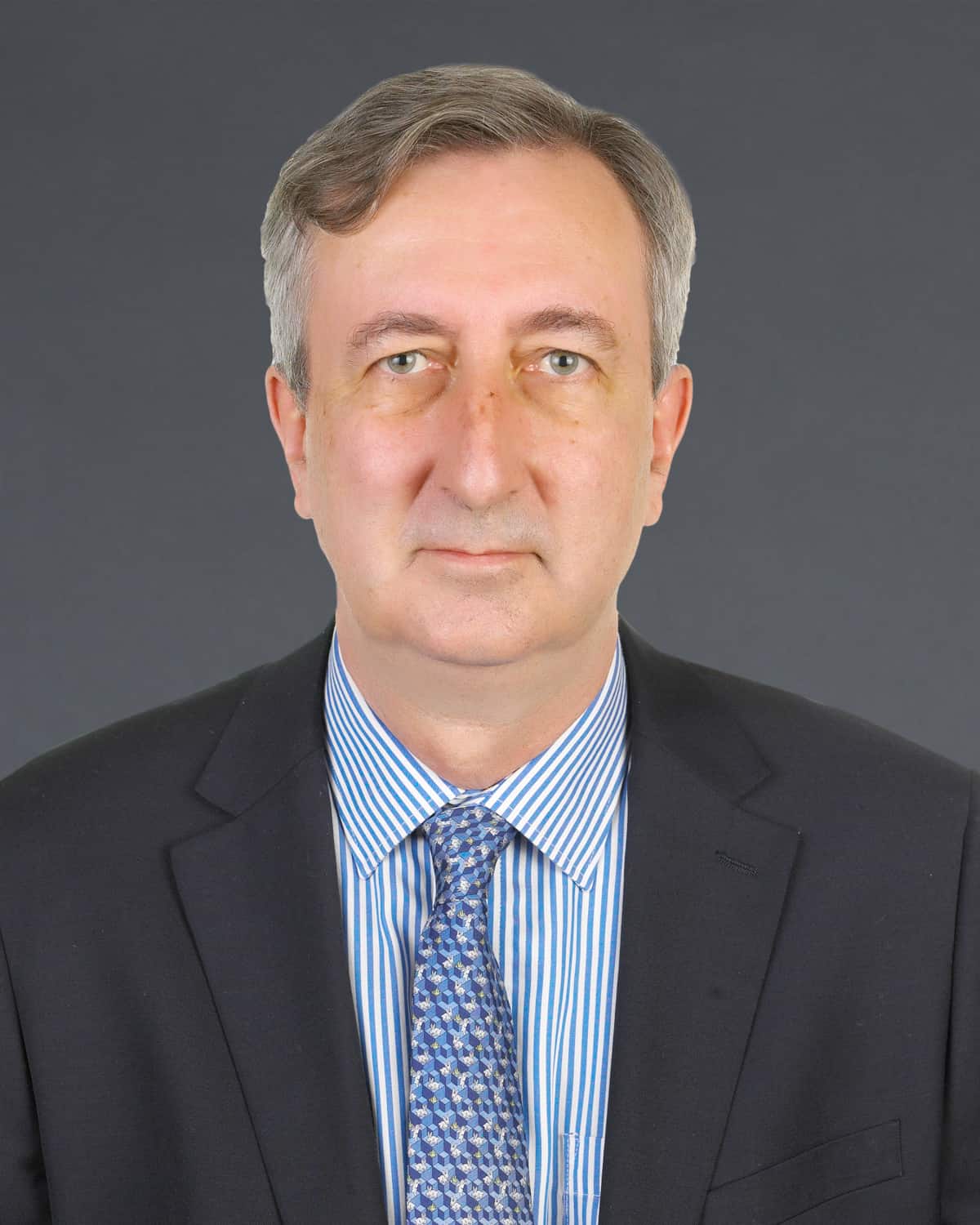 Dr. Ross Taylor is a counsel in the corporate and commercial team of Tilleke & Gibbins’ Laos, Myanmar, and Thailand practices. One of the most experienced and versatile foreign consultants in the region, Ross is particularly noted for his ability to handle commercial contracts with complex financial structures, such as high value banking and finance transactions, and complex technical specifications, such as aviation, infrastructure, and fintech deals. He has extensive experience in banking and finance, mergers and acquisitions, joint ventures, energy and infrastructure projects, real estate, and regulatory compliance in tightly controlled industries, accrued over nearly two decades of experience in Southeast Asia.

Prior to joining Tilleke & Gibbins, Ross held positions as a partner in the Yangon office of one of the world’s largest law firms, and as a Foreign Expert at Thammasat University in Thailand, and his breadth of experience and high standards of client service have been acknowledged by IFLR 1000  and the Lexology Client Choice Awards. He holds an LLB from University College London, a PhD from Durham University, is a member of the Honourable Society of Grays Inn, and is a former director of the British Chamber of Commerce in Myanmar. Called to the bar in 1984, Ross is a barrister licensed to practice in England and Wales.

Tilleke & Gibbins’ Fintech Law in Southeast Asia provides fintech operators and service providers with an overview of relevant regulations across all of our full-service jurisdictions—Cambodia, Laos, Myanmar, Thailand, and Vietnam.

The latest update to the Myanmar chapter of Thomson Reuters’ Practical Law guide to insurance and reinsurance has been published, written by legal practitioners from Tilleke & Gibbins’ Yangon office. The guide presents a Q&A-style overview of insurance and reinsurance laws and practices in major jurisdictions around the world. The Myanmar chapter of the guide was written by Ross Taylor, counsel; Yuwadee Thean-ngarm, director of the firm’s office in Myanmar; and Nwe Oo, attorney-at-law. The chapter provides information on the following subjects:

Tilleke & Gibbins has been nominated in three firm-wide categories in the Women in Business Law Awards Asia-Pacific 2020. The awards, which are organized each year by Euromoney to recognize firms that are strongly committed to gender issues and women’s advancement in the law, are an opportunity to celebrate the achievements of leading women in the legal profession, as well as law firm initiatives for gender diversity, mentorship, and more.

Renewables in CLMVT and the Potential for Wind Power

With interest in renewable and sustainable energy sources rapidly increasing worldwide, the nations of the Mekong region are beginning to incorporate innovative power generation options into their electrical grids and, more significantly, into their growth plans for the future. As a result, wind energy, formerly one of the least-utilized options in the hydro and solar dominated region, is beginning to see a considerable uptick in interest from investors and governments in the region alike.

On Tuesday, October 27, Tilleke & Gibbins was singled out for an award for exceptional corporate social responsibility (CSR) work during the past 12 months at the 2020 CSR Excellence Awards, held by the American Chamber of Commerce in Thailand (AMCHAM).

In the recently released IFLR1000  2021 rankings of the world’s best corporate and financial law firms, Tilleke & Gibbins was honored with a record 15 firm-wide rankings across all jurisdictions in which the firm is eligible. The rankings Tilleke & Gibbins received cover the following categories: 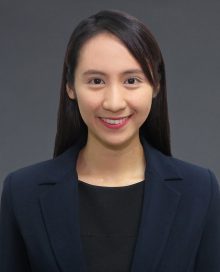 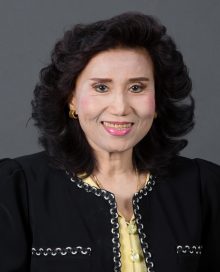 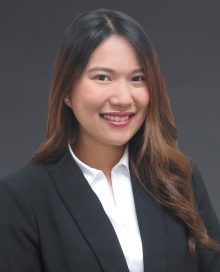 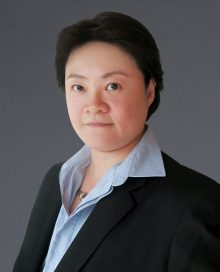