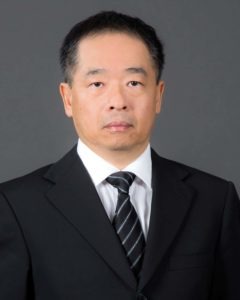 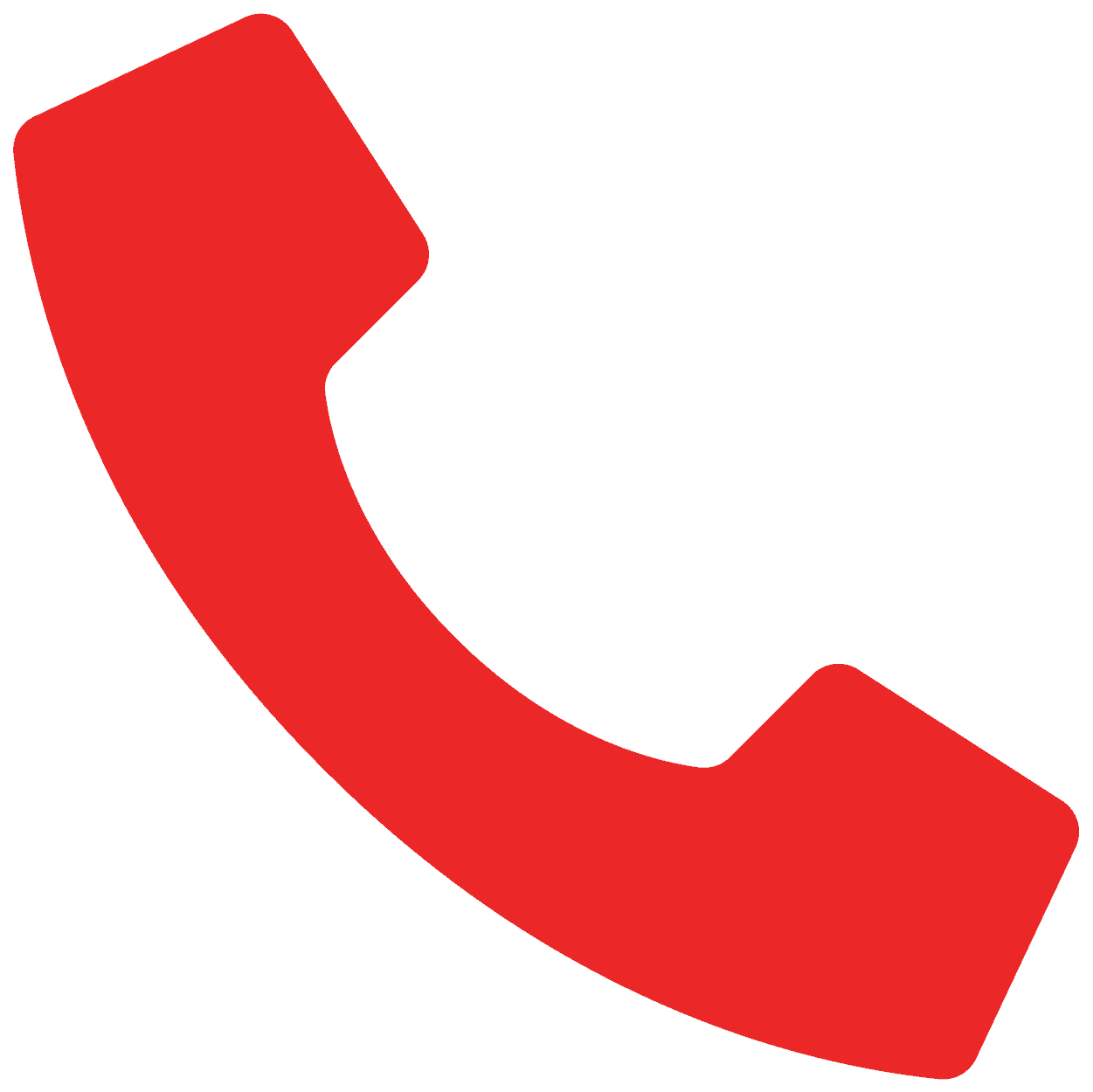 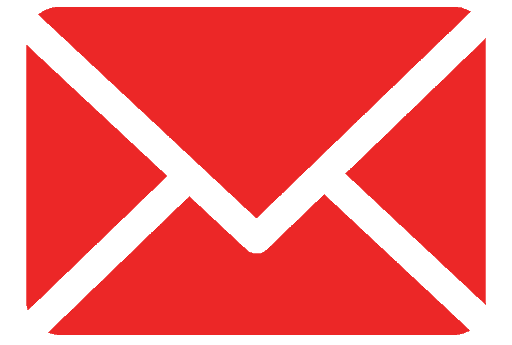 Together with his team of experienced trial lawyers, Thawat prosecutes and defends complex civil and criminal claims and matters of first impression through all stages of litigation, from seeking preliminary injunctions to negotiating settlements to appeals to the Supreme Court of Thailand. Thawat has been recognized as a leading lawyer in each of the past 11 editions of The Legal 500 Asia Pacific, in the 2009-2018 editions of Chambers Asia-Pacific, and in other definitive legal publications.

His extensive experience in transnational litigation has made Thawat a sought-after advisor by multinational corporations as well as Thailand’s Legal Execution Department, which recruited the firm to represent the state authority in high-profile extraditions.

Thawat has completed the Thammasat Leadership Program, organized by the Thammasat University Alumni Office, and is a strong supporter of legal education, such as through his membership on the committee in charge of curriculum development for Thammasat University's LLB program. He is also a member of ICC FraudNet, an international network of leading asset recovery specialists.