Under Thai bankruptcy law, a creditor can file a request for a debtor to be placed under an absolute receivership order and bankruptcy judgment. However, the debtor must be insolvent, and the debt owed to the creditor or creditors must be at least THB 1 million (for a debtor who is a natural person) or THB 2 million (for the debtor who is a juristic person). In order to know whether the latter requirement is met, the debt must be “determinable”—that is, known and monetarily quantifiable.

More specifically, determinable debt is debt (up to the filing date) in an amount that can be calculated, whether the debt is payable immediately or in the future. The debt can be under a loan agreement or under a sale-and-purchase agreement.

One question that sometimes comes up is whether damages arising out of termination of such an agreement are considered determinable debt. According to a number of Supreme Court precedents, if the debt (e.g., rent, fine or penalty) can be calculated as referred to in the agreement, the debt is determinable. Three of these cases are described below. 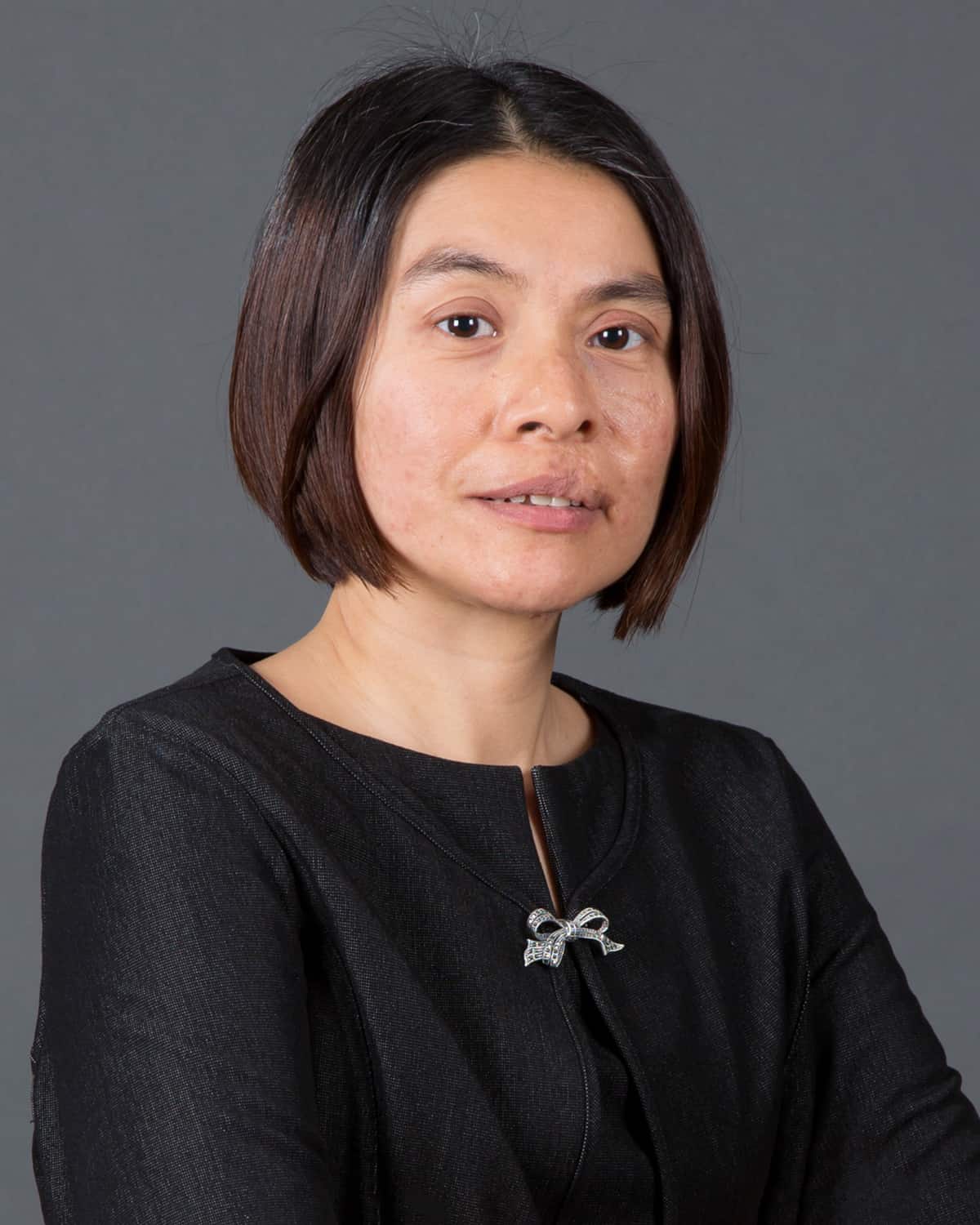