An Overview of Criminal Litigation in Thailand

Disputes are unavoidable in the business world—not only civil disputes between business partners but also criminal matters, in which a company or its representatives, or even an individual, are accused of legal or regulatory violations or other crimes. While this can be a daunting situation—especially for those facing a criminal matter in a jurisdiction with unfamiliar laws or litigation processes—knowing what to expect out of criminal proceedings can bring clarity and make the situation feel much more manageable.

Thailand, for instance, is a vibrant economy in the heart of Southeast Asia that has attracted many businesses to pursue opportunities in the country. However, the relatively well-developed and sometimes unfamiliar regulatory regime in Thailand means that companies can unintentionally fall afoul of the legal requirements and find themselves having to defend against criminal litigation. In such a situation, understanding  how criminal proceedings work in Thailand  is critical step to  prepare for the case.

Thailand’s legislative system is  based on a civil law system. Notably, however, Thai courts are still influenced by previous Supreme Court decisions as precedent references for adjudicating cases. Most criminal offenses are contained in the Penal Code (also called the Criminal Code). There are also other offenses prescribed in the country’s acts (of which there are approximately 1,000), which specify the obligations and prohibitions people must observe. Although most offenses are misdemeanors, many are nonetheless punishable by imprisonment—a dire prospect for anyone, and even more so for an accused party whose home country is not Thailand.

By its nature as a juristic person, a company charged with a criminal offense is subject only to fines. However, company directors or other representatives are often accused as codefendants along with the juristic person itself. These individuals can be found guilty for the offense conducted by the juristic person if the accuser (i.e., the plaintiff) can prove that they were involved with the offending act.

Regarding the burden of proof for a criminal case, the plaintiff must prove to the court “beyond a reasonable doubt” that the defendant is guilty by showing that the defendant committed the offense and the defendant possessed intention or awareness of the wrongdoing. Cases are considered and decided by the judge, as there is no jury system in Thailand.

In Thailand, courtroom proceedings are conducted in an adversarial system, whereby the two opposing advocates represent their clients’ cases before one or more judge. Judges may also question witnesses to seek further clarification on the testimony given by the witnesses. However, the witnesses must be presented by one of the parties to the case. The judge cannot summon a witness to testify at a hearing. Only in the court investigation stage of a criminal case does a judge have authority to summon a witness in order to investigate whether the case has a basis.

Generally, a criminal prosecution is initiated when someone submits a complaint to either the police or the court. Both methods are described below.

After completing the investigation, the police will issue an opinion to the public prosecutor. The public prosecutor will then review the investigation file and the police’s opinion, and decide whether to prosecute the defendant in court. The court procedure starts from this point. The defendant has to attend all hearings, including evidence inspection hearings, witness examinations, and judgment hearings. The first hearing is for receiving the defendant’s plea in the case. A person who has received injury from the offense can also become part of the court litigation by submitting a petition to be a co-plaintiff.

A complainant has the option to bypass the police and prosecutor by bringing a “private” criminal action against an accused party directly to the criminal court. To determine whether to accept the case, the court will conduct a preliminary “investigative” hearing to determine whether the accusation has merit. (In contrast, Thai courts generally accept cases filed by public prosecutors without holding investigative or preliminary hearings.) At this investigative hearing, the plaintiff must present at least one witness to the court to show that the case has a basis to continue for a full trial. Otherwise, the court will dismiss the case.

Defendants are not required to attend the investigation hearing, but they may submit a statement with supporting documents to the court. They can also cross-examine the plaintiff’s witness. The defendant has the additional option to petition the court to summon additional witnesses in an effort to obtain an early dismissal.

If the court finds that the case has no basis, the case will be dismissed. If the court concludes the case has enough merit to be considered, the court will accept the action, and the defendant must enter a plea in response to the accusation.

In both of the above routes (i.e., submitting a complaint to police or directly to the court), the first hearing marks the starting point of the court litigation. Criminal cases usually take about a year for the lower court to complete all hearings and deliver its judgment. In general, a lower court judgment can be appealed within one month to the Court of Appeal. Appellate proceedings involve a review of the case files from the proceedings in the court of first instance, but no hearings. With exceptions, the Court of Appeal’s judgment can be appealed to the Supreme Court. The deadlines for appeal at each stage can be extended upon request, at the court’s discretion.

Rights and Restrictions for Defendants

Defendants are entitled to freely enter any plea in the case. They also have the right to present evidence and witnesses to prove their innocence to the court. The accused can request bail from the police or the court after the arrest or after charges have been pressed, should the police request to keep the accused in custody, or from the court during the court proceedings. However, the court can deny bail if it believes the accused may abscond, tamper with evidence, or be harmful to the public. If not allowed bail, the accused would remain in prison until the court of first instance reads its judgment or until the case is final.

In summary, like in many jurisdictions, criminal litigation can be complex in Thailand. However, the procedures are usually predictable. The most important thing a prospective defendant or plaintiff can do is secure experienced and qualified local counsel who is well acquainted with the criminal litigation process in Thailand, as it is crucial for defendants to establish a strong foundation for their defense from the beginning. At a minimum, a capable lawyer can prevent surprises by keeping the client informed of every development and of what to expect at each stage. And a truly skilled and seasoned lawyer will be able to work the process to the client’s advantage, build a strong case for the defense, and anticipate the moves of opposing counsel. In this way, parties who may face criminal litigation in Thailand can address the process proactively and minimize the risk of serious consequences. 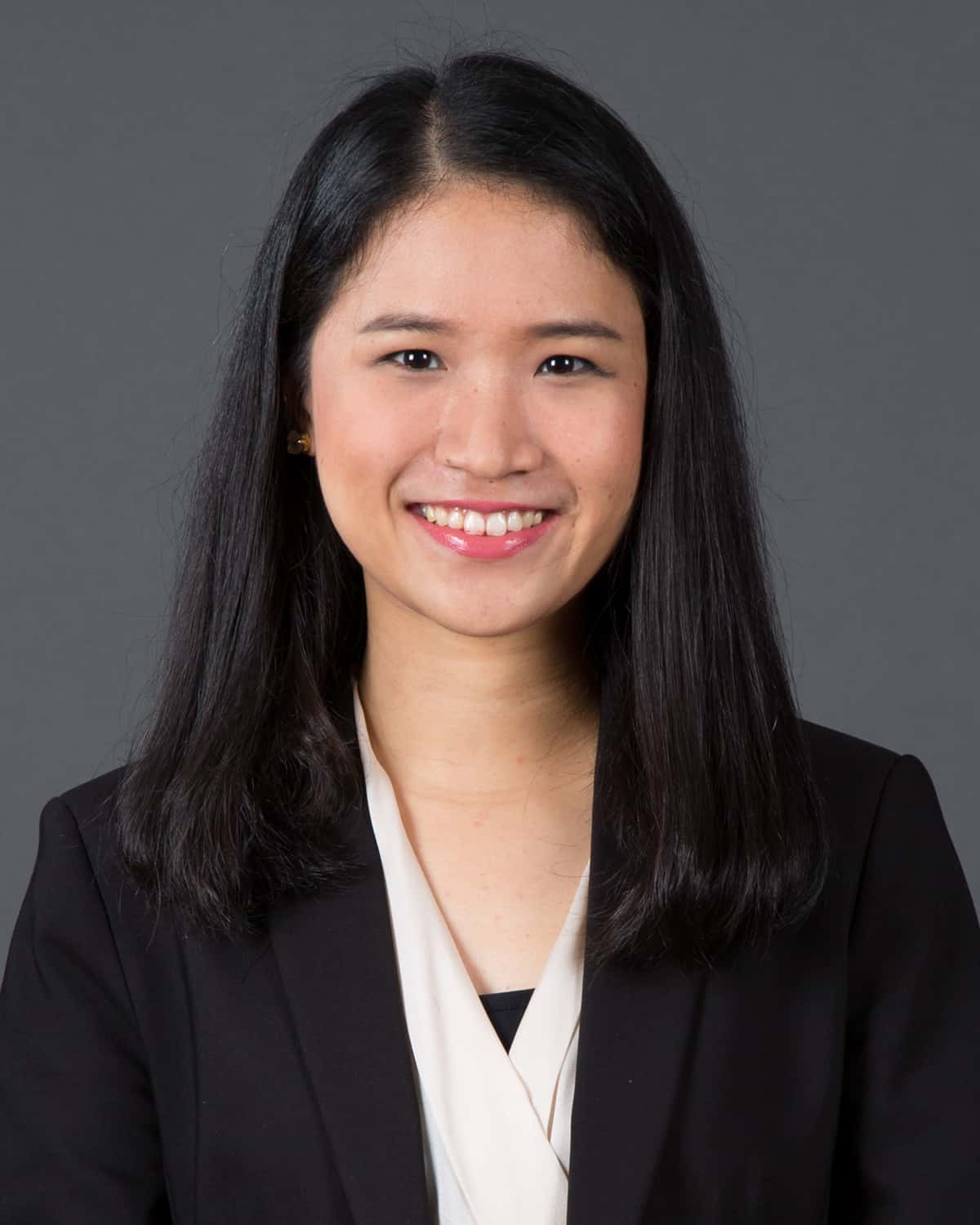