Indemnification clauses are common contractual provisions in many jurisdictions including Thailand, but enforcing them can be challenging in the eyes of Thai law.

In general, to “indemnify” means to hold another party free of responsibility for a potential risk or loss. When one party (i.e., the “indemnitor”) indemnifies another party (i.e., the “indemnitee”), the indemnitor is obligated to pay or compensate the indemnitee for any liabilities or losses (within the scope agreed in the contract). In this way, an indemnification clause can be a useful provision to shift responsibility for potential risks from one party to another.

In some jurisdictions, “indemnity” includes the recovery of attorneys’ fees incurred by the indemnitee. It may even carry with it the duty to defend or fund the defense of any claim brought against the indemnitee. If that is the case, even though the contract does not say so, the indemnitor would have to hire an attorney and pay the legal fees for the indemnitee.

In contracts that contain an indemnification clause, the indemnity would typically include the duty to defend. Let’s use a case example to elaborate this point. In this hypothetical case, a supplier of machinery agrees to indemnify and defend a retailer against claims from the retailer’s customer in the event that a purchased machine becomes defective. As a result, besides being responsible for the damages that the retailer may suffer based on contract law or negligence, the supplier must also pay for the lawyers to defend the retailer if the customer decides to sue.

In Thailand, this kind of indemnification clause may not be enforceable. Unlike contract rules in many jurisdictions, Thai contract law is silent on “contractual indemnity.” It is commonly understood in Thailand (and confirmed by Supreme Court decision 7943/2542) that “indemnity” means “compensation” under section 222 of the Civil and Commercial Code (CCC). The CCC provides that damages claims are inclusive of all damages “usually” arising from nonperformance of a contract, and further specifies that claimants are allowed to seek compensation for damages arising “from special circumstances, if the party concerned foresaw or ought to have foreseen such circumstances.”

Under this section of the CCC, there are two types of “compensation”: ordinary compensation and special (consequential) compensation. Ordinary compensation is for “direct” damages that could reasonably be anticipated. It may even include loss of opportunity, benefit, income, or profit. For example, using the previous scenario, the retailer could sue the supplier of the defective machine to claim direct damages including the cost of fixing the machine and loss of leasing income while waiting for the repair.

Special compensation refers to compensation for “indirect” damages considered foreseeable by the defendant—either because the plaintiff had already informed the defendant of the risk, or because the defendant ought to have foreseen the damages prior to the breach of the contract. Going back to the same example, if the retailer had agreed to pay a penalty to its customer if the machine was not provided on time, that penalty would be considered “indirect” or “special” damages. The supplier would only be responsible for covering these indirect damages if it was aware when the sale transaction was concluded of the retailer’s agreement regarding the penalty.

As the Thai codes are silent on contractual indemnification, we must look at relevant Supreme Court decisions for guidance. In decision 4023/2541 from 1998, the Supreme Court considered the validity of a particular contract provision requiring the defendant to pay for the plaintiff’s attorneys’ fees in the event of the defendant’s default. The court ruled that this provision was void and against public order, explaining that the obligation to pay for the lawyers was against the Civil Procedure Code, which provides that discretion on whether to award attorneys’ fees to a winning party belongs to the court.

However, in 2005 the Supreme Court decided that attorneys’ fees specified in a contract were direct damages that could be claimed as ordinary compensation under the first paragraph in section 222 of the CCC. (Decision 6288/2548)

Just when there appeared to be a new guideline, a 2008 Supreme Court ruling seemed to contradict the 2005 decision by holding that a defaulting party’s contractual obligation to pay attorneys’ fees was not supported by any law, and that the attorneys’ fees were neither direct nor special damages under section 222 the CCC. (Decision 2147/2551)

Based on these divergent Supreme Court decisions, it is unclear how a Thai court might rule in future cases concerning indemnification obligations to cover lawyers’ fees. Parties to potential cases will have to decide how exactly to pursue resolution of disagreements over such contract provisions. Over time, however, additional disputes and cases surrounding this issue will continue to encourage the Supreme Court to revisit these questions. Hopefully, the court will ultimately recognize how common it is around the world for parties to negotiate contract terms on indemnification. 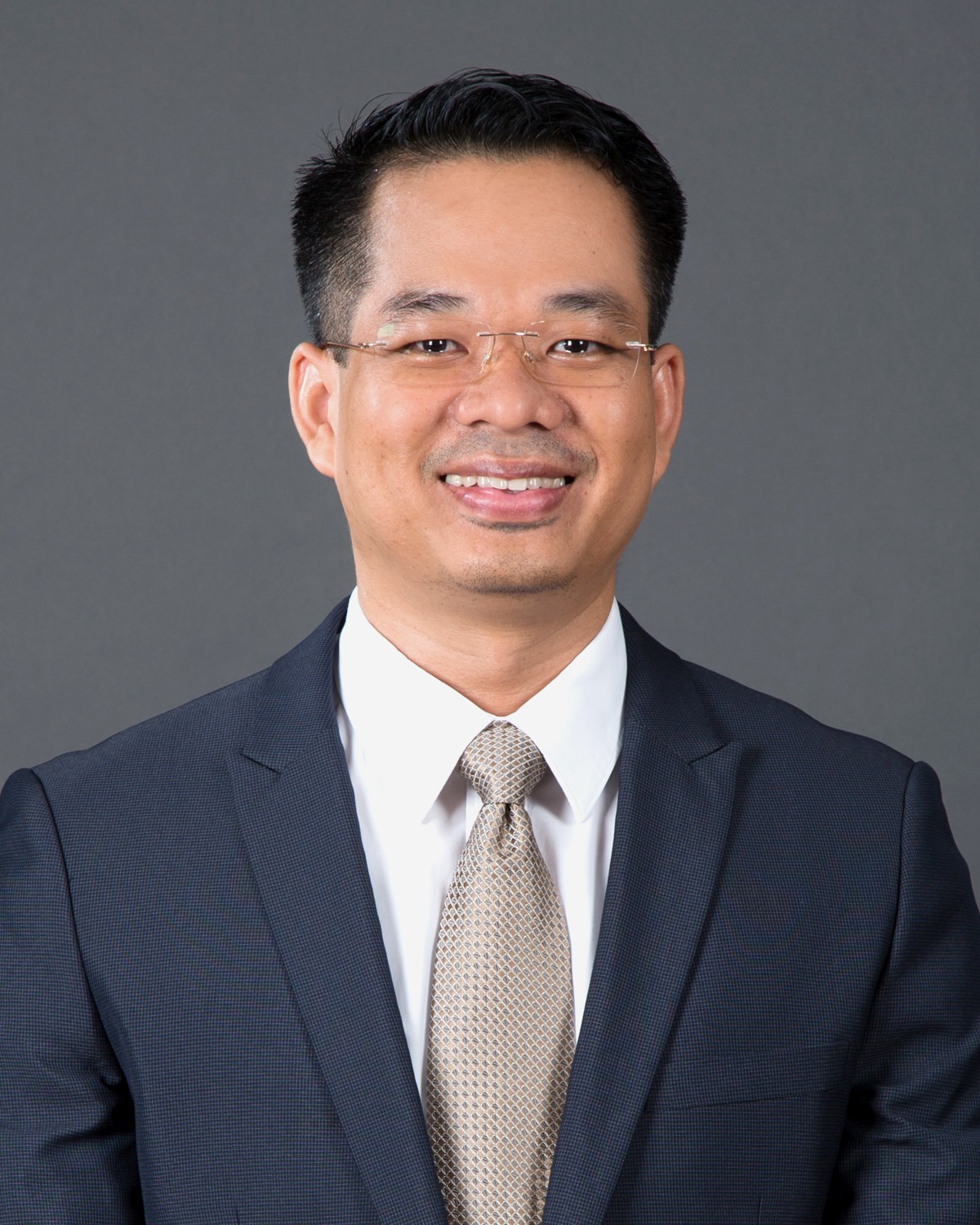 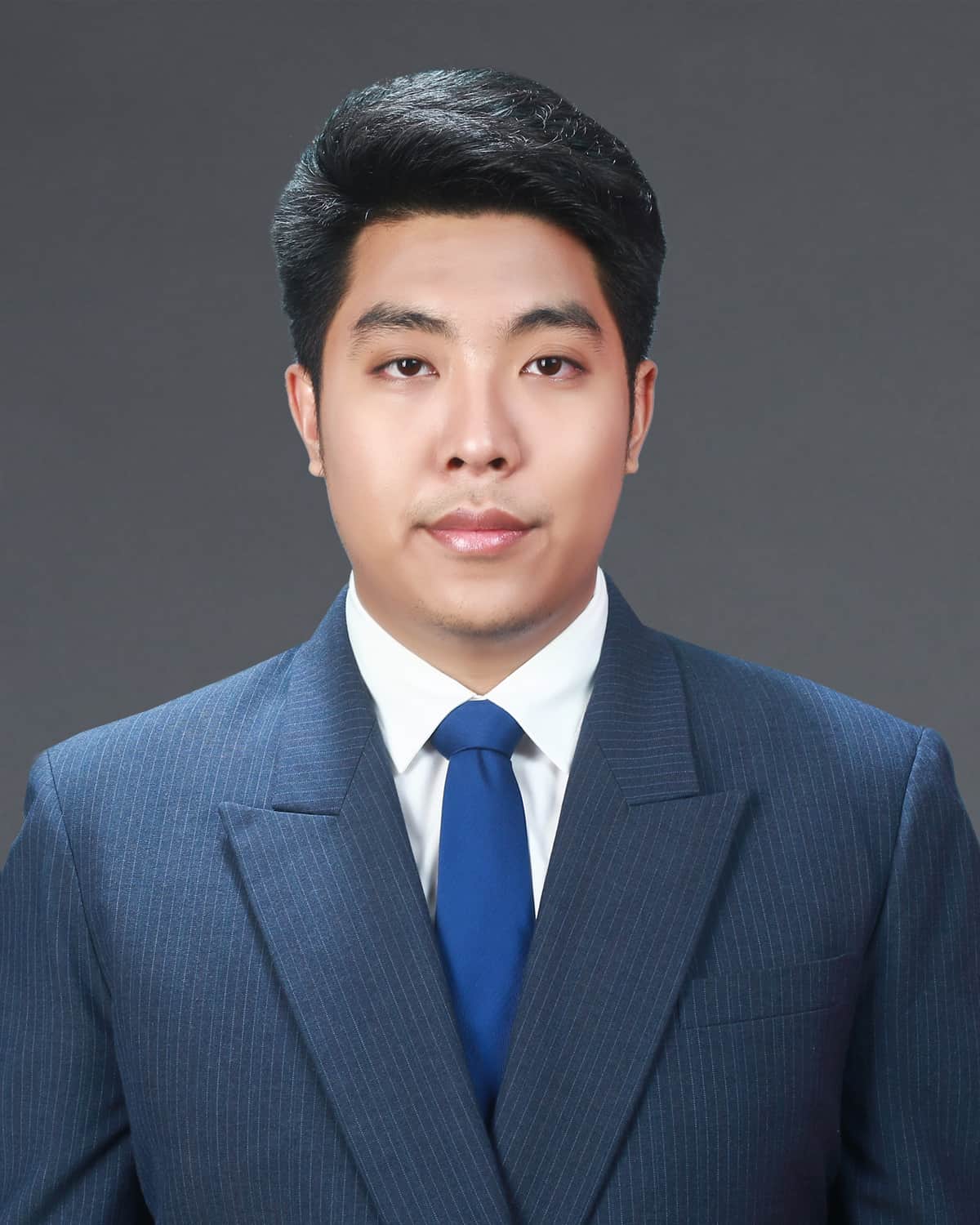