Ironically, doing nothing can sometimes serve as an effective defense. In arbitration proceedings at the Singapore International Arbitration Centre (SIAC), respondents who refuse to respond to the Notice of Arbitration or the Statement of Claim may actually find themselves in a strategically favorable position.

In SIAC proceedings, unlike court proceedings in Singapore or many Western countries, obtaining a default judgment against a non-responsive respondent is not a viable option in practice. While a SIAC rule exists which appears to support obtaining such a judgment, from a practical point of view, this would be a very risky course of action and could later frustrate the enforcement of the SIAC award in the jurisdiction where the respondent holds its assets. This is because most jurisdictions consider the ability of the respondent to present its case and be heard by the arbitral tribunal to be a fundamental principle of justice, so if judgment has been rendered in the respondent’s absence—even if such absence is the fault of the respondent—this may justify the refusal of a court to enforce an arbitral award.

In the article linked below, we explain the challenges in dealing with a non-responsive respondent at SIAC and our recommended course of action in this situation. 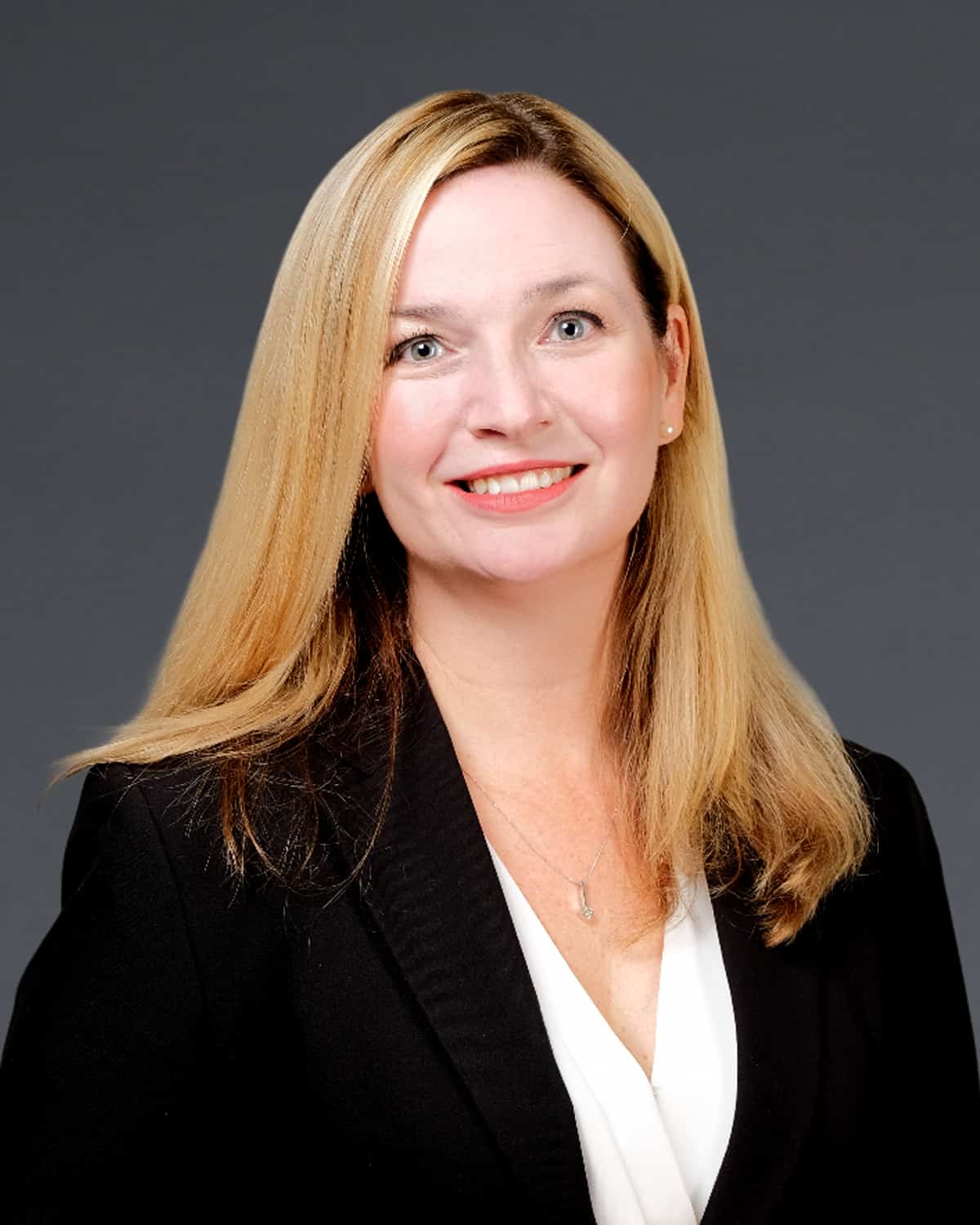