Laos has steadily built up its patent regime since the early 2000s by issuing laws and regulations defining the key elements. These continued to be updated after Laos joined the Patent Cooperation Treaty in 2006, and in recent years, various regional and bilateral cooperation has helped accelerate some patent applications. However, even after the amended Law on Intellectual Property took effect in June 2018, the process could still be prohibitively time-consuming.

The new decision, which replaces a 2012 decision on the same topic, addresses this by clarifying and simplifying many key points, the most significant of which are detailed below.

While securing patents in Laos has tended not to be an area of emphasis for many companies operating in the jurisdiction, some of the ambiguity that surrounded the practice has been cleared up by this decision. Consequently, participation in the Lao patent protection regime is becoming a more viable and worthwhile option for companies looking to protect their proprietary technology and intellectual assets.

Note: This article has been amended since first publication to more precisely reflect the nature of the new provisions on excess claims.
Related Professionals 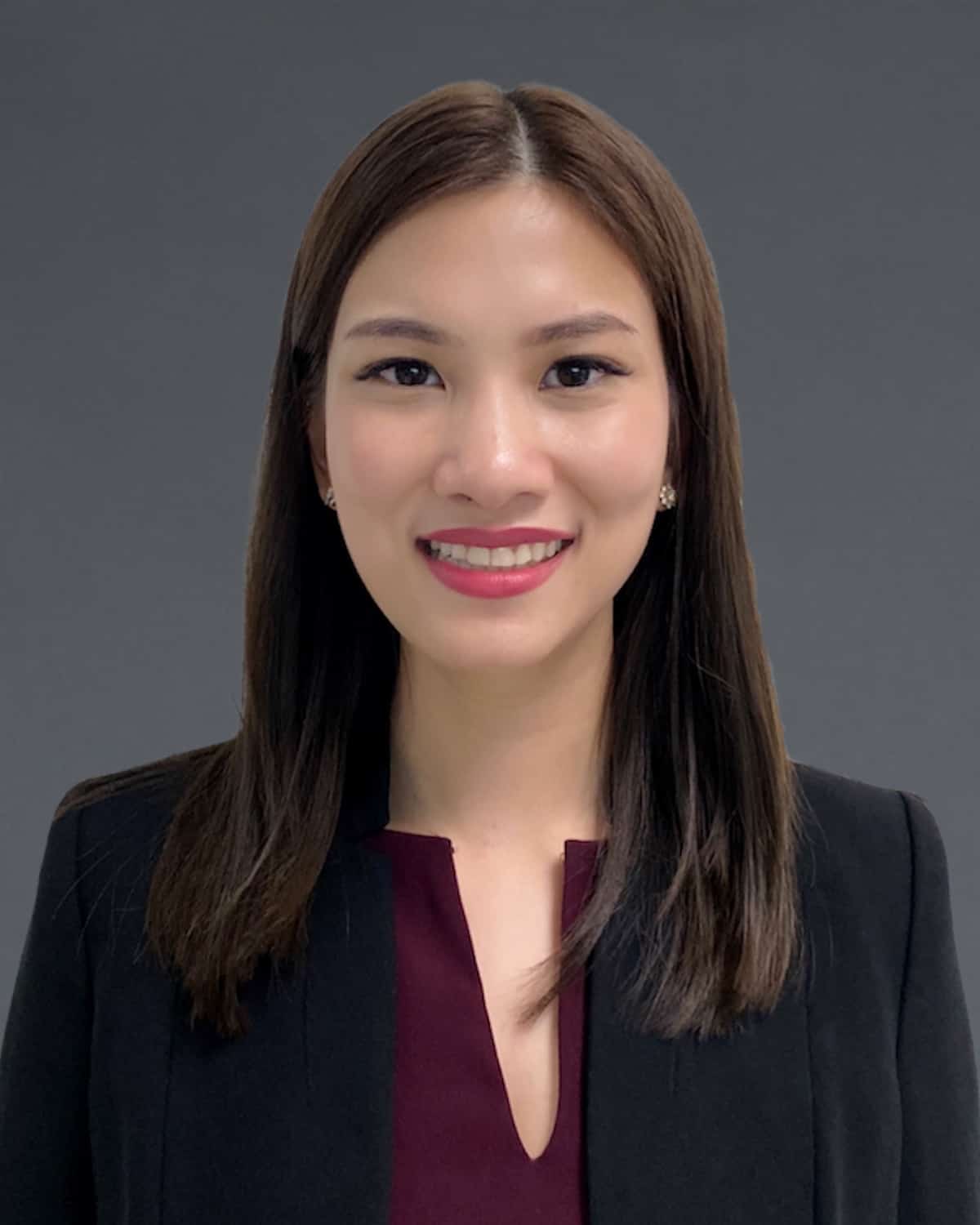 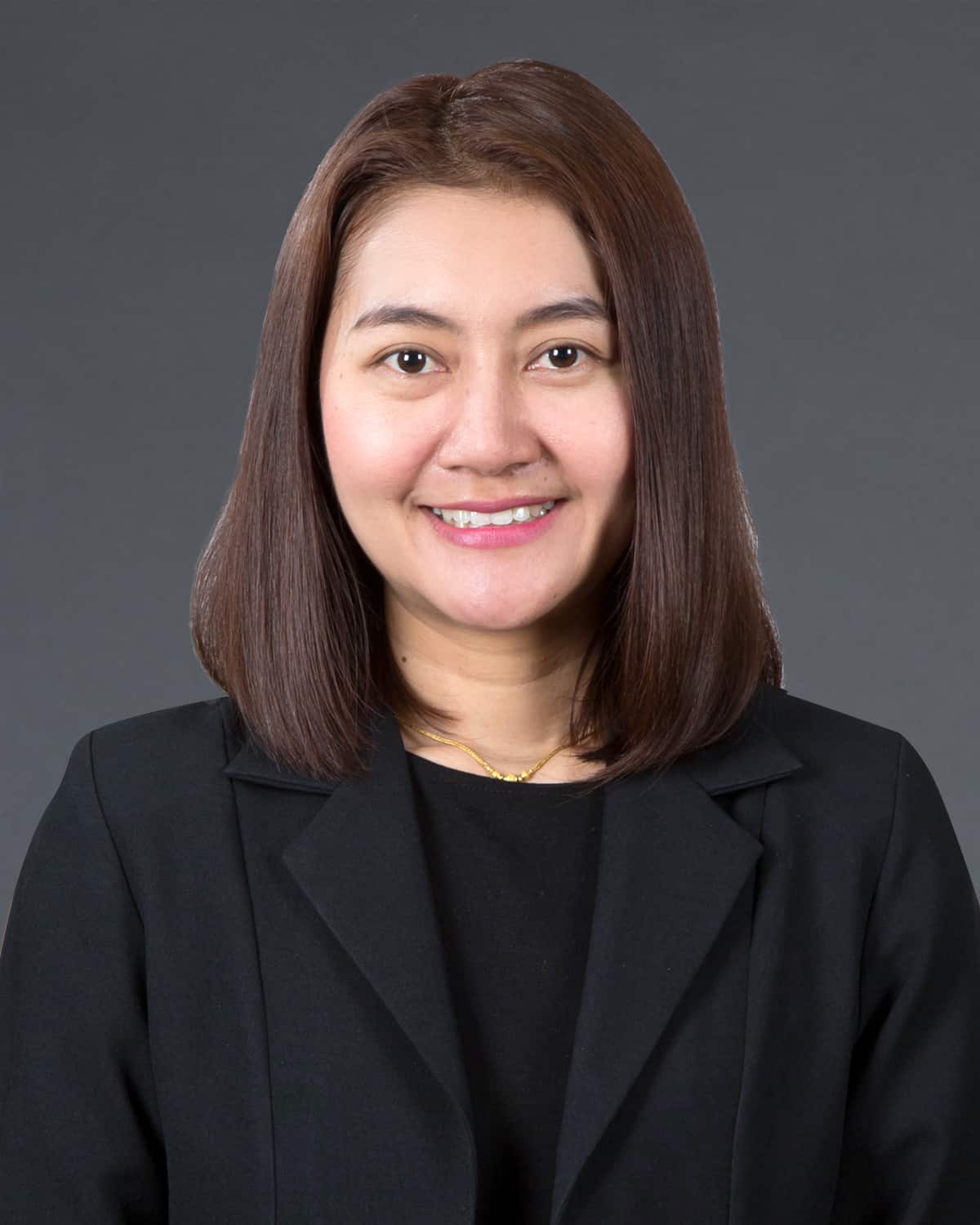