Options for combating a registered mark in Indonesia are notably limited. Essentially, a party could either seek private negotiations with the owner of the registered mark in question, or take it to court by proceeding with a cancellation lawsuit. In the case described in this article, Original Buff had been acting since before the offending mark was even registered, with their opposition to the mark. After their opposition was rejected and the mark registered, they eventually decided to seek recourse from the courts, even though filing a cancellation lawsuit can be both costly and slow. What’s more, claims of compensation are not available under cancellation lawsuits, as in Indonesia, such claims are only available in an infringement lawsuit. Nonetheless, Original Buff realized that control of their intellectual property was essential for the longevity and sustainability of their business in Indonesia. While the appeal is still working its way through the courts, the initial victory is encouraging and appears to lay the groundwork for the elimination of a perennial threat to their intellectual property rights in Indonesia. 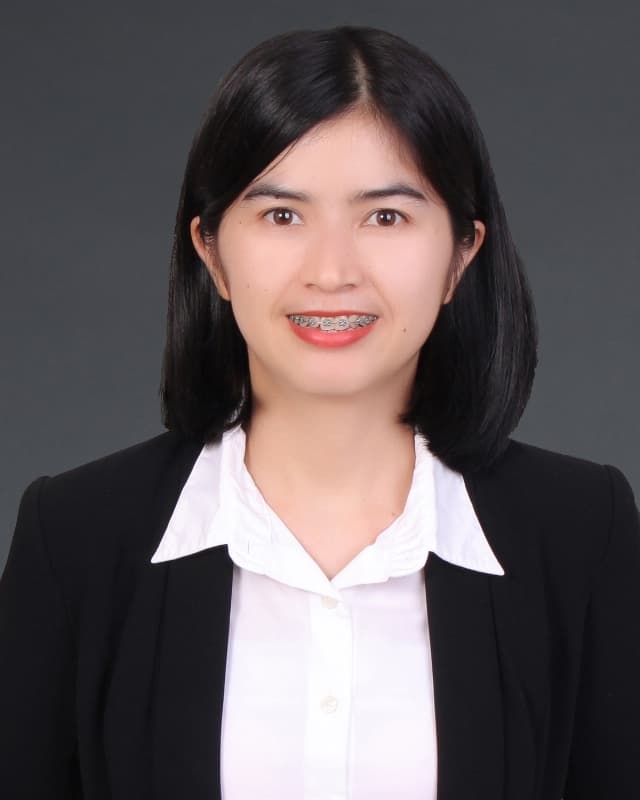