In November 2019, the National Assembly of Vietnam issued a new version of the Labor Code, which serves as the principal legislation on employment and labor relationships in Vietnam, covering domestic and foreign employers and employees. The changes in the new law are more incremental than sweeping, and generally serve to close loopholes and clarify vague provisions in the existing Labor Code of 2012.

The new Labor Code will take effect on January 1, 2021. In the meantime, employers in Vietnam should start determining what adjustments will be necessary. This article lays out some of the key changes introduced by the law.

The new Labor Code protects not only employees working under labor contracts but also de facto employees working under agreements such as service contracts. It clarifies that any contract containing information on one party’s paid work and the other party’s management will be considered a labor contract, and the parties will be subject to the Labor Code. These changes aim to prevent employers from attempting to circumvent requirements such as contributions to statutory insurance and limitations on working hours.

In a nod to modern workplace realities, the new Labor Code recognizes labor contracts signed electronically, as long as they comply with electronic transaction laws. Oral contracts with terms of less than one month are also permitted, but written contracts are still required for groups of workers, minors under 15 years of age, and domestic workers.

Seasonal or job-specific labor contracts for less than 12 months are no longer mentioned in the new Labor Code, leaving only two types of labor contracts—those with indefinite terms and those with definite (fixed) terms of no more than 36 months.

The new Labor Code gives both employees and employers the right to unilaterally terminate a labor contract when the other party is found to have provided incorrect information when the contract was signed.

Employees will have one additional holiday each year, either before or after the existing National Day holiday on September 2. The new holiday will be the 11th public holiday on the Vietnamese calendar.

An employee’s attainment of the retirement age has been added as a valid reason for unilateral termination of the employment contract for both the employee and the employer. Previously, it was unclear whether the legal retirement age was viewed as a minimum age for retiring with full benefits or as a maximum age for retaining a worker on an “indefinite” contract—as it turns out, it is both.

Protection from discrimination and harassment

The new Labor Code clarifies sexual harassment, which is prohibited but not clearly defined by the current Labor Code. The new code’s official definition is “any act of a sexual nature of one person against another person in the workplace against the latter’s will,” with “workplace” further defined as any place an employee is actually working for, under agreement with, or as assigned by the employer. Sexual harassment has also been added to the list of offenses subject to the penalty of dismissal.

In addition, female employees are no longer prohibited from doing certain jobs, such as underground mining work. The new Labor Code also provides better protection against forced labor and debt bondage as well as clearer rules on the employment of minors.

The new Labor Code gives employees the right to join or form a representative organization independent of the trade union. This is intended to boost the effectiveness of employee representation and protect their rights and interests in labor relations.

The new code encourages dialogue and collective bargaining between the employer on one side and the employees and their representative organizations on the other. Workplace dialogues must be held at least once a year, whenever requested by the employer or the employees, and in other specific cases (for example, in the event of restructuring or when making the salary scale). The range of issues subject to collective bargaining will include conditions and operations of employee representative organizations, labor dispute prevention and resolution, gender equality, prevention of workplace violence and sexual harassment, and others.

Many changes in the new Labor Code benefit employees, but there are also provisions to benefit employers. They will have greater rights to self-determination in setting their own wage scales and salary structures, and dispute settlement will also become more flexible, emphasizing conciliation procedures over state intervention and administrative settlement.

Also, when work must be suspended for reasons of force majeure, the employer will only be required to pay employees the statutory minimum wage for the first 14 working days of the suspension, instead of the entire duration as currently required. After 14 days, salary can be paid at a lower amount, subject to negotiation between the parties.

As the new Labor Code will not take effect until 2021, employers in Vietnam still have nearly a year to review and adjust their labor contract templates, internal labor regulations, and HR policies for compliance with the new law. A proactive approach and clear communication with employees now can help prevent confusion and difficulties later. 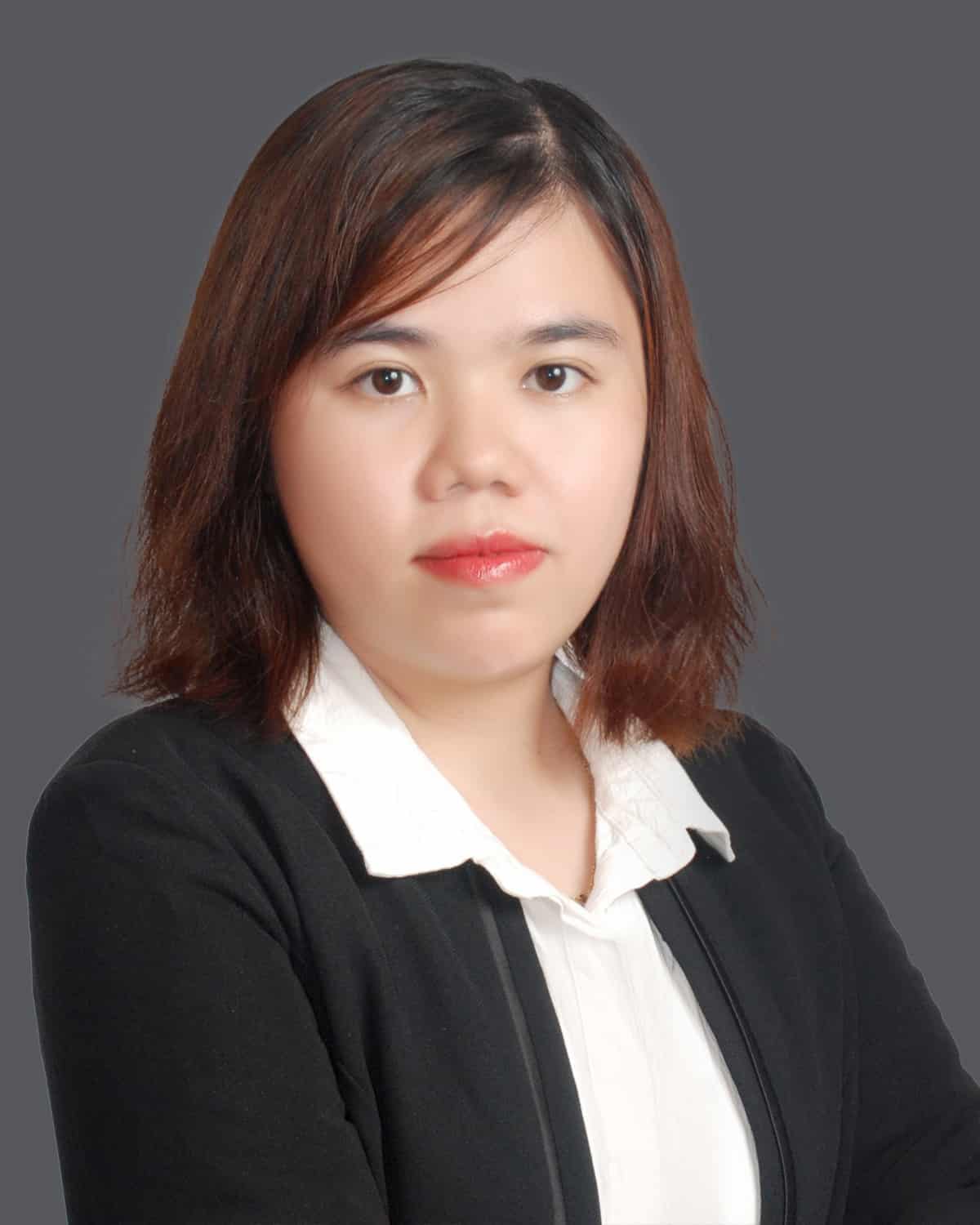